At this year’s Bergen Design Festival 3RW organised an open studio event called ‘Ark On Tap’, where the office opened its doors to its neighbours, industry peers and curious passers-by, served our home-made raspberry beer and showcased some of the office’s projects.

Later on in the week, design director Jerome Picard gave a presentation at the ‘Serious Play’ conference, about the nature of prototyping and testing in the architectural design process.

Below some photos of both events! 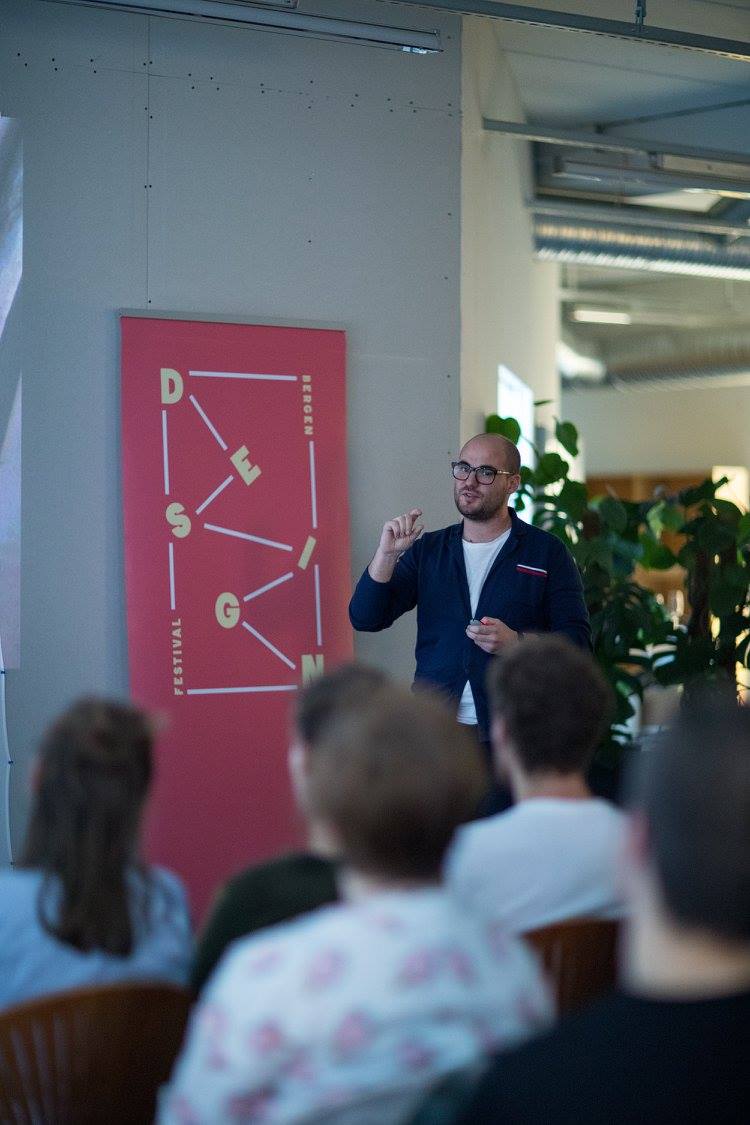 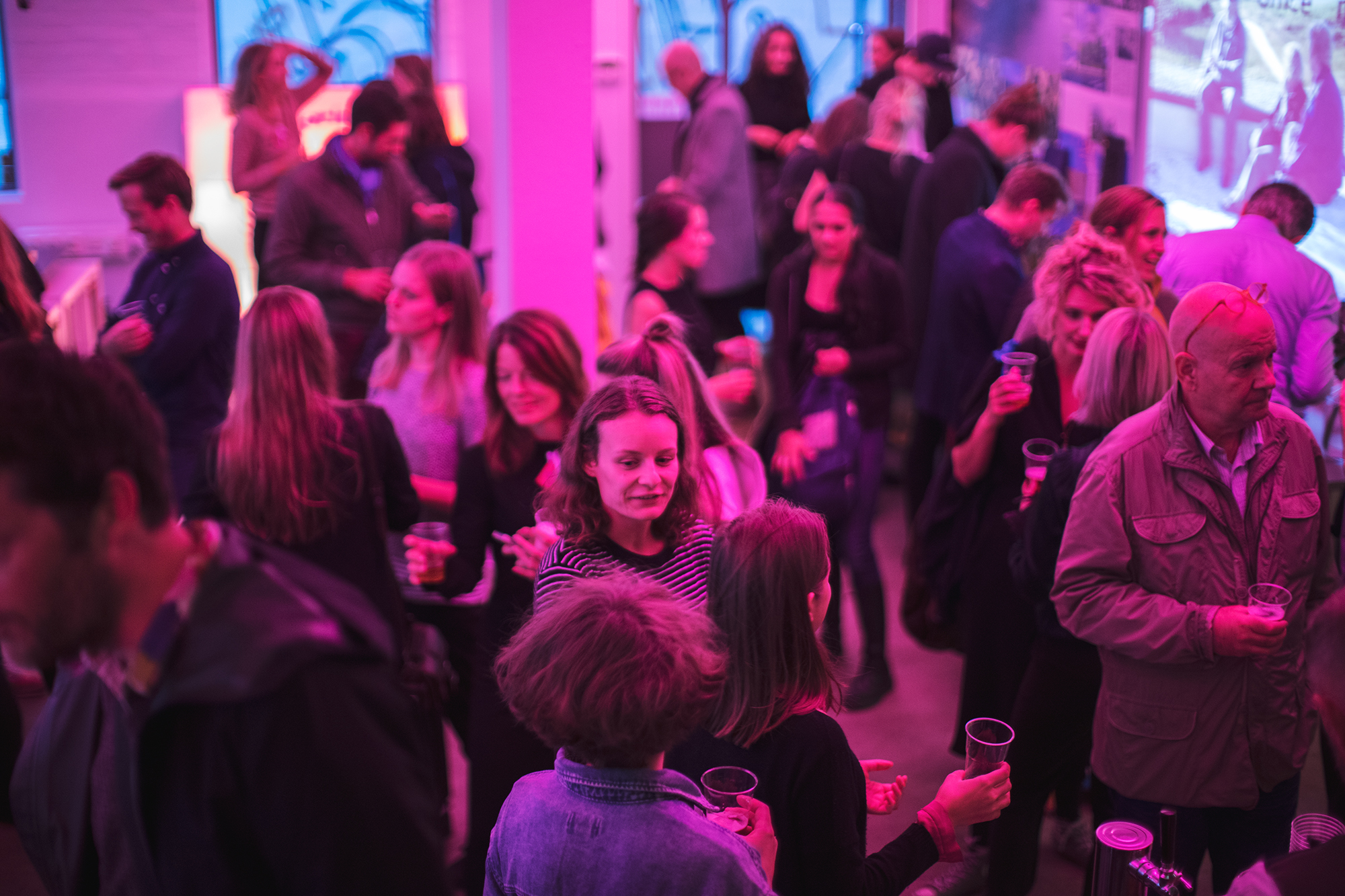 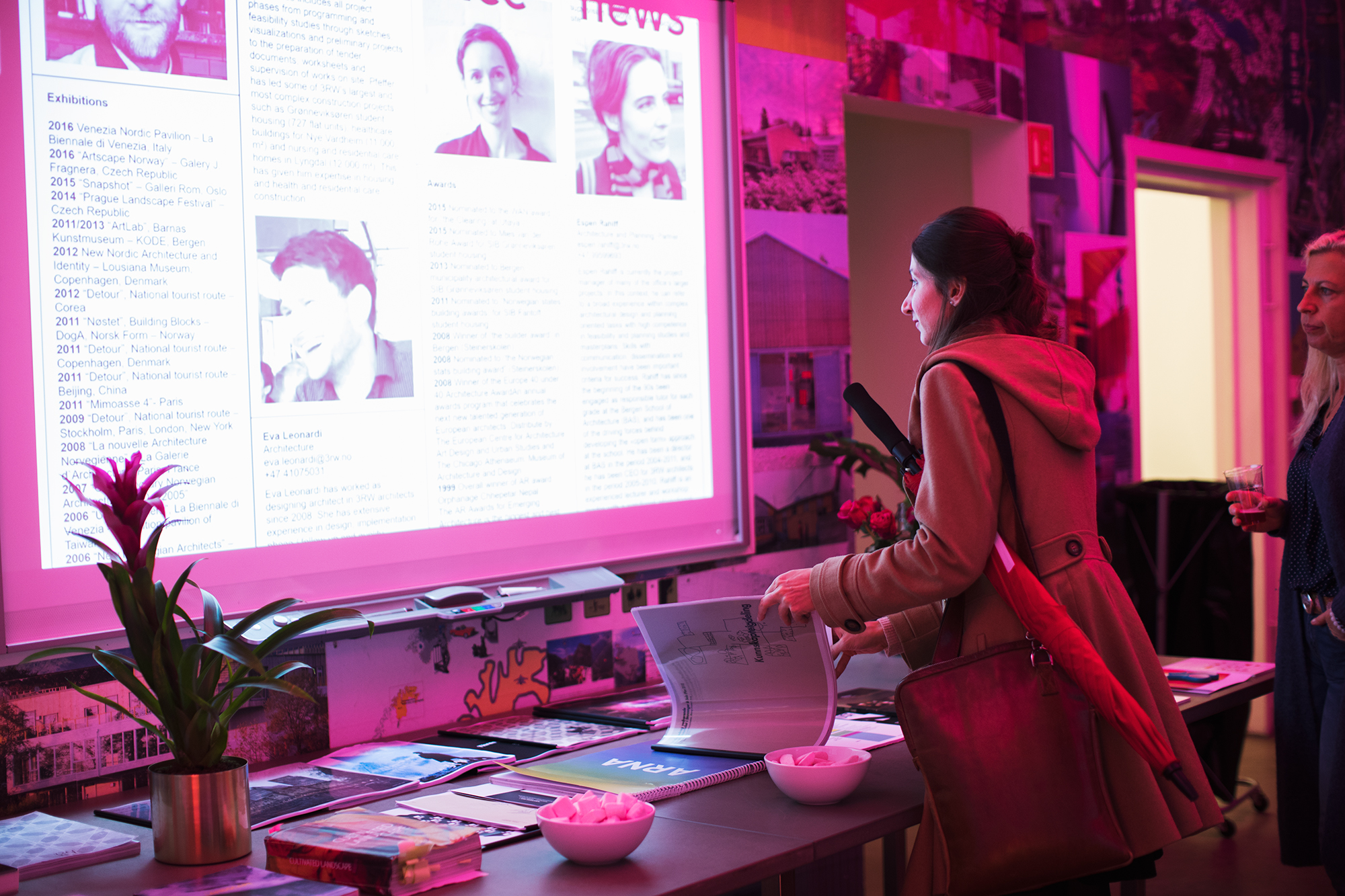