This is the highest level of recognition among the DOGA awards.

DOGA’s jury selects “projects with an especially significant social, environmental and economic effect. These projects serve as guiding stars that inspire and create value in the business community and public sector.”

We are very proud to be among the nominees, and appreciate this recognition immensely.

Landscape Healing is a set of projects that we have been conducting for the past two decades, for The Norwegian Defense Estates Agency, restoring Norwegian wilderness. The work on some of the 30 sites is still ongoing. Being nominated for the Honorary Award reinforces our strong confidence that Landscape Healing is an important body of work in our diverse architecture practice.

Read about the nominations here.

The winner will be announced next Wednesday, Januar 22. 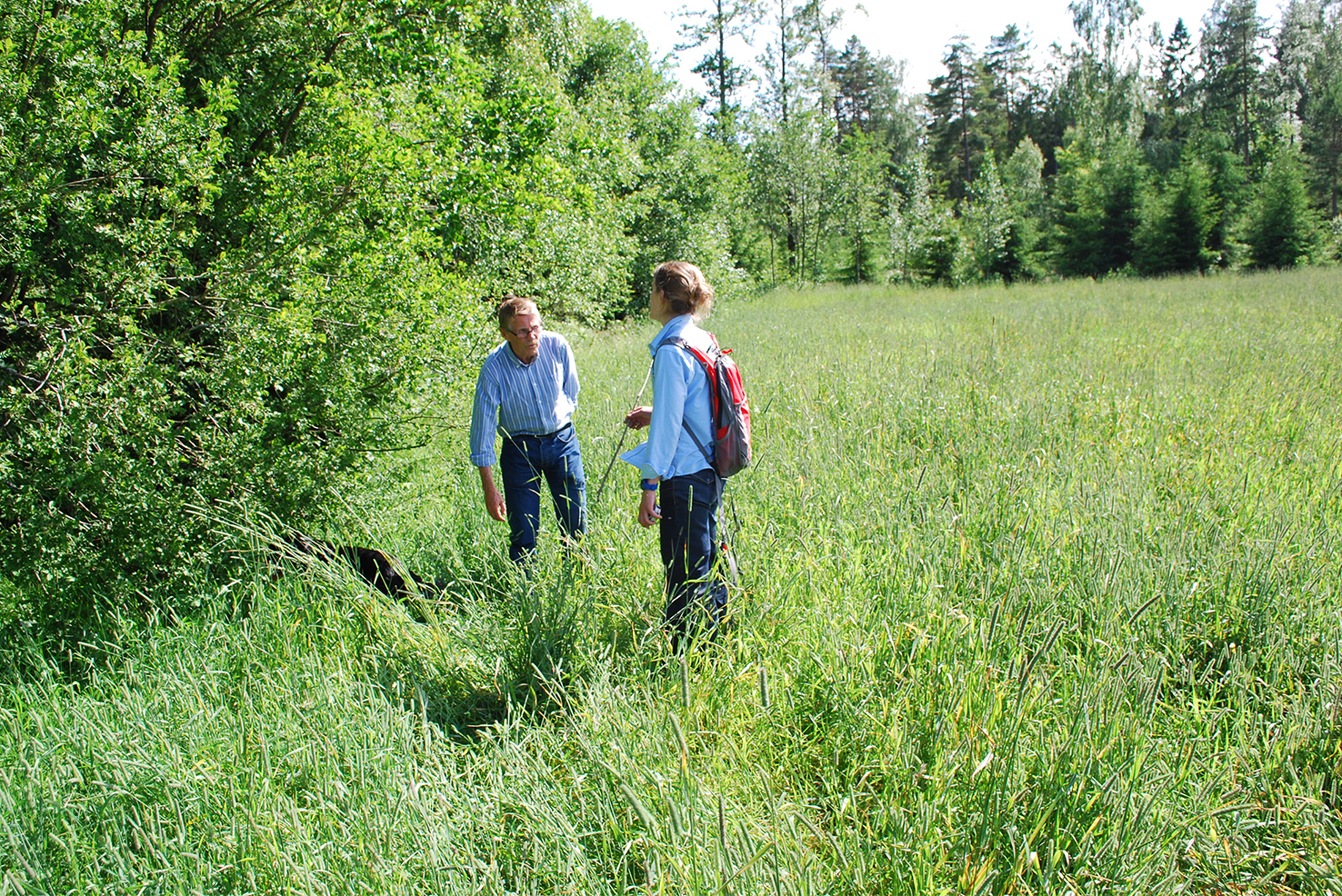 Photo: 3RW. From one of the sites that have been restored: Consulting with environmental experts in the field, to plan for further pollution-testing after our initial surveys.