The movie will be followed by a panel discussion on the role of architecture and the public sector in the environmental crisis. This event is part of the Oslo Architecture Triennale 2019 opening week and supported by DOGA Design and Architecture Norway. 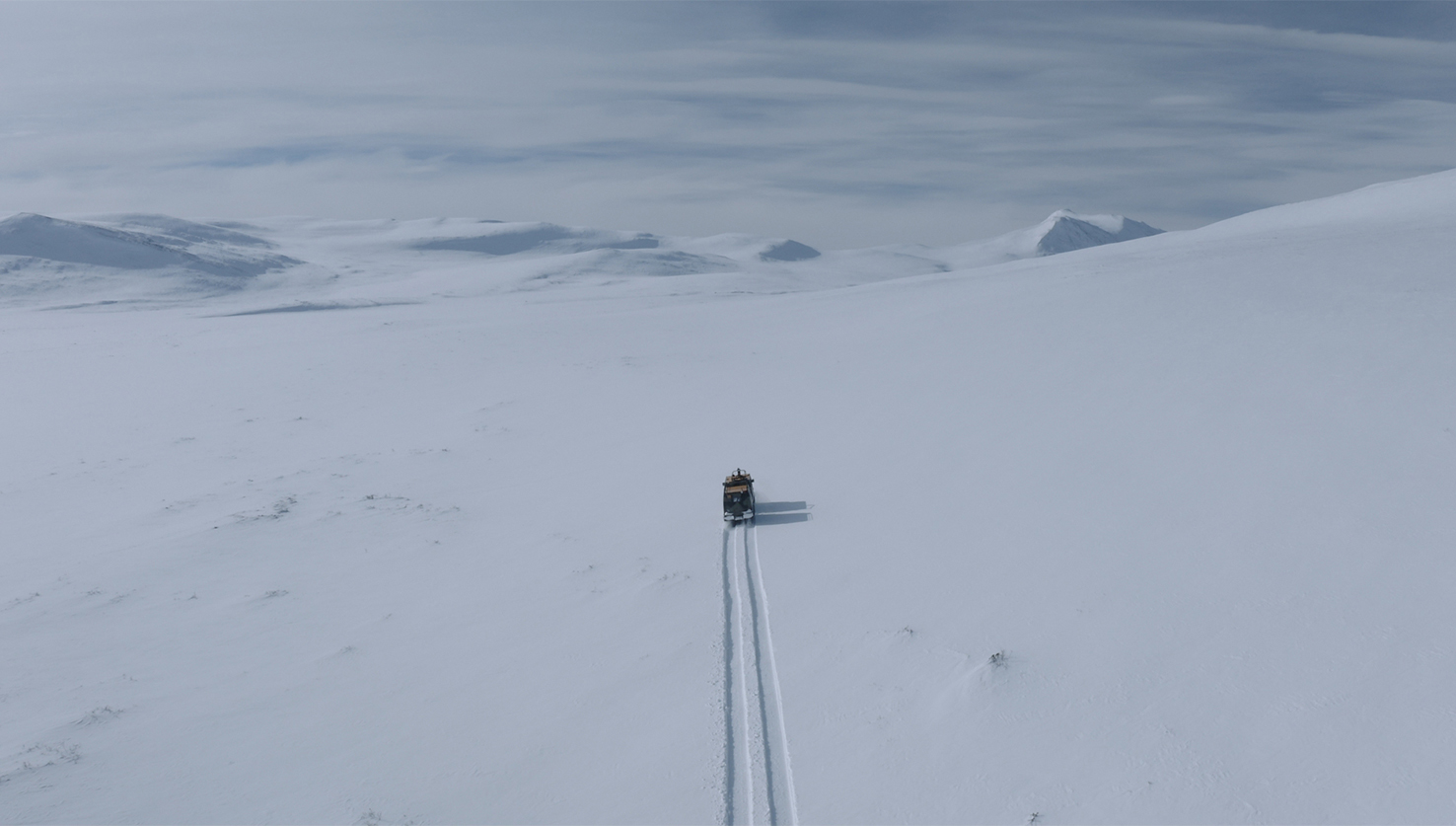 A multidisciplinary group of people has been conducting a project that could set a precedent for humanity’s next great challenge: the rewilding of our planet back to a sustainable level. Since the early 2000s, 3RW arkitekter has been participating in the restoration of huge areas of land across Norway owned by the Norwegian Defense Estates Agency containing polluted soil and water, unexploded ordnance, and abandoned buildings, back to a state that they can be accessible to the public. Within a team of historians, archaeologists, scientists, engineers, politicians and soldiers, 3RW arkitekter has used design thinking in the re-imagining of wounded spaces for nature and other societal uses. The film follows the process of healing these wounded landscapes, the removal of explosives, polluted earth, and the strange and curious practices that had to be pioneered for a project that has never been attempted before.

Filmed throughout 2019 across Norway, ‘Landscape Healing’ documents the processes of deconstruction, decontamination, and restoration of natural systems back to a state that can both be given back to the public as a safe place, but also where nature has been restored as much as possible to its original condition.

‘Landscape Healing’ tells a story of a collaborative effort between a military public body (traditionally associated with destruction) and an architectural office (traditionally associated with designing buildings) are acting together to carry out a monumental work. If these efforts are successful, there will be no evidence of their work, such is the paradox of rewilding. 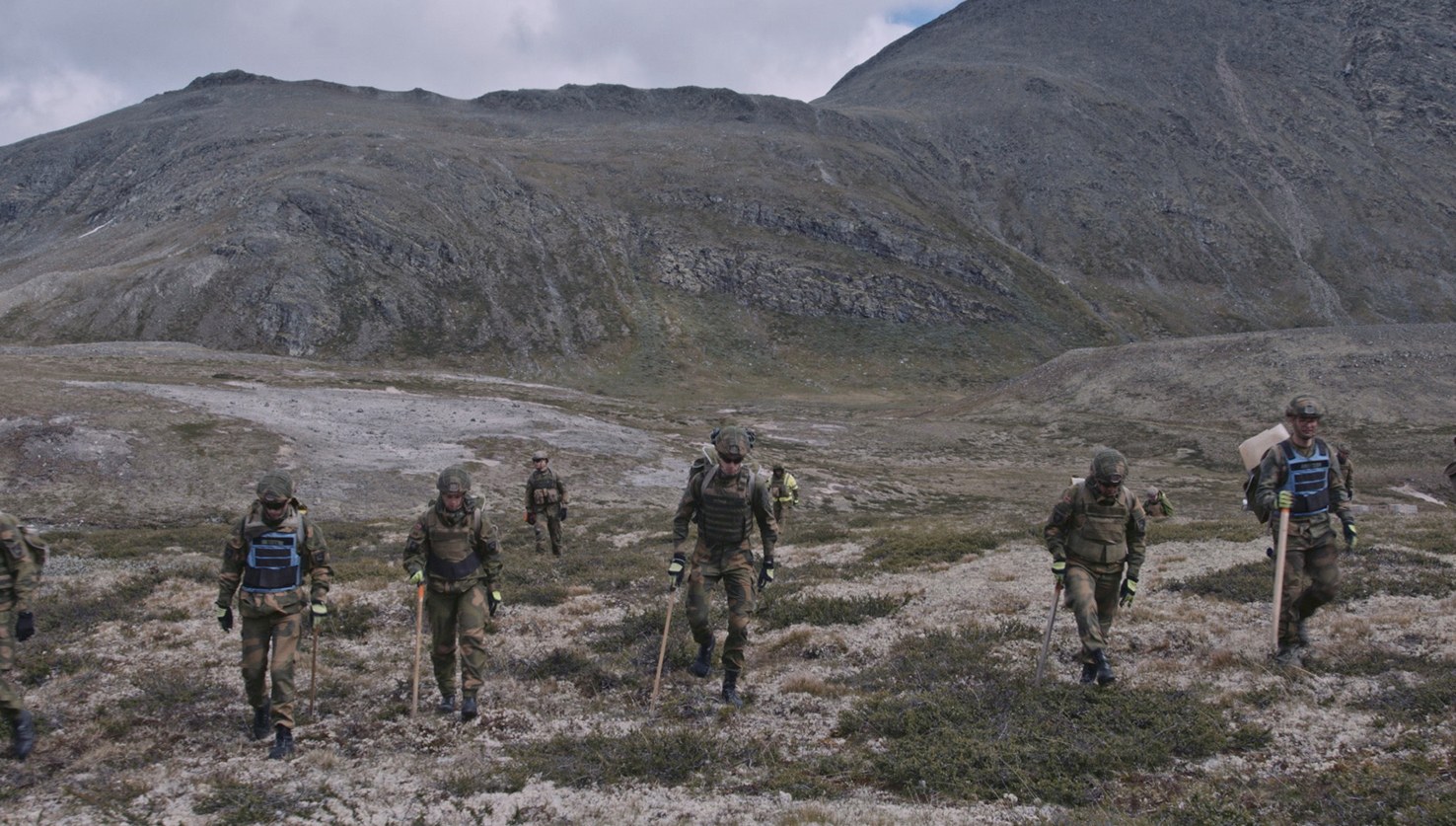 Richard John Seymour is a British photographer, BAFTA-nominated filmmaker and designer based in Bergen, Norway. His work can be characterised as an attempt to reveal political, social, and environmental issues made manifest through the built environment and the increasingly blurry line between landscape and city.

Read more about the project Landscape Healing that 3RW has been involved in since the early 2000s.