It is an infinite sphere whose center is everywhere, and whose circumference is nowhere.
– Pascal

The world has probably never been closer to us than it is today. A newly gained transparent reality where collaboration and interaction goes across spatial borders, has not only resulted in greater integration and global understanding. We have become a world that will never become ours. It is when we sit in our armchairs and zap through satellite channels- and jump in and out of strange spaces faster than a supersonic aircraft, but do not stay anywhere long enough to become more than a stranger, we really emerge as a globalized people. “Natural borders” and determined spaces to occupy, disappears here into the horizons of velocity.

Wherever we are in the moment, we cannot fail to realize, we could have been somewhere else, so that there is less and less reason to be in one particular place. In such a world, one can question the importance of geographic position at all. Is globalization our final confrontation with the definitive space?

A disintegration of space requires rethinking the relationship with “the other”. Who is the other and in which space do we meet him? What opportunities and strategies for the development of new spatial concepts for collaboration and interaction is latent in this “new reality”?

In the development of future space for interaction, Scandinavia provides a special role. The Scandinavian spaces are to a transcendent degree a “landscape”. A dynamic network of phenomena, whose differences produce a diverse space. To act as an alien in this space becomes synonymous with through action formulating one’s own world.

Traditional dualistic spatial and social divisions (public-private, nature-culture etc.) are dissolved in this “landscape” to be replaced with a conglomerate worldview, where there is opportunity for individual reading and formulation of one’s surroundings, creating the premise of diversity.

By covering the interior walls in the public courtyard cafe in the Centro de Arte Contemporáneo Wifredo Lam with a full scale photo collage of a Norwegian daily living-room, the work bases itself on establishing a dialogue between the private Scandinavian (the imaginary) and the public Cuban (physical store) 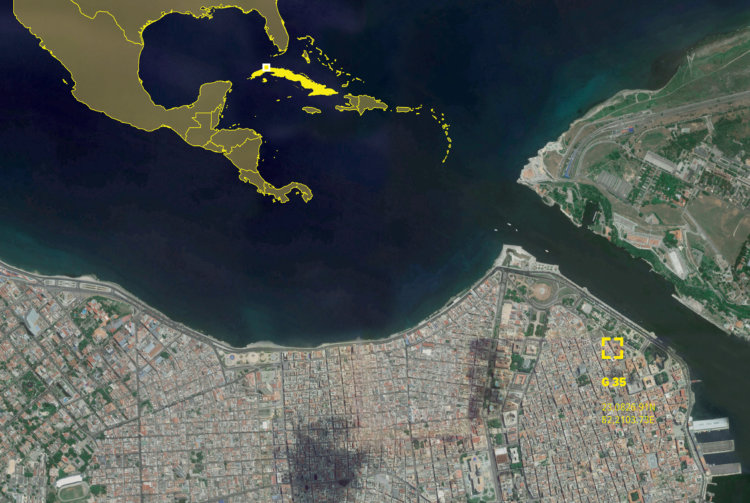 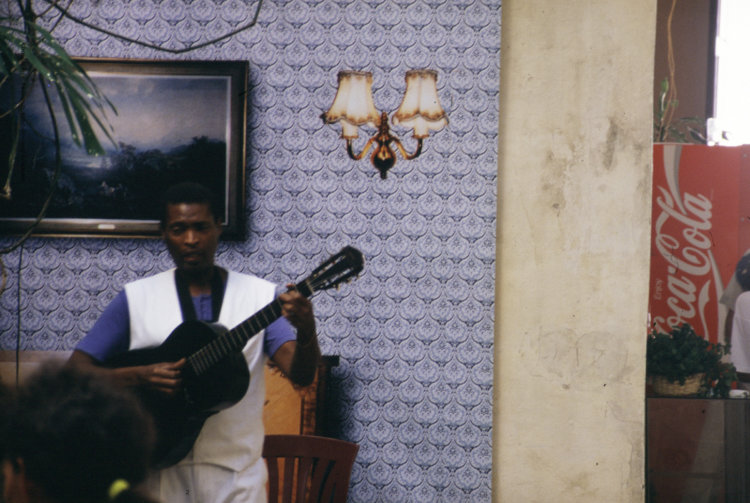 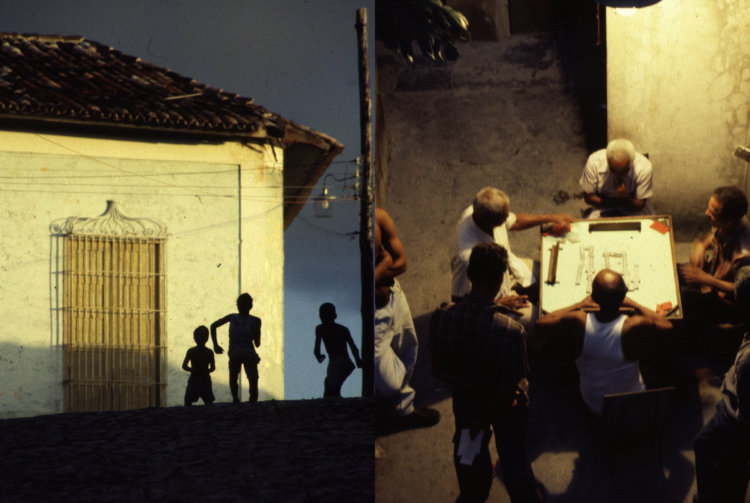 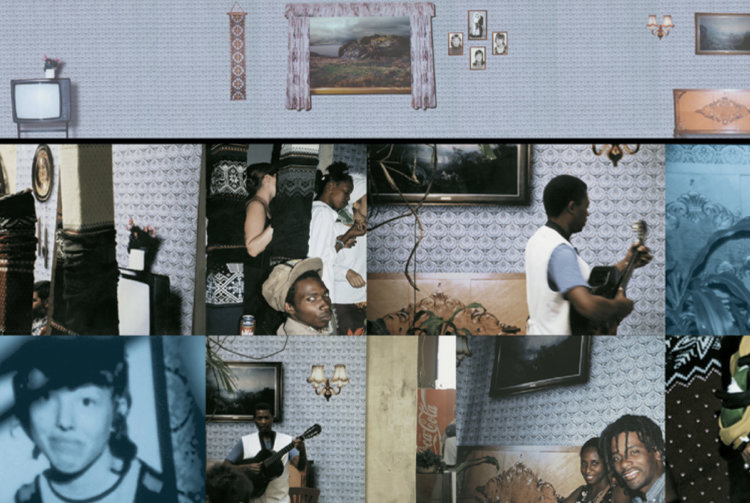 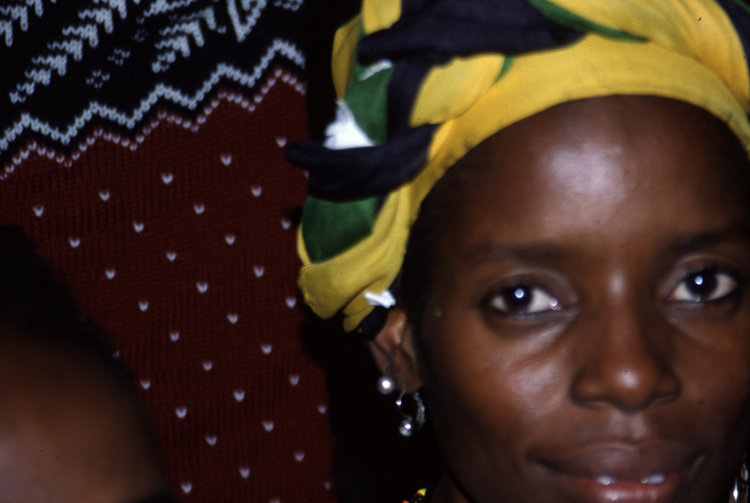 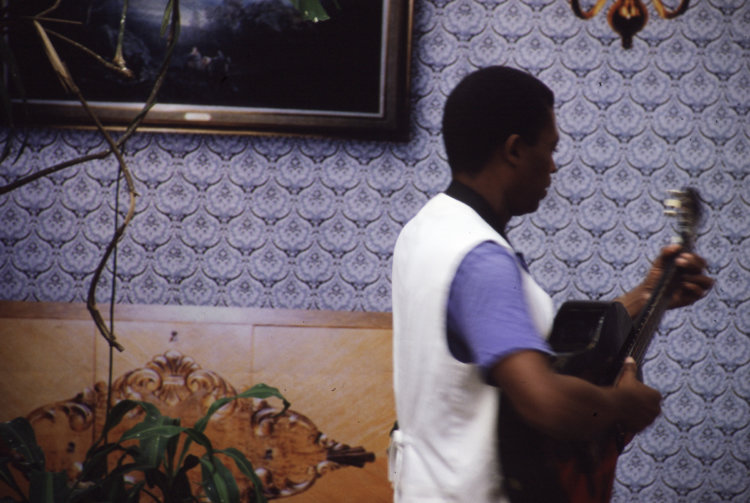