Feasibility study: a masterplan for Lillehammer

The feasibility study is part of the ambitious project piloted by Lillehammer Municipality, “Urban development 2044, strategy for land and transport development, Lillehammer as 10-minute town”. The area is characterized by irregular city fabric and a high traffic load. Among other things, the planning challenges lies with the physical barriers of the railway line, of the central roads and of the topography niveaux. Added to these parameters is the lack of connection between the urban development areas along Mjøsa and the city’s historical area, which presents a closed block structure.

3RW’s feasibility study identifies the knowledge and strategy needed for a revitalised housing development, densification, transformation and development of a larger part of Lillehammer’s center. The strategy aims to increase the use of public transport, bicycles and walking between the city center and the southern beach areas.

The relationship between the Strandtorget’s shopping center and Storgata, an artery of the old center, is emphasized. In general, the overall city area presents great existing qualities relating to green infrastructures with the Mesnaelva stream and the beach park, which will both be further developed based on ecological principles. Blue-green principles, over-water management and flooding emerge as central elements of the study.

Our feasibility evaluation demonstrates how older and newer city areas can be tied (back) together, how to facilitate an increased densification around public transport hubs, and how to transform older industrial areas while ensuring the establishment of blue-green corridors of quality.

The principal concept builds from a range of principles bringing about the holistic, sustainable and user-friendly development of the area. 3RW’s study proposes quantitative and qualitative data for density, building heights, program distribution and formal structures. Links between the various areas will be reinforced and a particular emphasis is given to linking different urban areas together through a tight network of walking and cycling routes. Furthermore, the green areas along the Mesna River and Mjøsa have been requalified, strengthened and linked together in a coherent green structure of desirable social and ecological sustainability. 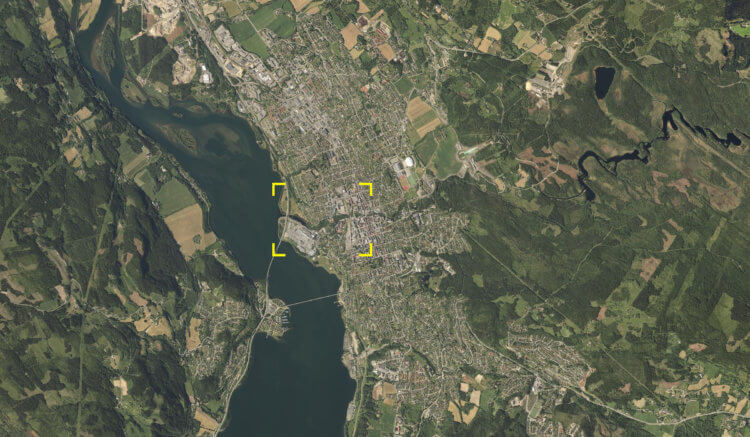 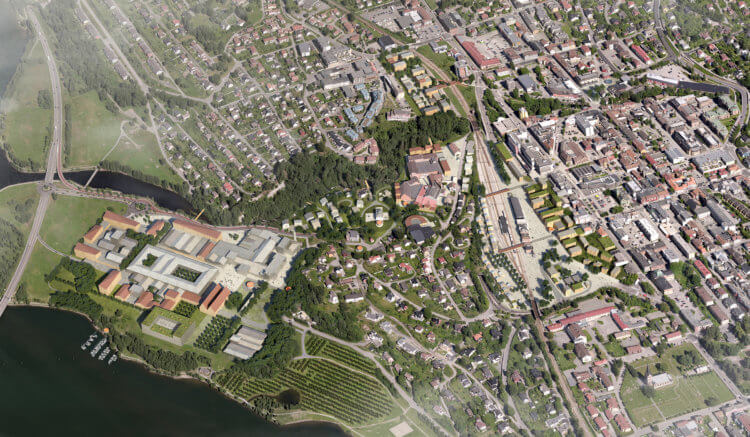 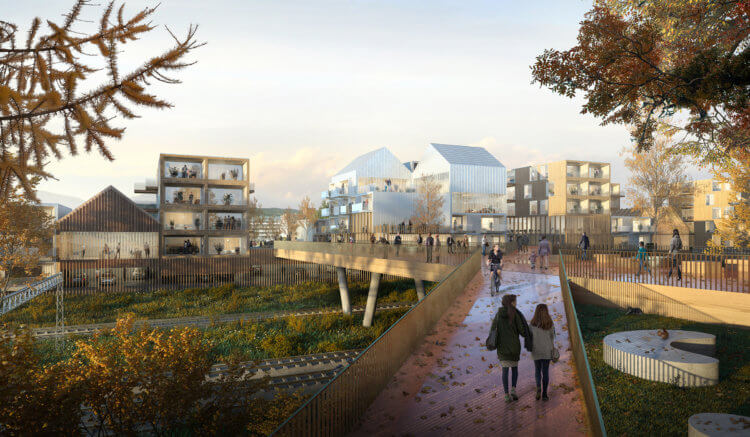 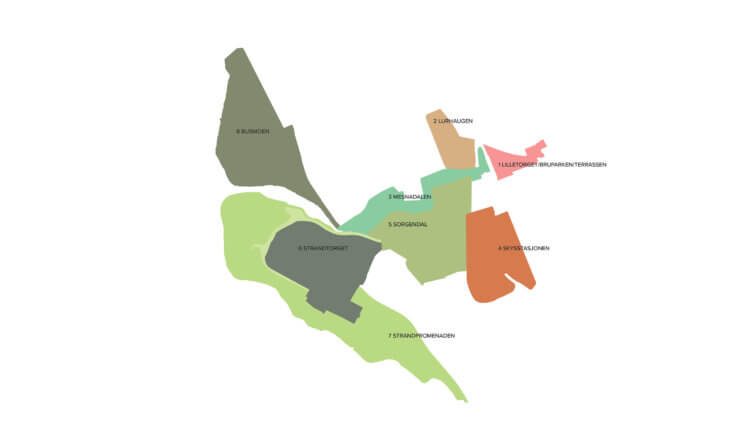 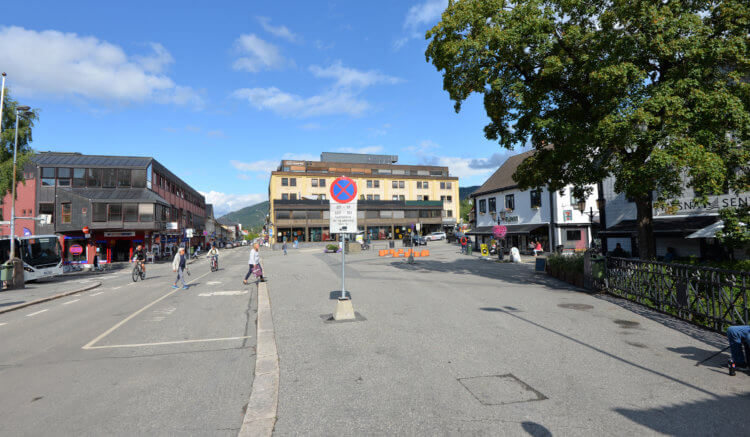 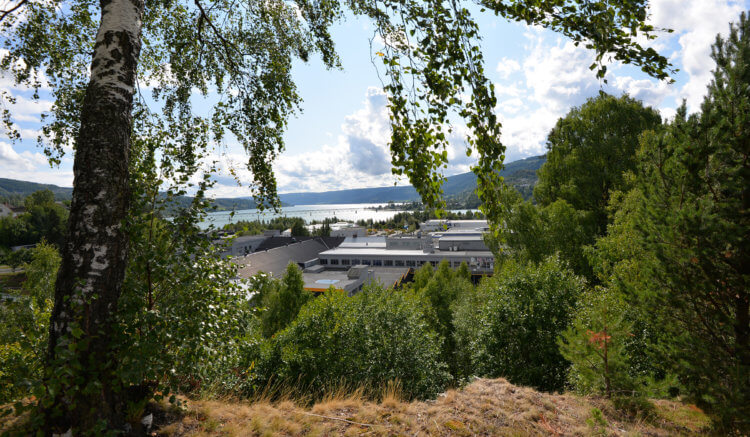 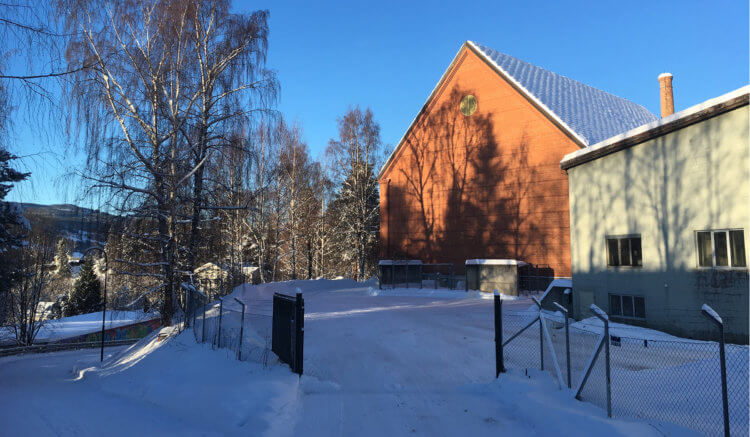 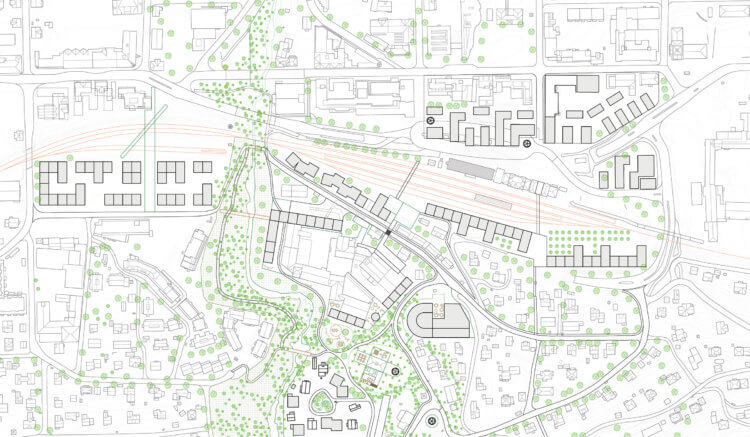 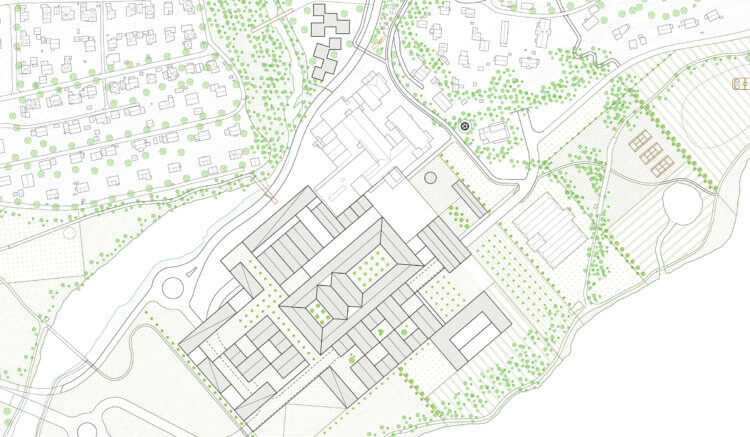 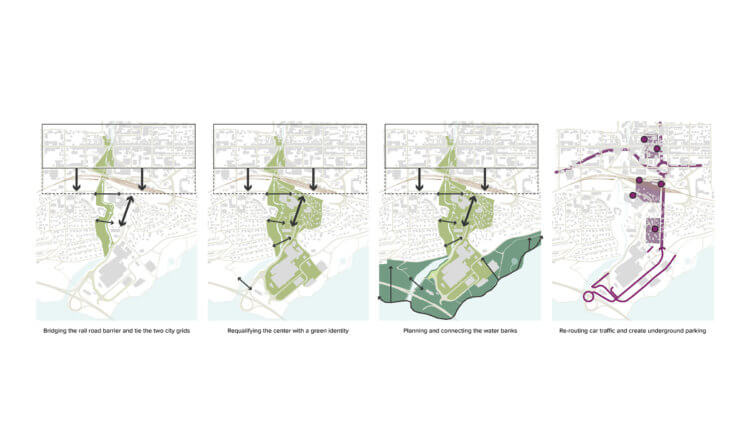 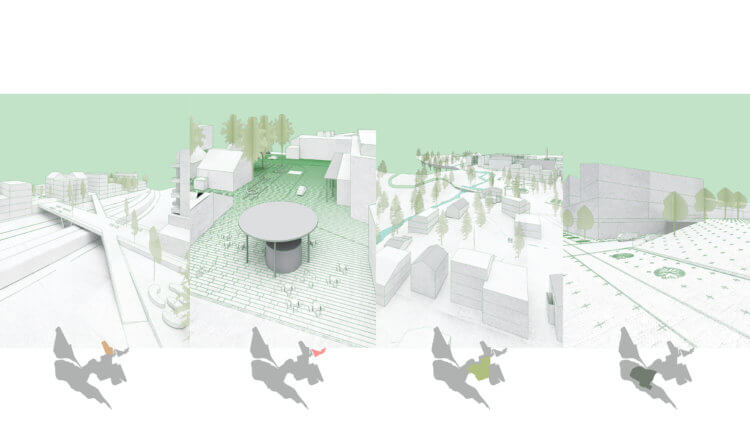 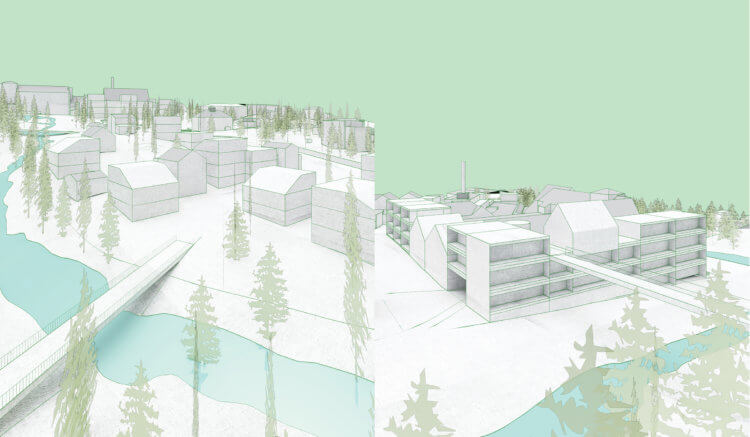 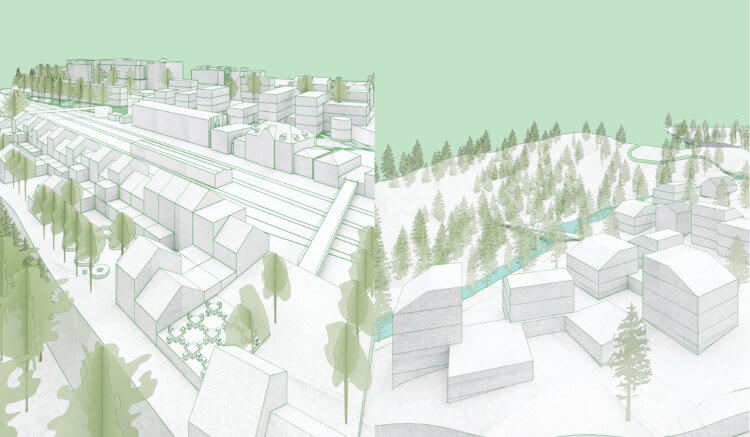 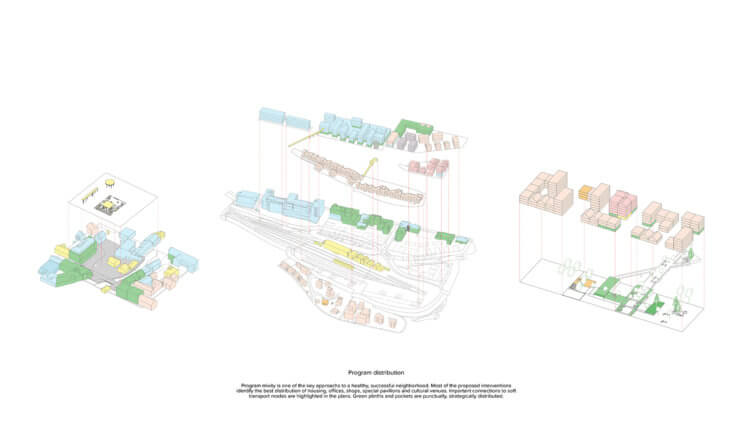 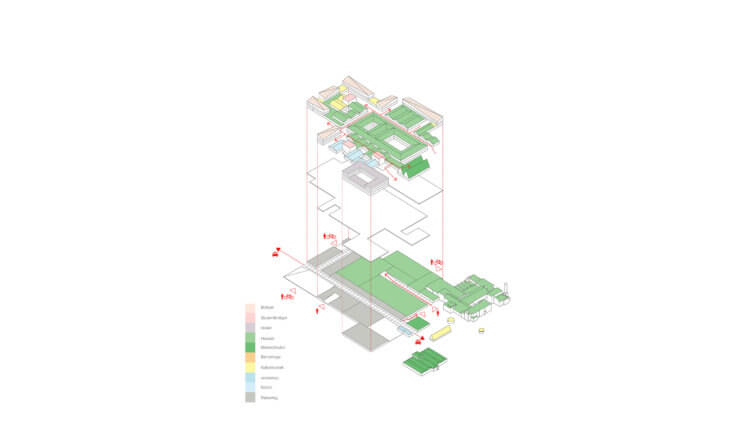 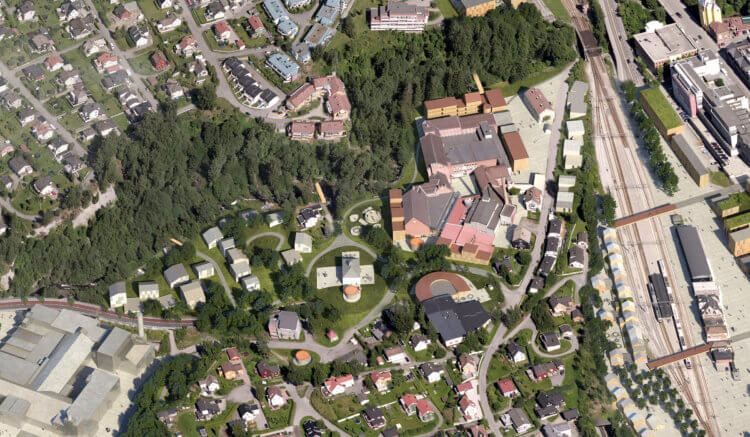 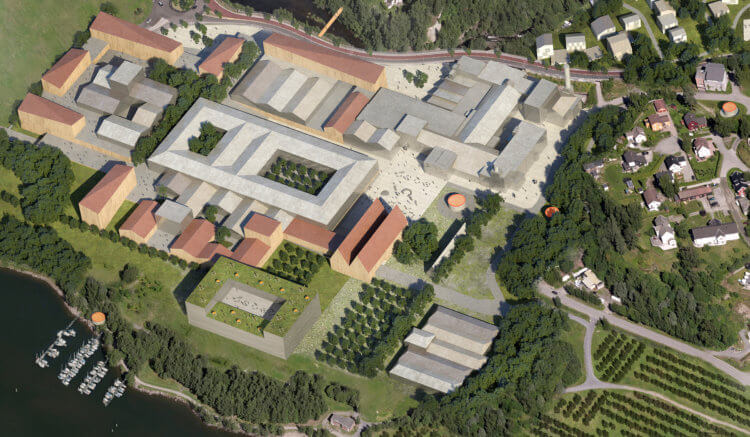 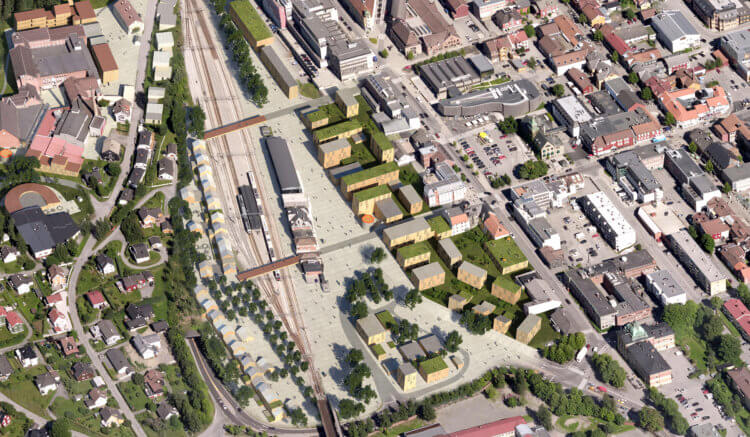 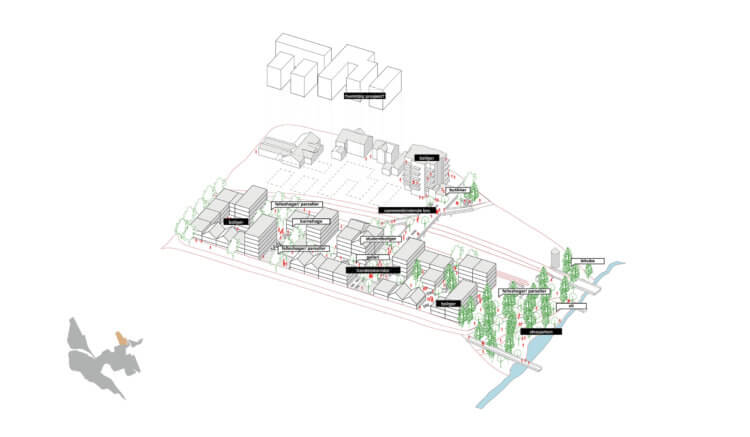 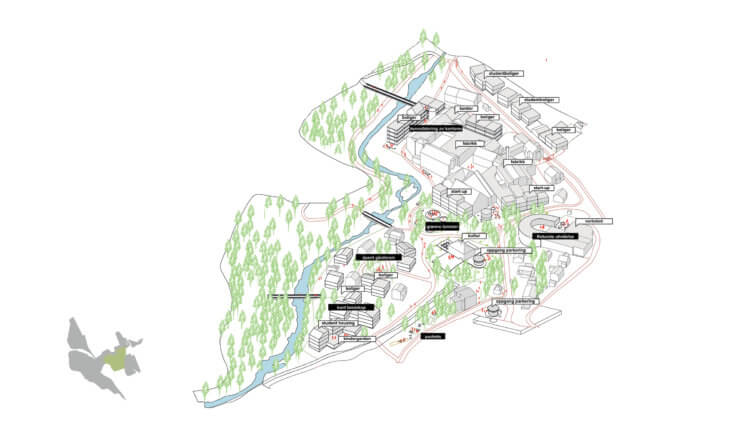 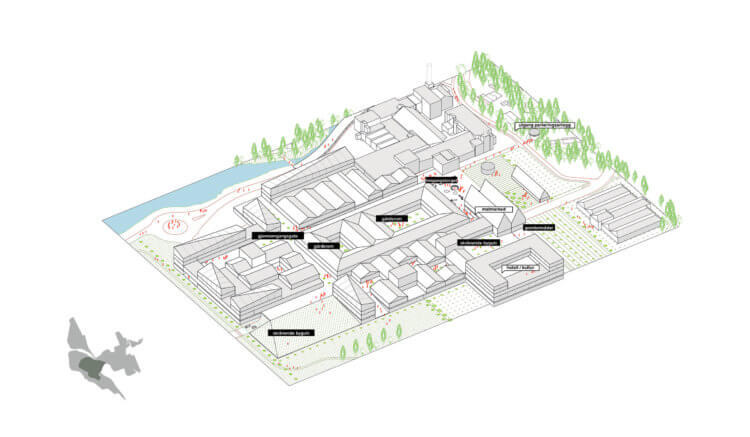 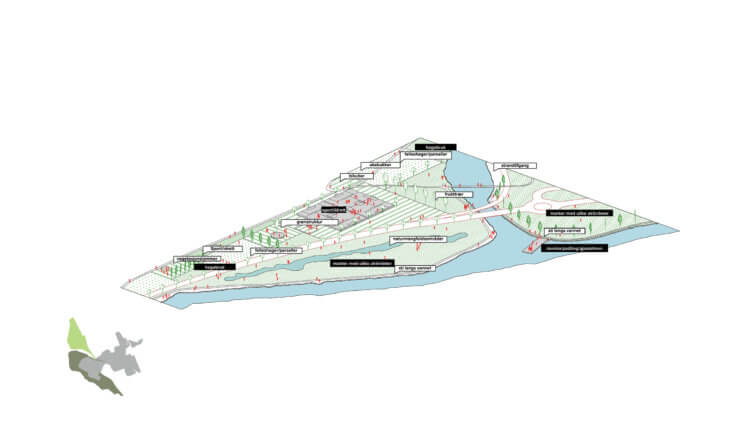 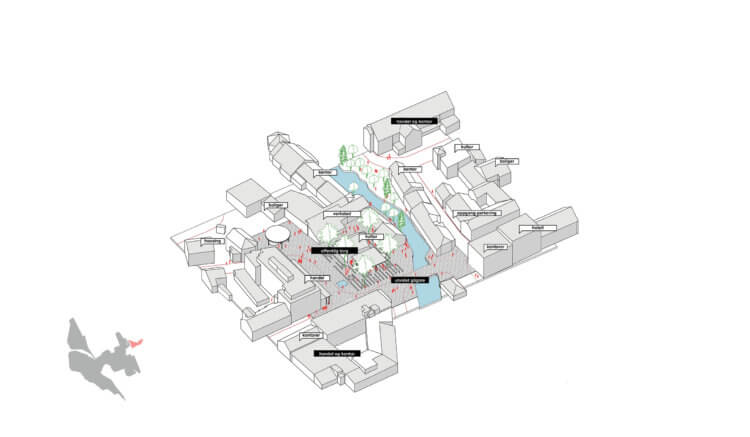 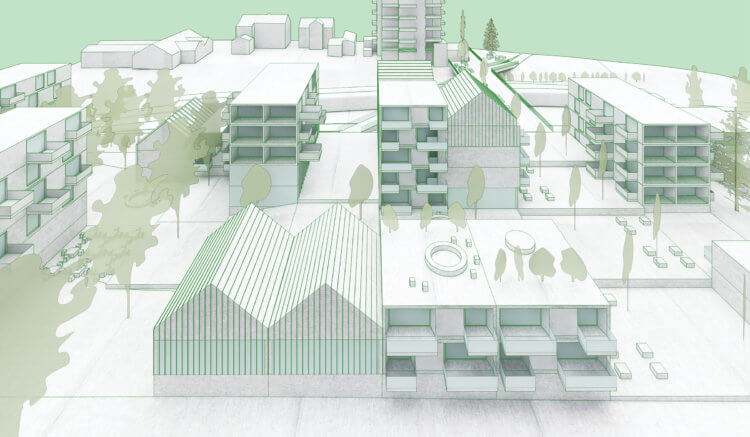 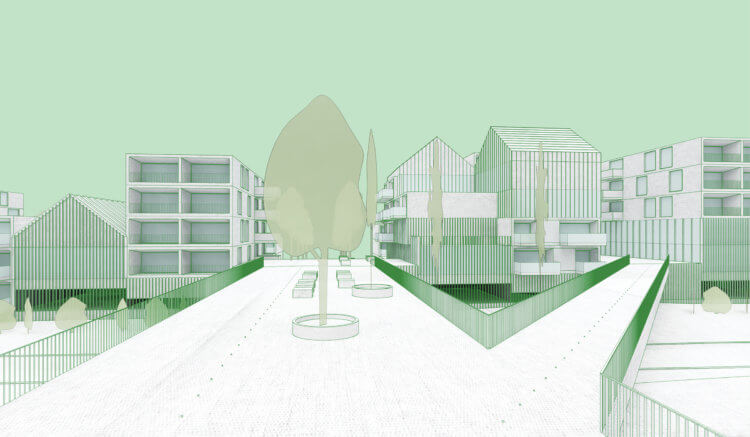 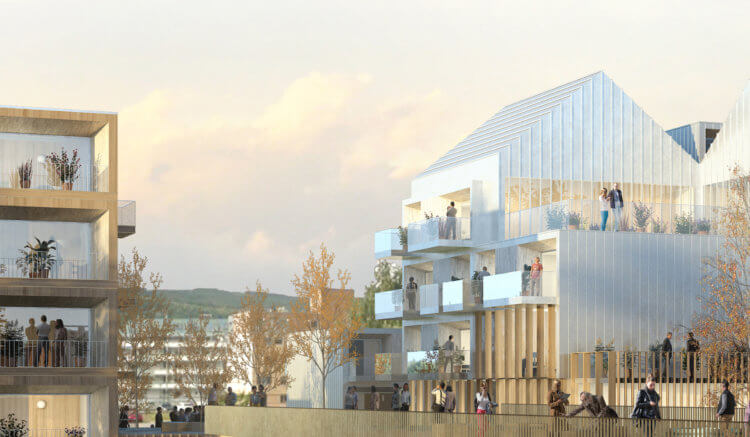 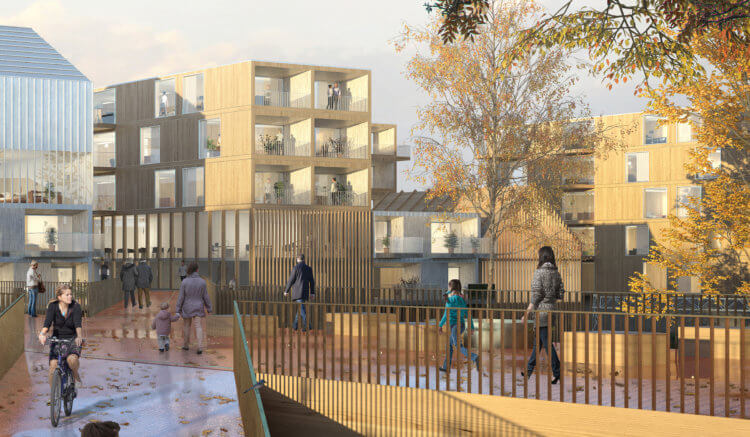