Lagunen as a suburban center has reached the critical moment where it grows out of its own logic and needs an injection of urban programs to redefine its identity. Lack of investment in public infrastructure has resulted in big shopping malls with meaningless surroundings. To stimulate new urban life it is crucial to make the people visible again and establish sustainable visions for the future. 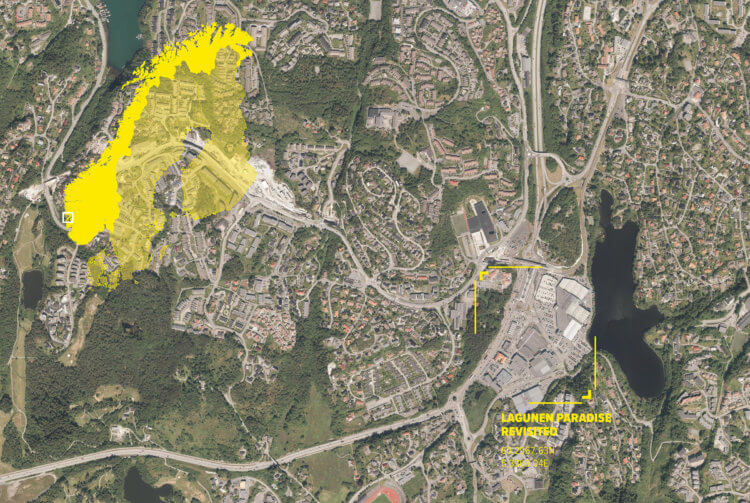 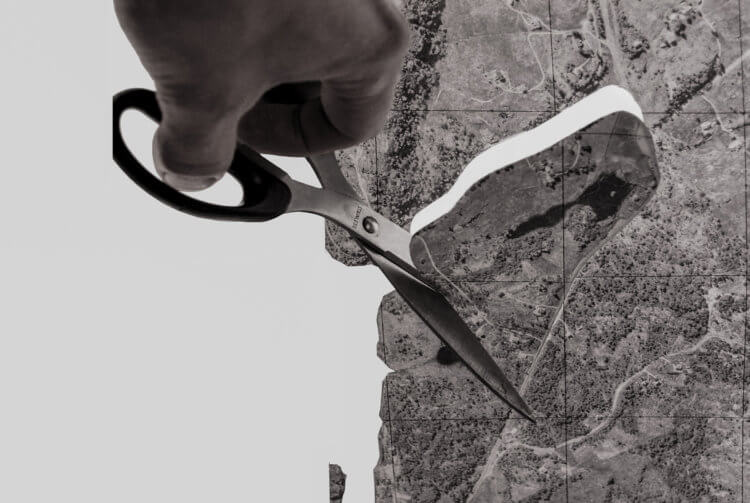 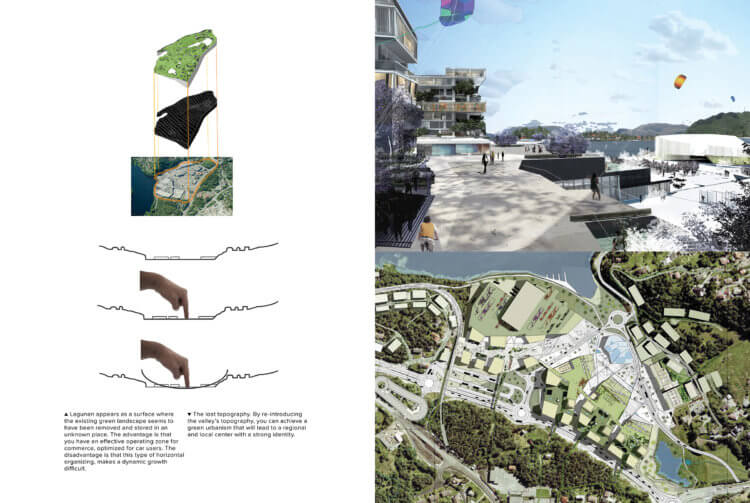