Landscape Healing is a cinematic documentary following the largest act of rewilding in Norway, by BAFTA-nominated film director Richard John Seymour and produced by 3RW arkitekter. The film tells the story of how a multidisciplinary group of people has been quietly conducting a project that could set a precedent for humanity’s next great challenge: the rewilding of our planet back to a sustainable level. The film premiered at Oslo Architecture Triennale September 2019.

More about Landscape Healing, the project

Since the early 2000s, 3RW arkitekter has used architecture skills to structure the process of restoring vast areas of land, owned by the Norwegian Defence Estates Agency (NDEA), who have used these for military training. After decades of efficiency adjustments, the NDEA’s sites were left abandoned yet unsuitable for public use due to polluted soil and water, unexploded ordnance, and abandoned structures. Within a team of historians, archaeologists, scientists, engineers, politicians and soldiers, 3RW arkitekter play a central role in using architectural methods for the re-imagining of these spaces for restored nature and other societal uses. When completed, this national undertaking will constitute the biggest environmental restoration initiative in Norwegian history, and will free up more than 20.000 hectares of nature.

Landscape Healing follows the process of healing these wounded landscapes, the strange and curious practices that had to be pioneered for a project that has never been attempted before.

In the early 2000s the NDEA engaged a multidisciplinary group to demilitarize former military training facilities and firing ranges, among other things. In this group, 3RW arkitekter has been strategic consultant and has formulated visions for what the different areas can be in the future, carried out architectural investigations, and gathered knowledge to provide new kinds of evidence for the safe management and re-use of former military sites. In order to do this, 3RW arkitekter’s key role has been to bring input from different disciplines together: using the field experience from building contractors, ecology research from scientists, technical skills from engineers, academic knowledge from historians and archaeologists, and strategic visions of political actors.

3RW arkitekter’s involvement started off with the making of a national plan for the NDEA to reduce the number of military training facilities and firing ranges at the time occupying thousands of hectares across the country. Since then, they have worked on 27 sites to be restored. Completed results include the delivery of Gimlemoen into a outdoor recreation area to the municipality of Kristiansand in 2015. Undergoing projects include Steinkjersannan, where 25000 tonnes of polluted soil have so far been removed.

The NDEA has for a long time been the largest real estate owner in Norway. Since the end of the cold war however, structural changes to its organisation were made following a series of political decisions to reshape the military institutions to a much smaller, highly mobile and specialized capacity. In the early 2000s, the Defence Sector’s real estate portfolio included 1,4 million decares of land—many of them former military training areas, that had suffered significant ecological damage due to the type of activities being carried out on the landscape. As part of the turnaround process, a large number of these would be restored as safe nature areas to be sold or given back to landowners such as municipalities and farmers. This endeavour was only possible by mobilising a diverse group of professions for the first time working together. Through measures such as the Nature Diversity Act established in 2009 by the Norwegian government, projects such as ‘Landscape Healing’ are imperative to preserve habitats and species, increase the environment’s ability to adapt to climate change, provide opportunities for the humans to enjoy nature, safeguard natural heritage and contribute with qualities for future generations.

Perhaps not coincidently, as part of this shift in national consciousness to value, preserve and restore wilderness-like areas in Norway, the rate of wilderness depletion slowed down for the first time in 2013. The rewilding of a piece of rural land—making it safe and available to the public—is invaluable. 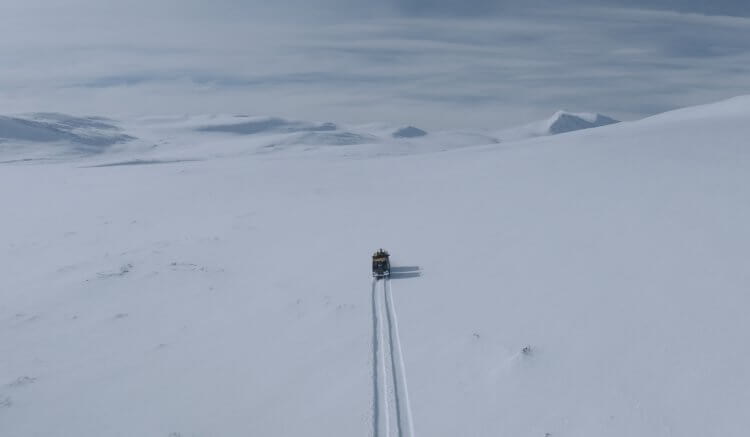 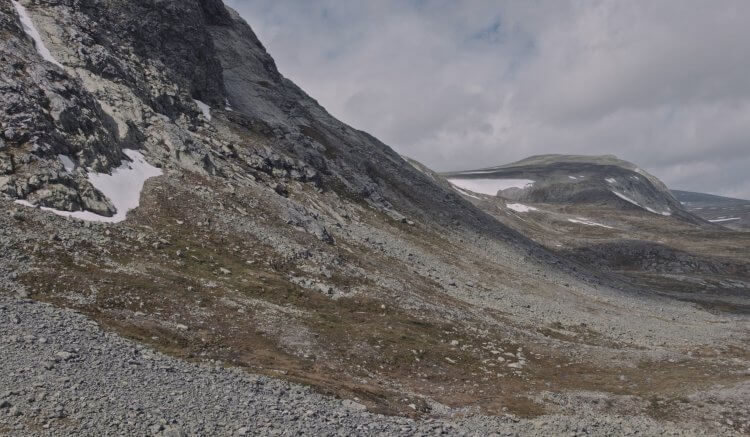 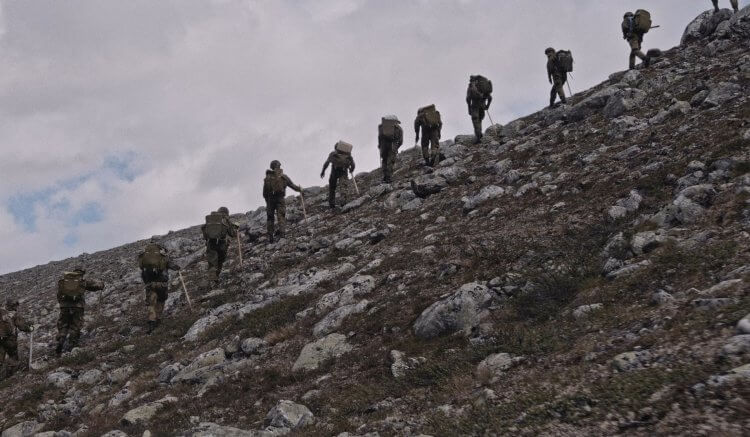 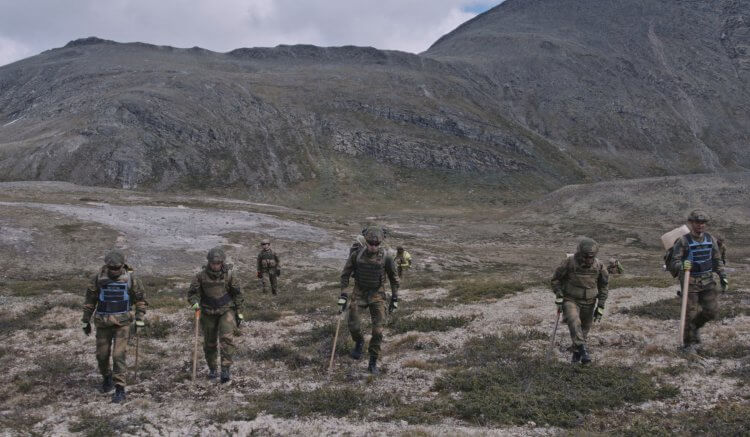 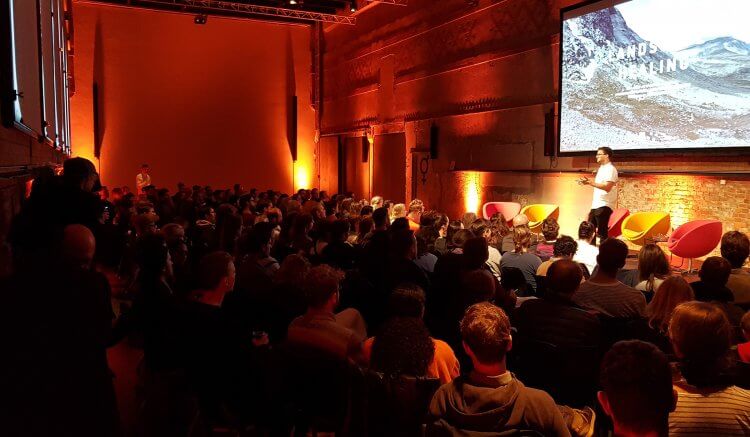 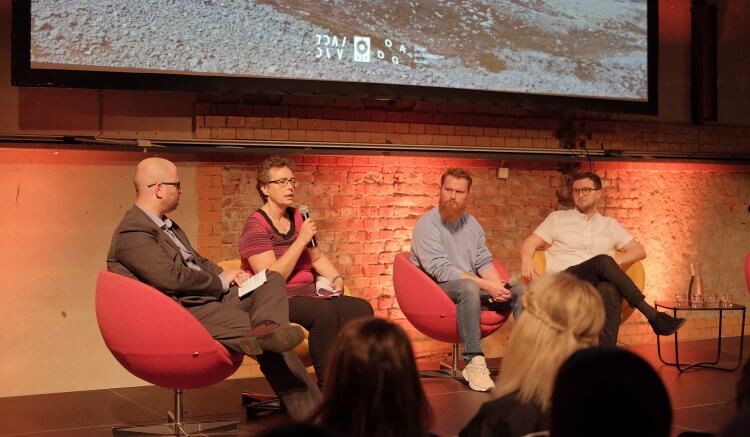 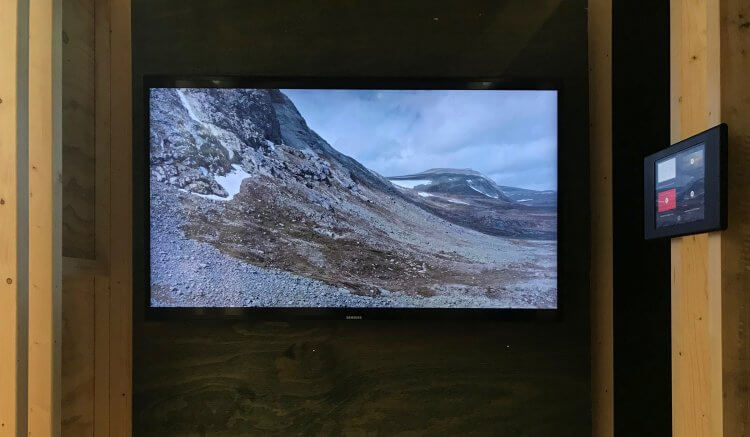 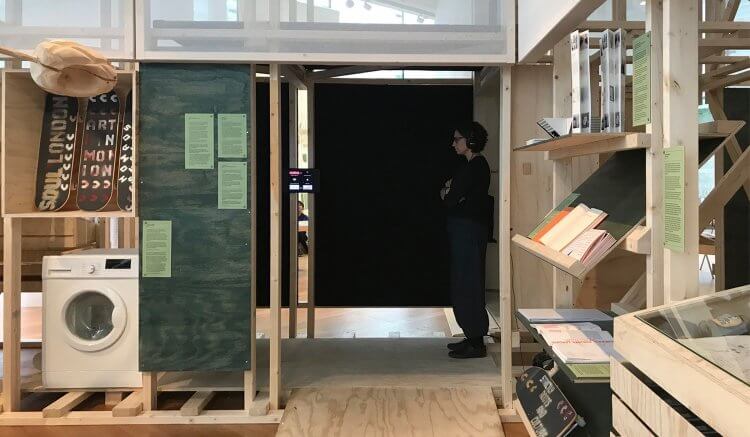 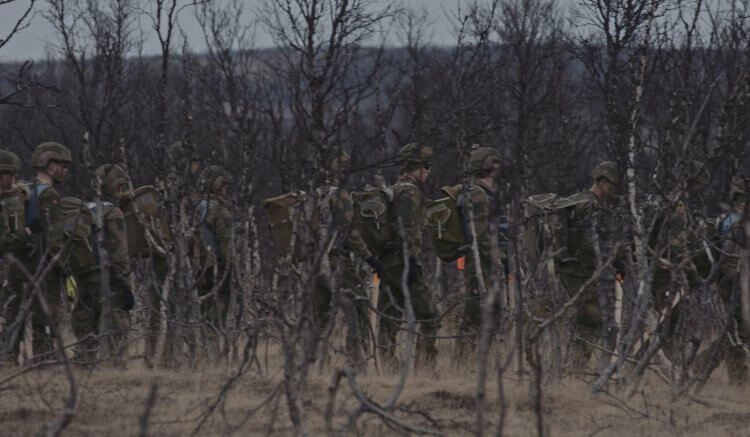 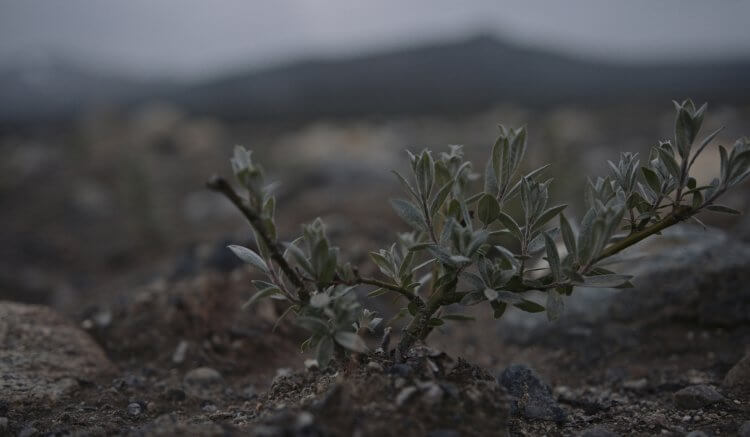 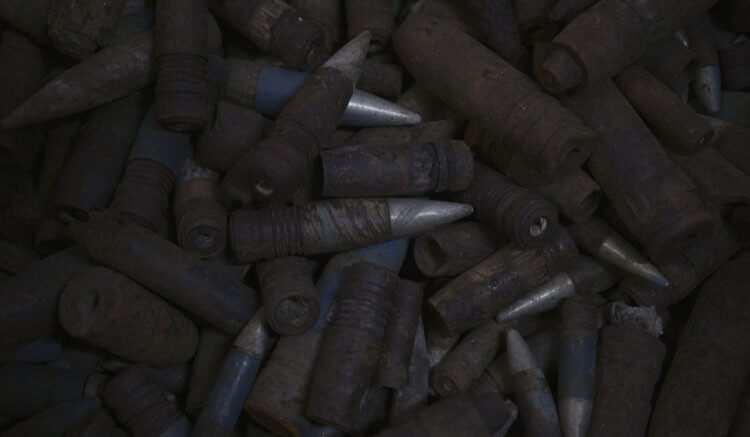 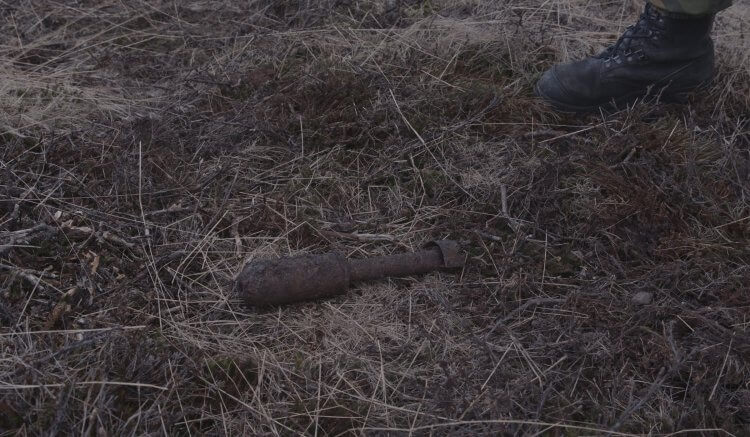 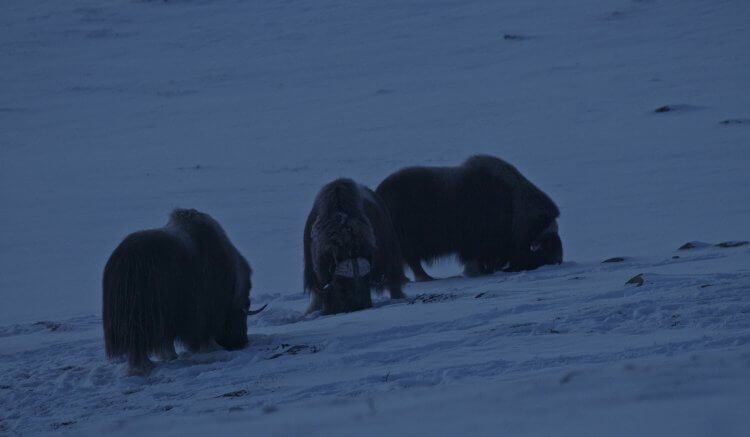 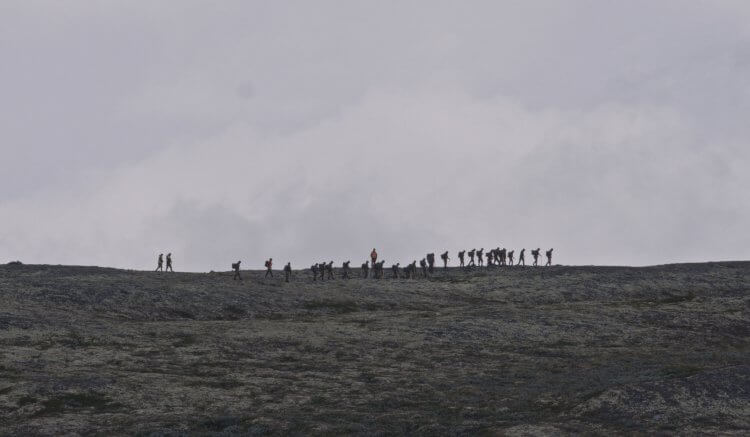 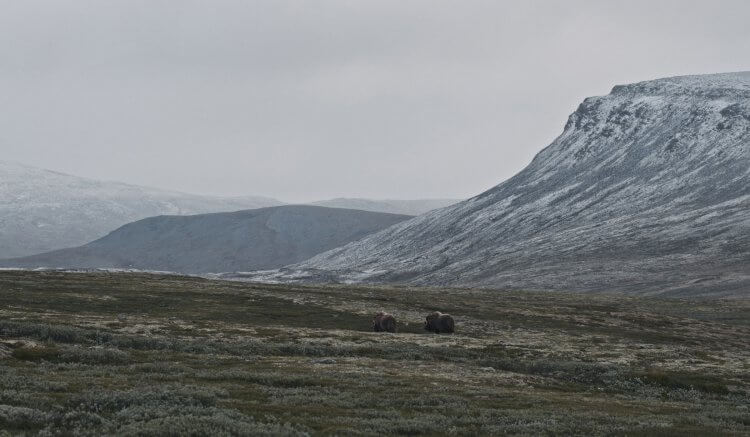 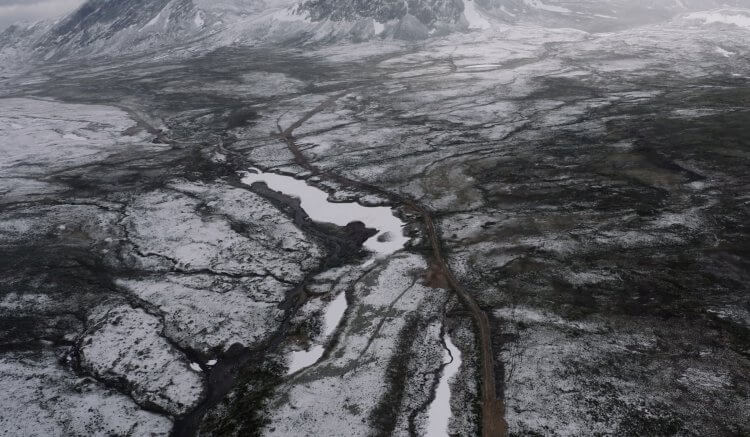 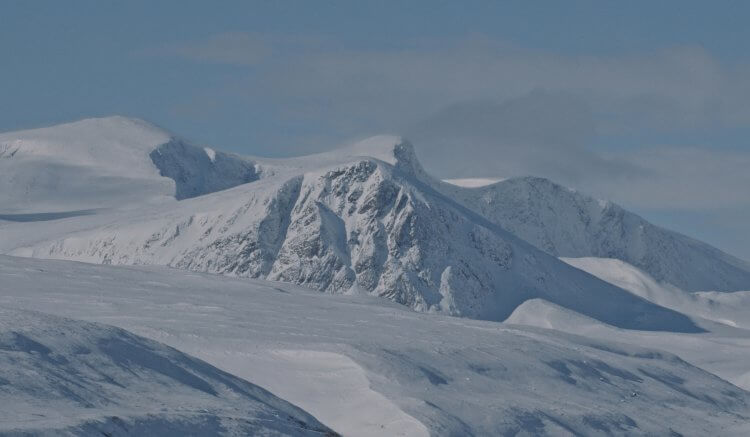