Moscow 2020 – The Landscape and the City

Organized by ECC European Cultural Centre at the Schusev State Architecture Museum, 3RW is presenting a handful of projects from the past 20 years of our practice, from urban to rural. Through a series of diptychs we seek to amplify the qualities in the projects presented, contributing to this year’s theme ‘Public Architecture – Future for Europe’

We also took part in the panel discussion “Landscape in movement” during the opening weekend.

“The exhibition “Public Architecture – Future for Europe” aims to present realized, not yet realized and even dream projects for the future of public architecture in Europe and shows ideas from architects who are sincerely concerned with urban development, city planning, innovations and environmental questions; Architecture for the People.” – European Cultural Centre

OUR CONTRIBUTION: THE LANDSCAPE AND THE CITY

The question ‘’what is the city?’’ in the Norwegian culture today resists being settled and seems instead taking several leads. In a country where only 2% of the land is urbanized, and 80% of what seems untouched Nature is in fact cultivated, it is often retrograded behind the question ’’what is the landscape?’’ and cannot stop being intertwined to the faith of the city.

On a national scale, the projects presented consider a set of paradigm shifts that are taking place today. Norway is growing but have a relative small amount of inhabitants in an immense land, increasingly urbanized but strongly rooted in nature. 3RW arkitekter’s landscape projects relate to the way we use rural areas, how the cultivation of these landscapes is changing and how the character of the landscape changes accordingly. 3RW arkitekter’s cultural projects in Bergen relate to how place-making and the conditions for a quality of life in towns and cities in Norway are evolving. The manifestation of publicness in both is at heart and the ambition to shape inspiring civic space is at stake.

They are sets of projects discussed as an ecology establishing a shared understanding of the civic, rather than isolated efforts. The idea of shaping public space is iterative, collaborative, and aim at engaging people to contribute to the discussion.

Landscape is an overarching structure that comprises a totality of human environments and endeavours. The landscape projects discuss the continuous change of the Norwegian landscape – always modified, altered with ambitions to improve local conditions. The current change from a society based on agriculture, fisheries and industry, towards the service minded global hosts, providing scenic sites and adventure, constitutes the contemporary context for an increasing number of coastal communities in Norway. For a period, the two paradigms will most likely coexist in the many depopulated communities in rural areas. The ambitions of projects interacting with this transformation should be to design a way that connects the two conditions not as conflicting positions but as a continuous expression of “the cultivating Man’s” approach to his environment.

Those projects are set along former major roads connecting the remote. With today’s new express roads and countless tunnels, they became slowly redundant. The Norwegian Scenic Routes project was created to bright light to these infrastructures and make the experience of the picturesque Norwegian landscape accessible in a new way with innovative architecture and art works, carried out by the Norwegian Public Roads Administration.

It includes 3RW arkitekter’s viewpoints Ørnesvingen, Kjeska and Askvågen, Rest-stop Hereiane and Flydalsjuvet. They brings into light vernacular building technics used in a new way, preserve fragile vegetation of some remote places, or comment on the changing conditions of others, always placing the emphasis on the surrounding context and the sum of their parts.

Cities along the western-coast of Norway are changing rapidly, responding to the current consolidation of an unprecedented urban densification. Questions about their future identity are being addressed and cultural activities still play is a major role. In an era of centralization of culture where art forms are consumed in one place, one can say that Bergen’s so-called ‘cultural axis’ represents a beacon of urbanism that has successfully accommodated the networked and multi-scalar nature of the creative industry and grown attractive public spaces.

In Bergen, cultural anchors are a mix of national institutions and independent venues, all situated along it from south to north of the very centre. They are however less often discussed as a ‘cultural ecology’ spreading across the axis. Discussed in that way one can see an example of how the architecture of the city and its mature fabric can successfully sustain and nurture a large array of cultural actors within walking distance. All contributes to shape an attractive public life as a whole, that we believe is today one of the success criteria for Bergen’s thriving cultural scene. One might argue that this happens in lots of cities, but Bergen’s cultural ecology is special in that it is not only a platform for display but also a production stronghold – of music, design, theatre, dance and art alike, and has sustained the fragile articulation of both. Where other cities have seen those production spaces progressively moving toward the fringes, Bergen has sustained this vicinity right in its centre.

3RW arkitekter have had the chance to participate continually in this development, with the rehabilitation of Landmark at Kunsthall, plaza and art gallery at cultural centre USF Verftet. the children’s ‘Artlab’ at KODE 4; the rehabilitation of KODE 1 Permanenten decorative art museum, the refurbishment and extension of Logen Theater, and Ferie Kolonien, a recurring summer installation for USF Verftet. 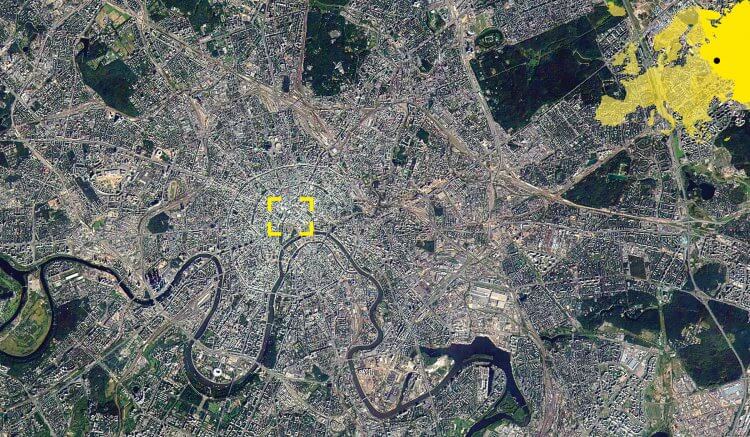 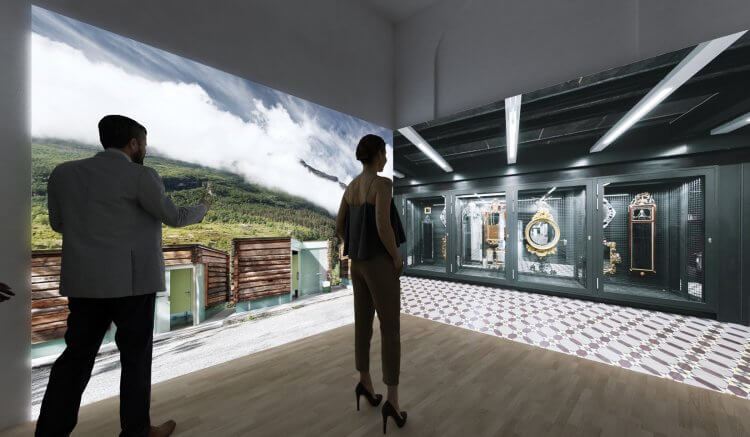 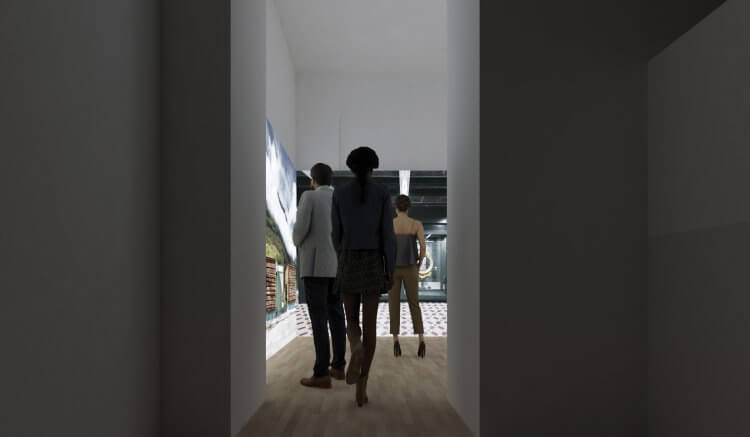 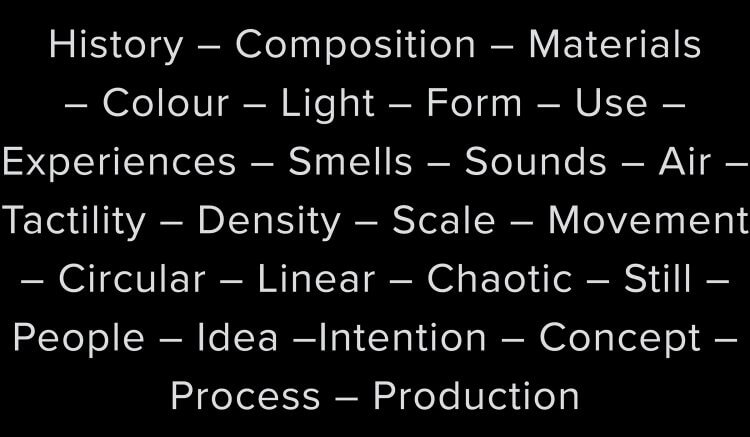 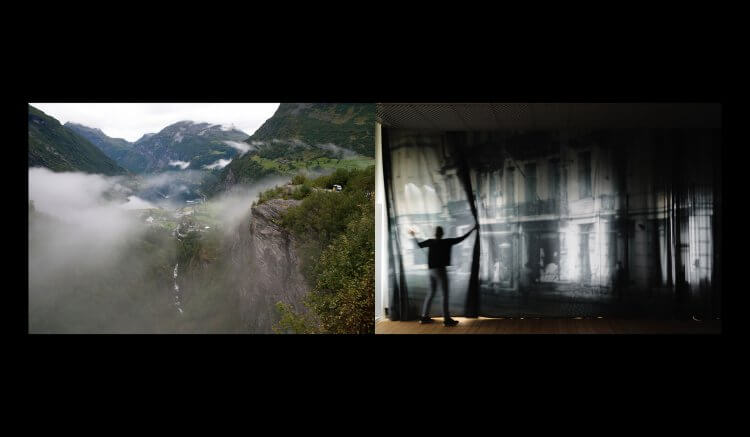 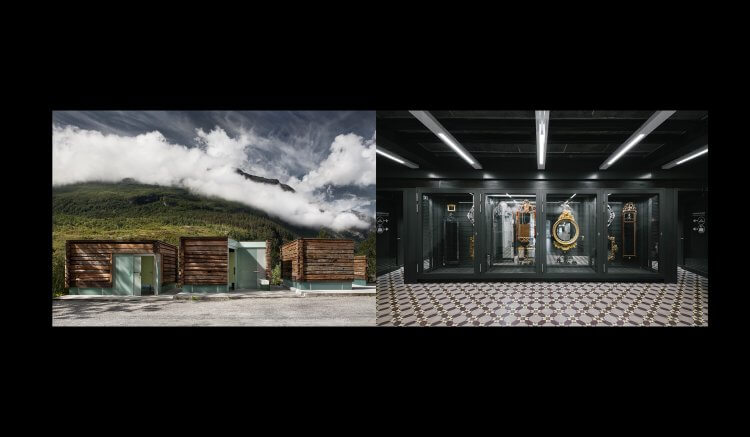 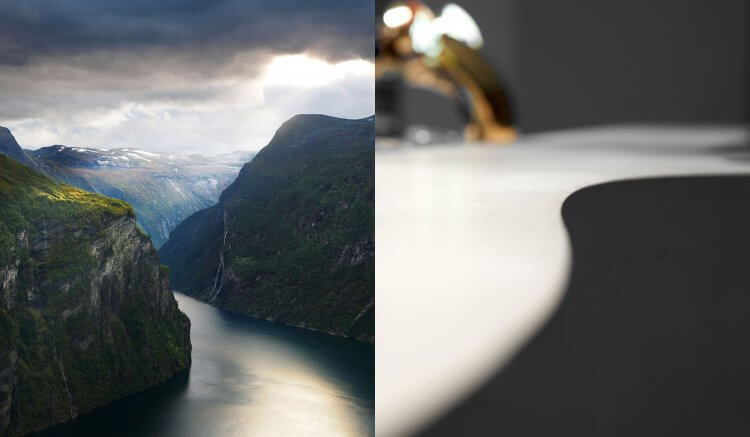 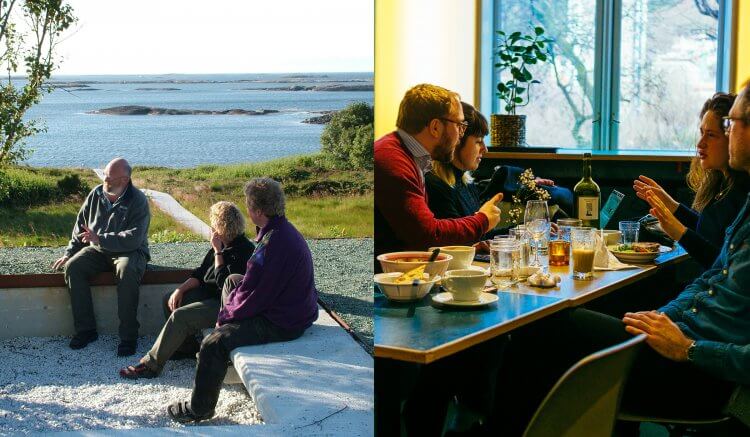 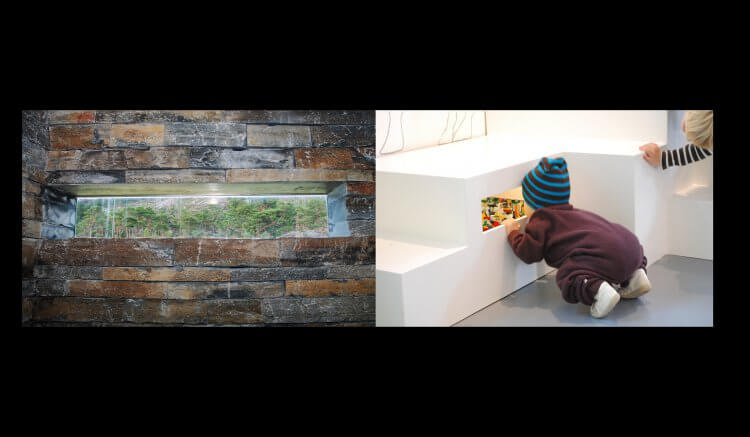 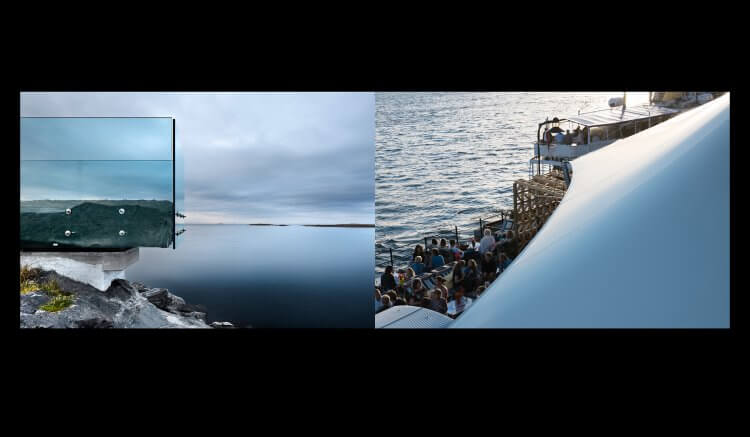 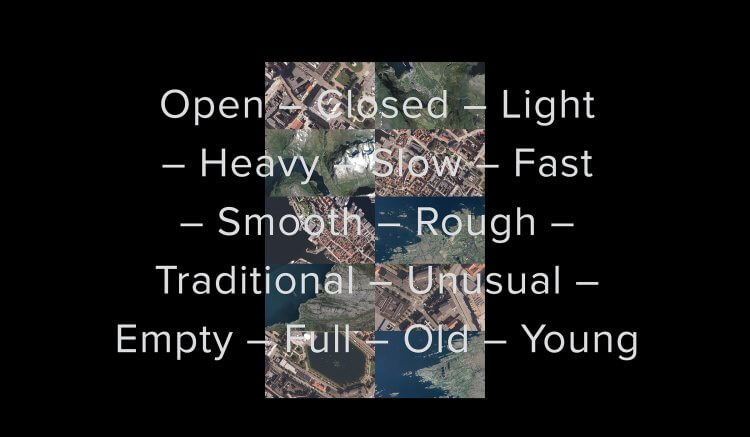 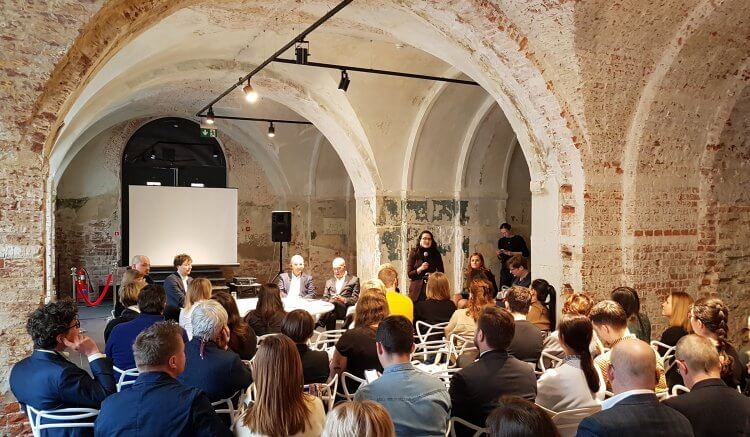 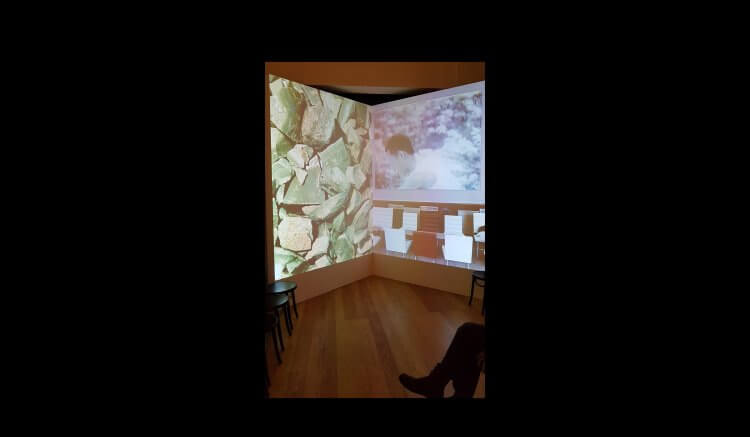