”Ancient and modern, open and closed, heavy and light, the little orphanage, made with thoughtfulness and poetry by very young architects from one of the richest countries in the world for people of one of the very poorest”

Chhepetar is a village in the Gurkha country, six hours’ bus journey north-west of Kathmandu. In the foothills of the Himalayas, it is 500 m above sea level and so enjoys a subtropical climate with hot summers and mild winters. Behind it rise the vast jagged white shapes of the mountains, awesomely defining the horizon.

Potential funding for an orphanage was found from European and American donors, and the community decided on a sloping site above the village fields. At this point, the Norwegian architects (who were then still students in the Bergen School) became involved. When they first visited the settlement in 1994, they found that a crude design for the orphanage had been acquired: a rectangular concrete block containing all functions. They studied local traditions, materials, technology and resources, and produced a radically different proposal. In contrast to the original design, the one produced by the Norwegians put different functions into several interlocked small buildings. This allowed small open spaces to be created between the blocks: playground, garden, private court; they are sheltered from the elements and open to the staggering views. In autumn 1995, Hesseberg and Rahlff returned to the village and worked for six months on the site, helping to complete the first phase of the complex.

The place is set on the upper part of the site, with the latrines on the top of the slope, so grey water can be piped down to the fields below, welcome in times of drought. Also at the top of the site is the biogas tank, where methane is produced from animal and human waste and piped down to the kitchens. Almost all cooking in the area is fueled by wood, and the resulting deforestation is leading to erosion and denudation. The biogas installation is intended to act as an example to the community.

The most plentiful material in the area is stone, and the architects decided to use it as much as possible. They made massive stone walls to the south and west of the complex to protect it from the sometimes burning heat of the sun. The stone acts as a thermal flywheel, radiating solar heat to the interiors at night and early morning. To the north and the mountains, from where cooling winds come, are lighter walls. Big sliding doors open inclement weather. Transparent corrugated plastic is combined with translucent plastic fabric to allow as much light to penetrate as possible. Flaps which are part of the walls at night fold up or down to become sunshades or benches during the day.

Floors have special meaning in Nepal. They are the symbolic connection of humans to earth, and are usually made on several levels, as they are in the orphanage. Covered in local tiles, they offer places to play on, or areas which can become personal territory. Just as the floors’ terracotta tiles are analogous to the red earth, the roofs with their blue-grey slates are echoes of the sky.

Traditional constructional materials and techniques have been carefully married to modern ones. Timber from nearby woods was brought to the site by hand and cut and planed, often with home-made tools, to make door and window frames. To reduce timber sections, rafters were trussed with steel wires. Stone walls have concrete ground and capping beams to defend them against earthquakes. Yet, while the concrete may have been relatively new, the stones themselves were prepared in traditional fashion, by laboriously hacking rounded river boulders flat so that they could be incorporated into rectilinear masonry.

Ancient and modern, open and closed, heavy and light, the little orphanage, made with thoughtfulness and poetry by very young architects from one of the richest countries in the world for people of one of the very poorest, touched all the jury. And in our different ways, we all agreed that it should be given first prize. Not because it is easily adaptable as a model directly, nor because its forms and spaces should be copied. But because it shows essential, appropriate architectural imagination, realized with the greatest economy. 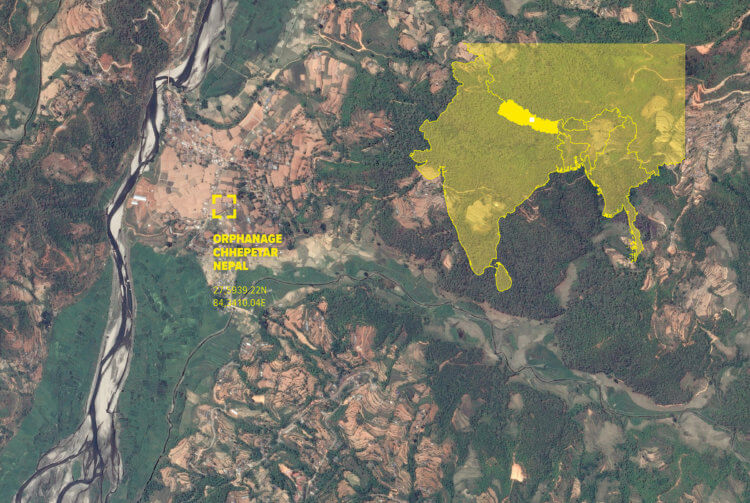 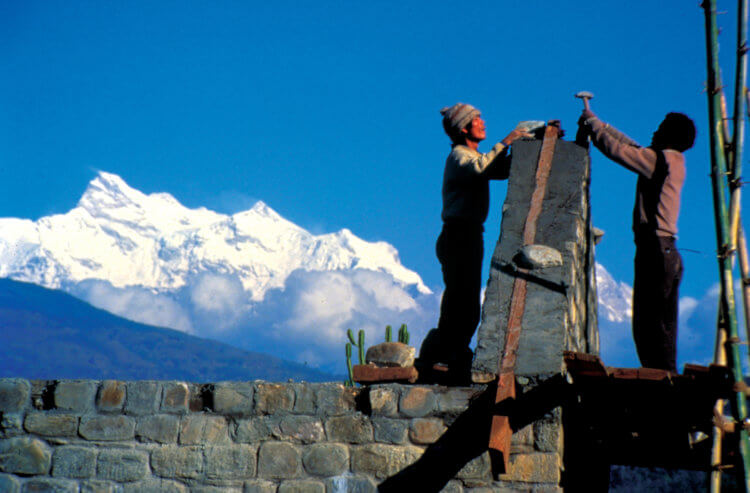 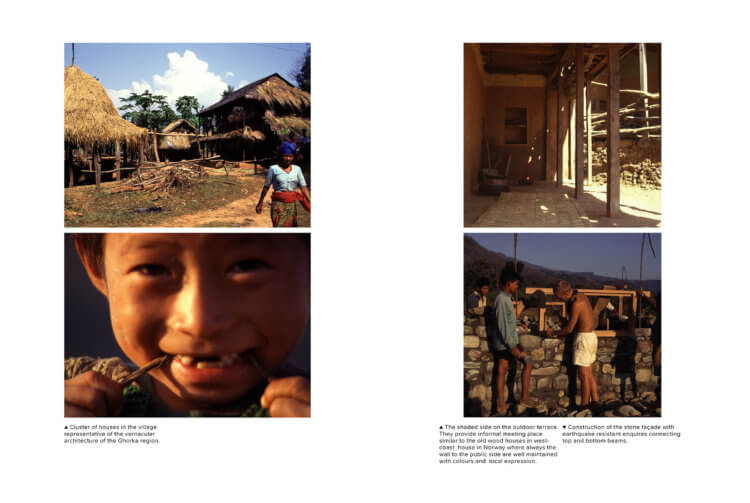 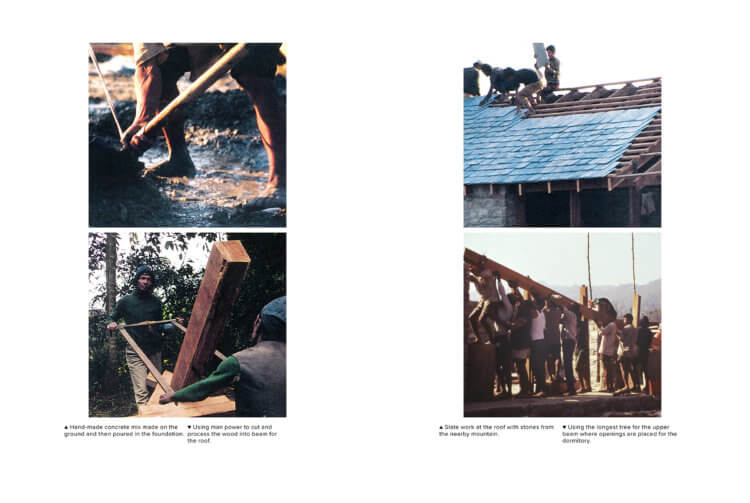 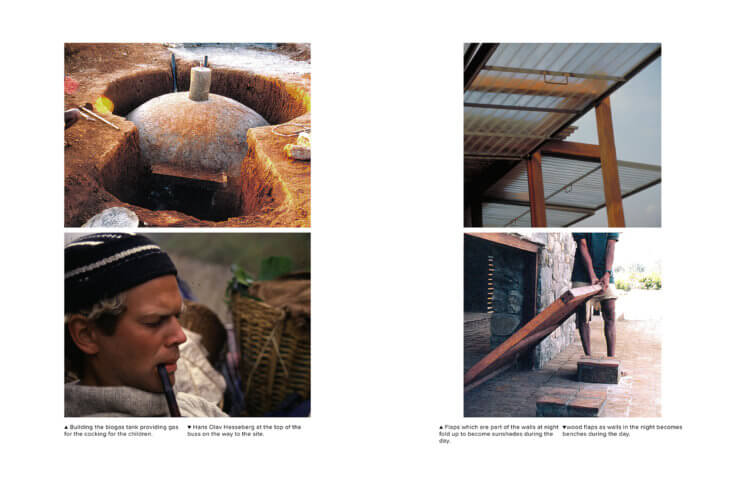 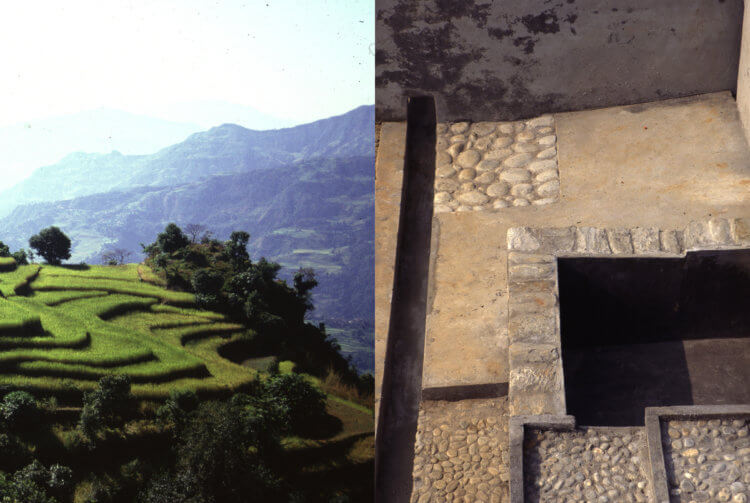 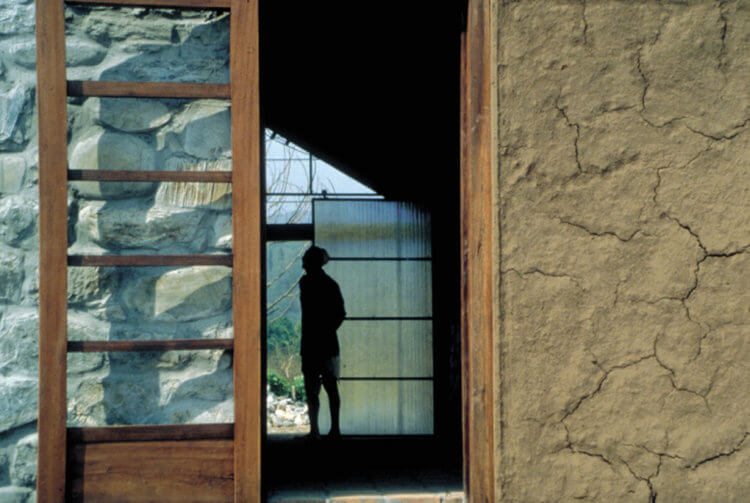 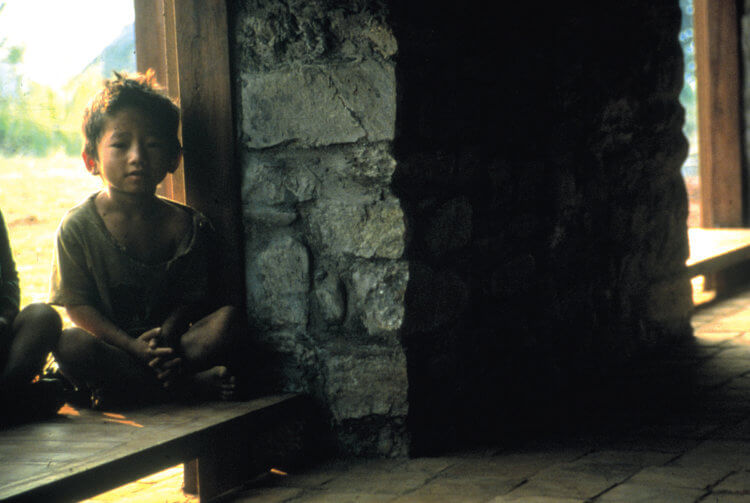 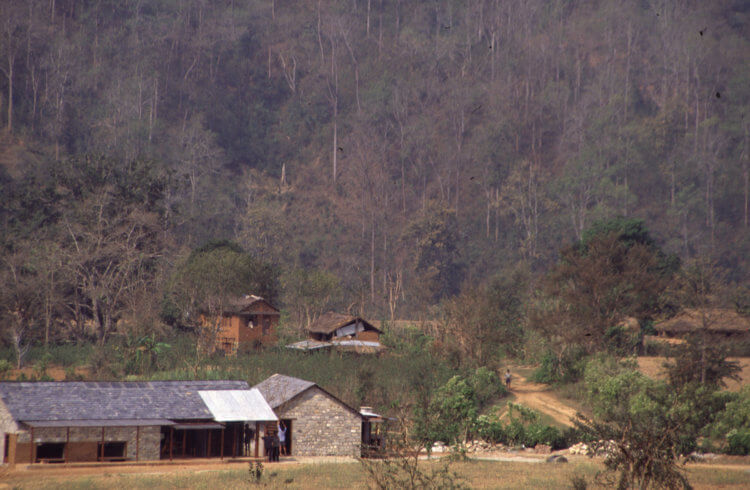 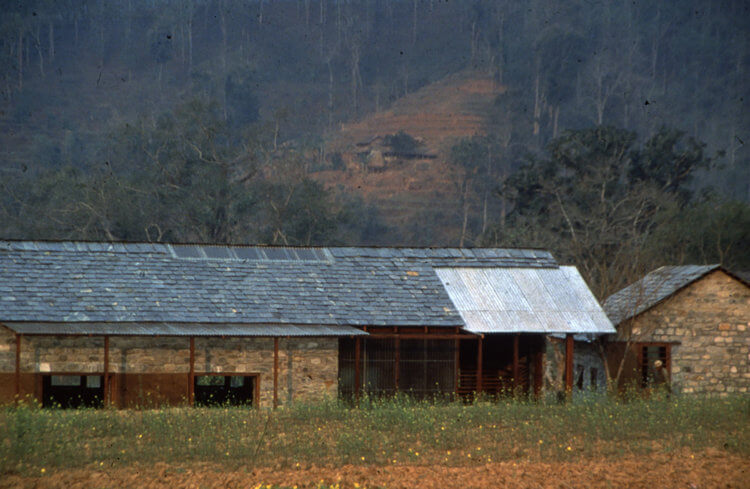 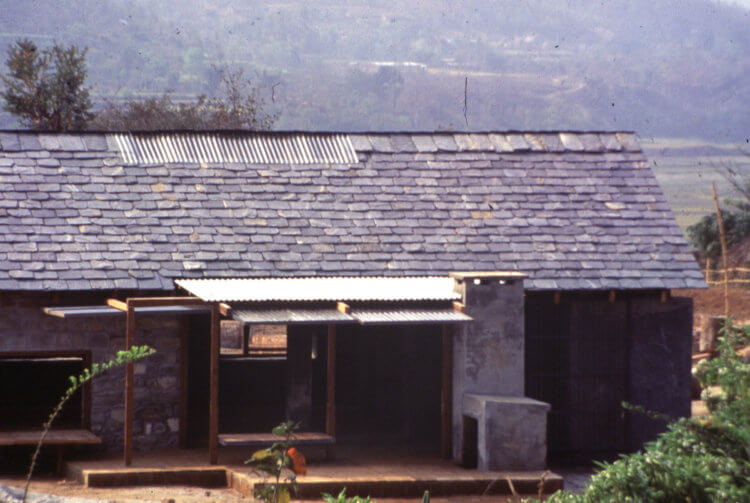 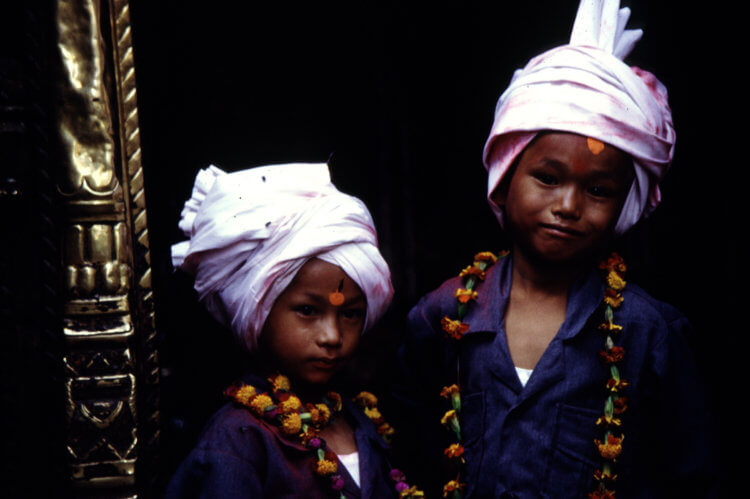 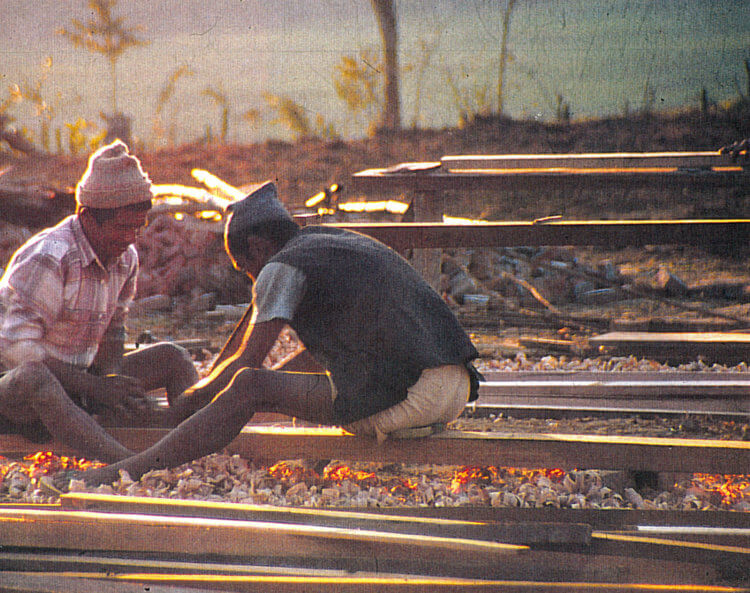 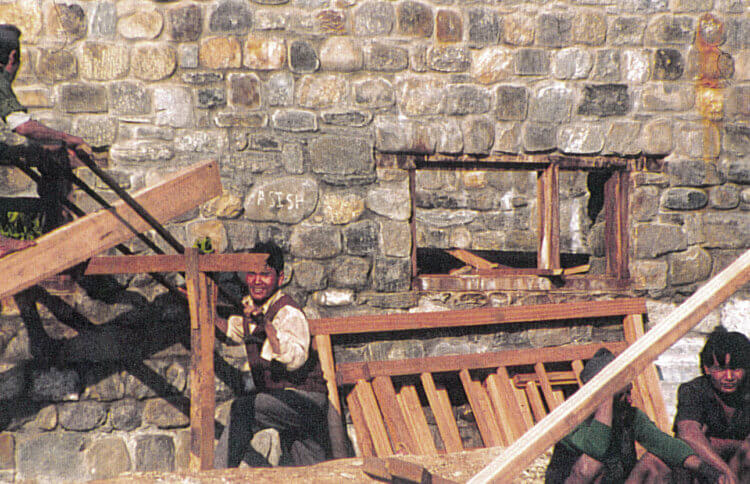 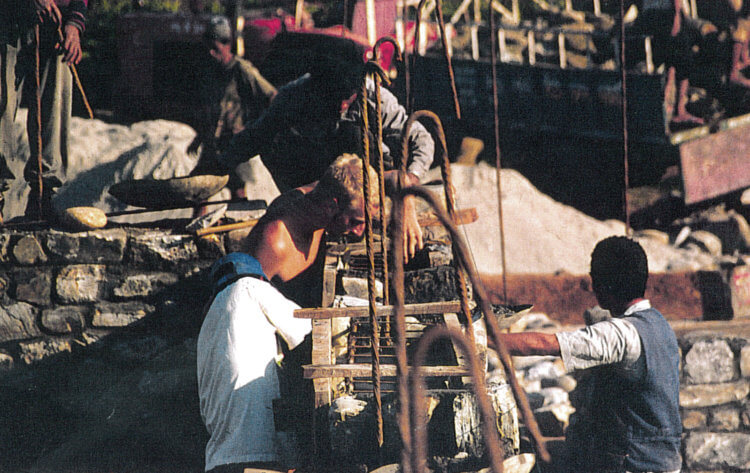 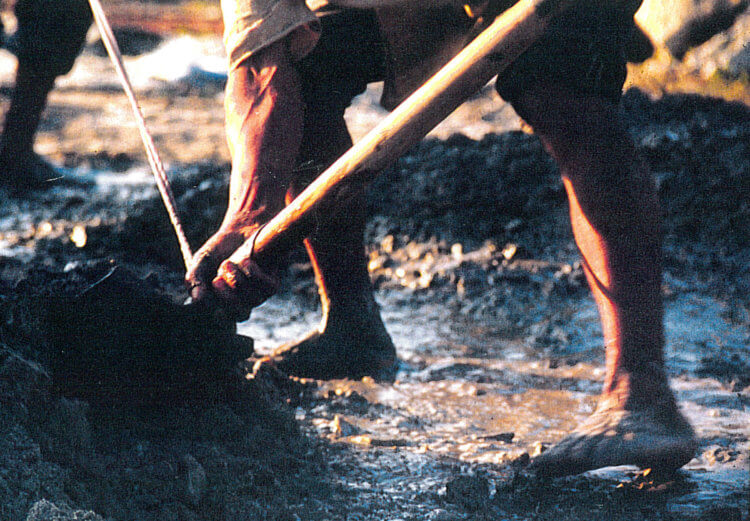 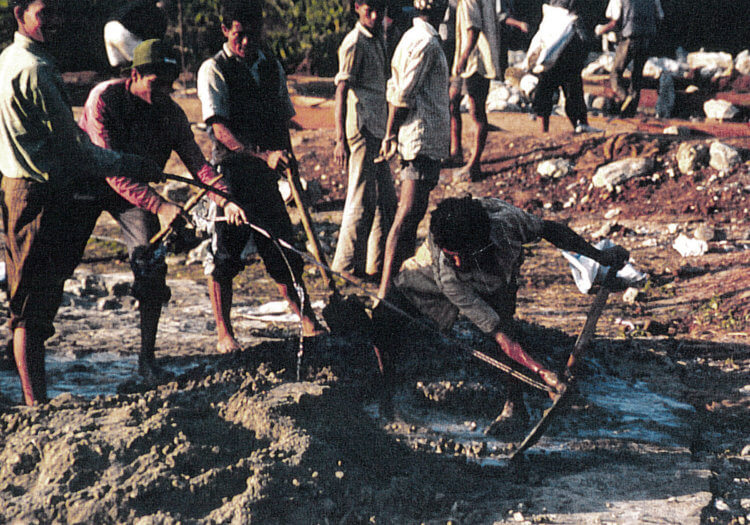 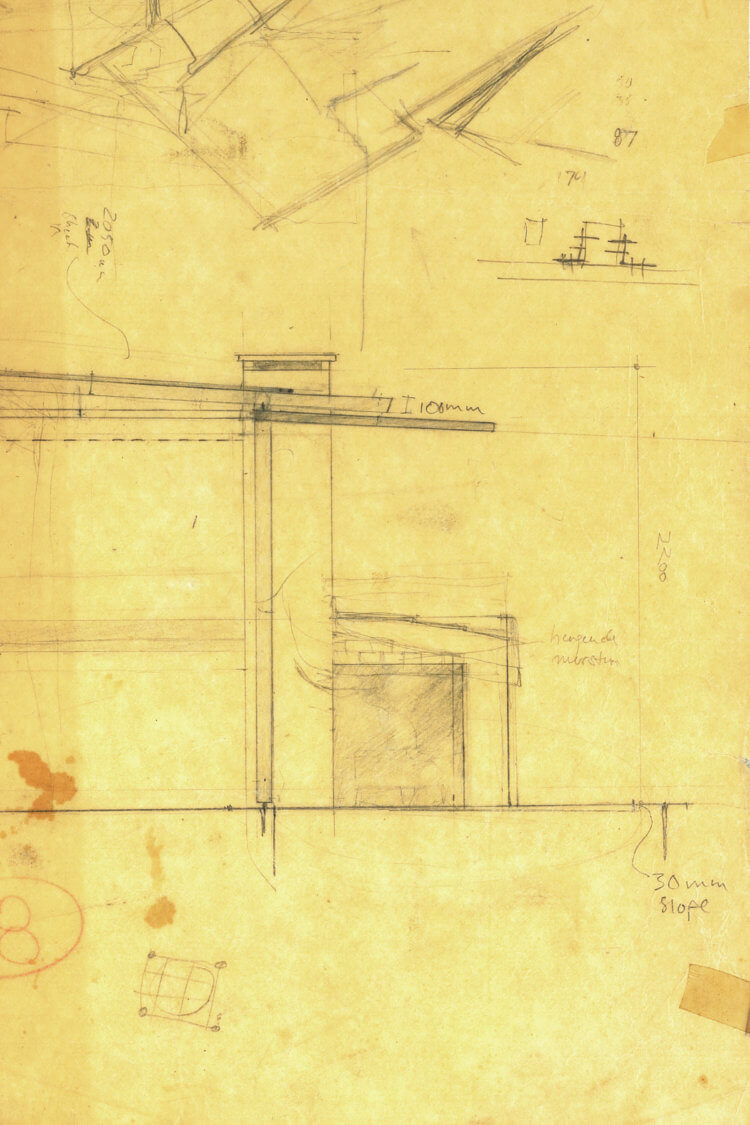 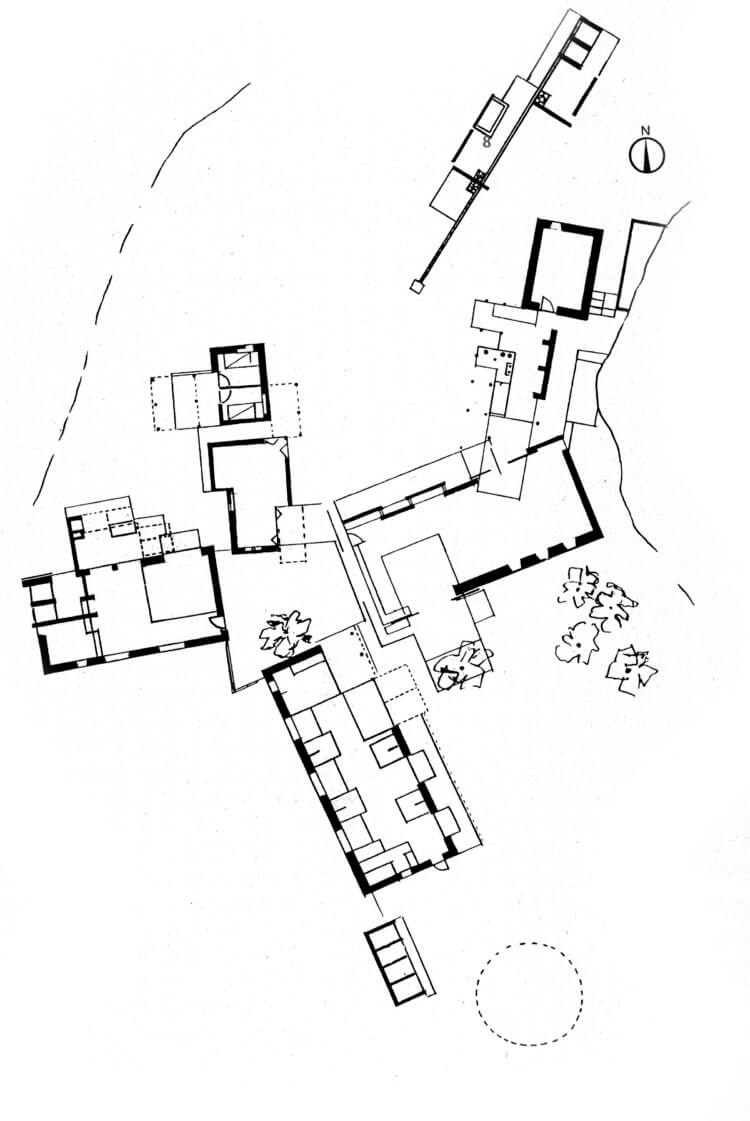 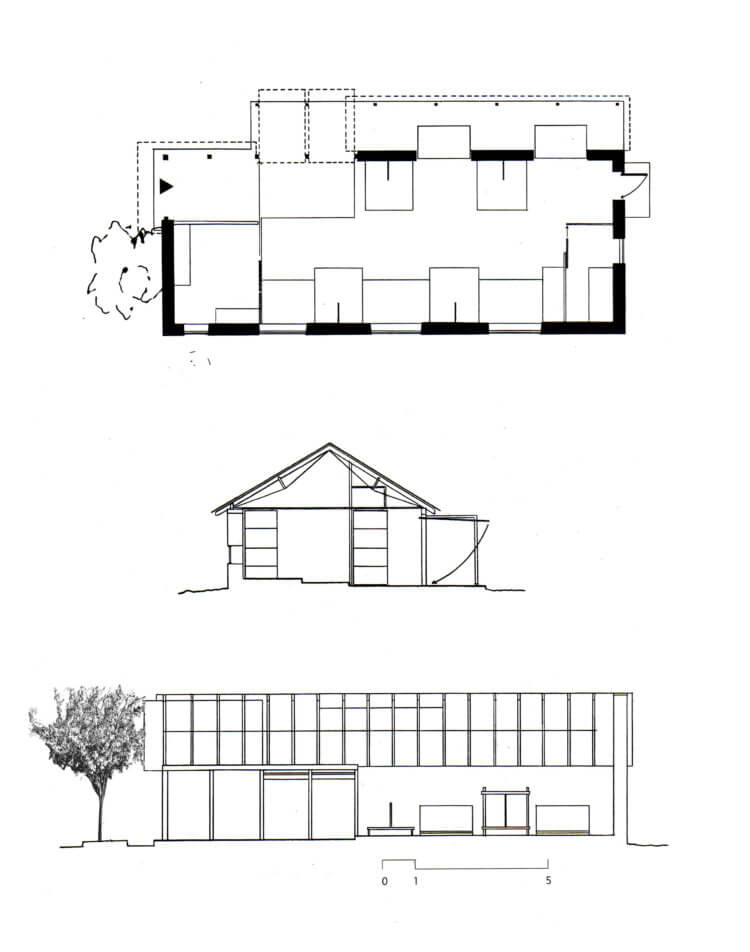 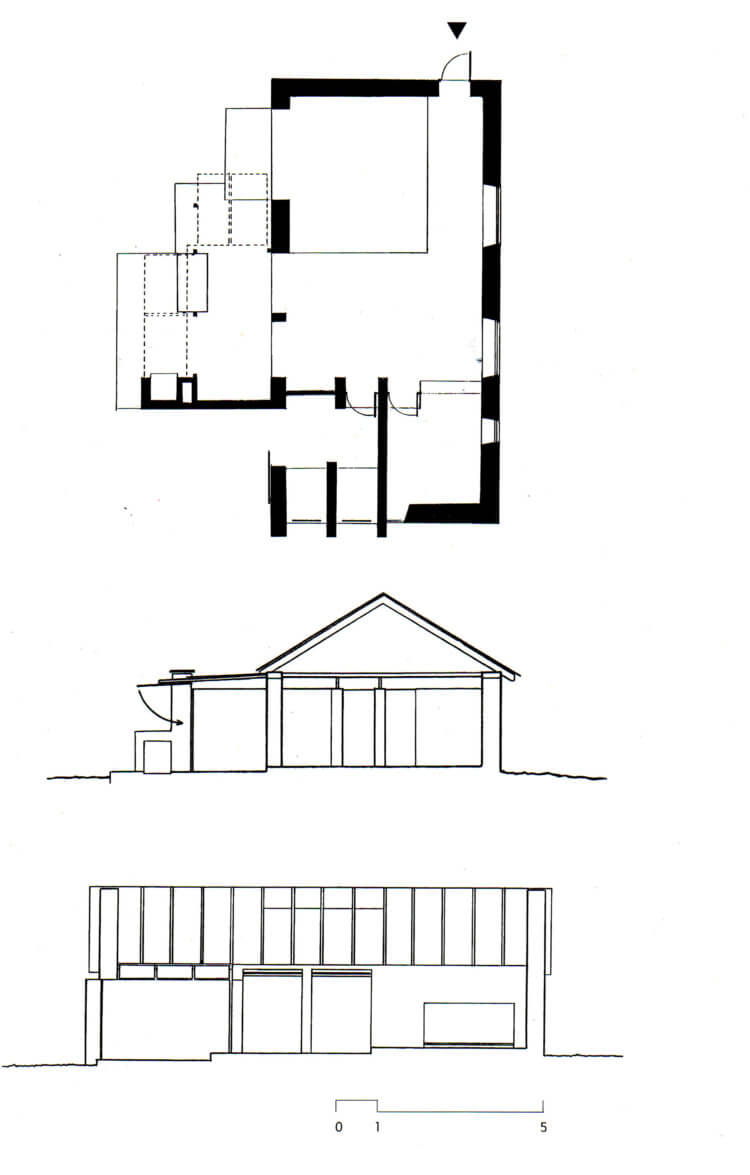 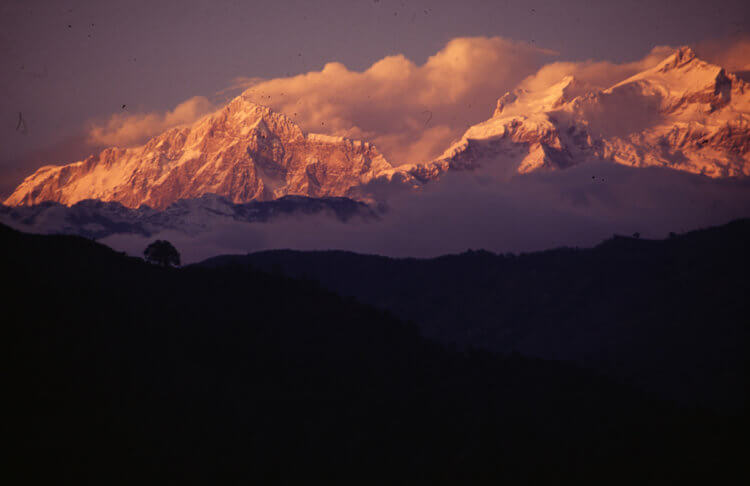