«RAK RYGG» (Straight Back) is Team DNA’s (Det Norske Arkitektkontor) concept, which includes three main parts. Grunnfjellet (The Bedrock), represents the solid and safe; Rundgangen (The Roundabout), the meeting and social interaction; and the Y Park, a landscape that takes care of history through new use and opens up the area for the public.

Grunnfjellet – Rundgangen – Y Parken provides a comprehensive solution that is rooted in a long-term and functional strategy. The project is balanced between popular openness and formal security. Together with the desire to have a flexible and robust basis for further development of good jobs, this has been the driving force of our project proposal.

Through DNA, Det Norske Arkitektkontor, we gathered expertise from all regions of Norway to contribute to the national task of building a new government headquarter for the country. Team DNA’s wide range of architectural and technical advisers, was the only one of the 7 competing teams with members from all over the country and thus representing a unique collaboration between authors from some of the best in Norwegian architecture’s environment.

The new Government HQ project is one of the most important national building tasks of our time.

The government headquarter is, and will remain, a symbol of the nation, the state power and Norwegian democracy. We designed the Government HQ to become an area that provides social affiliation for all groups of the population.

Taking on this big and important task through this particular partnership made us of course immensely proud. 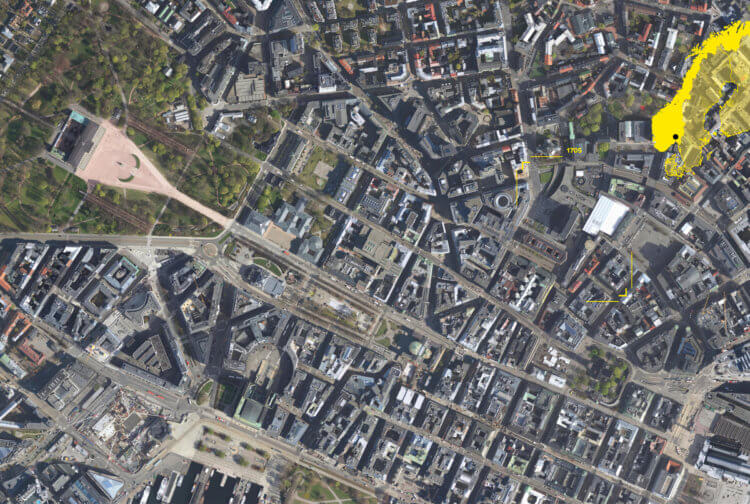 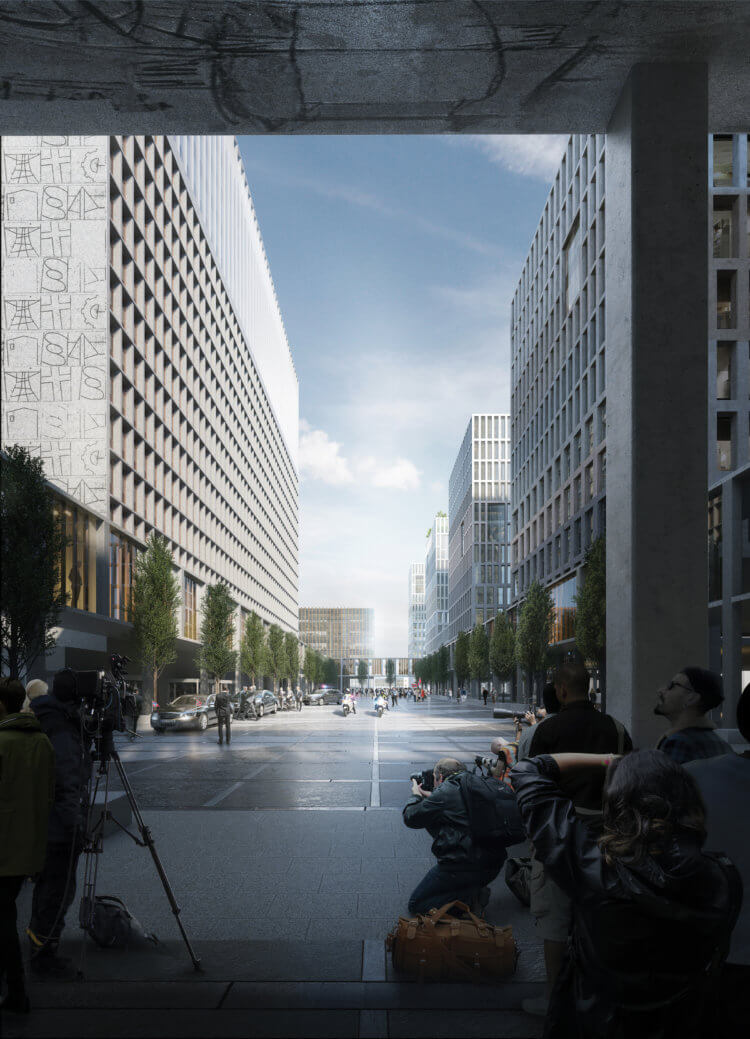 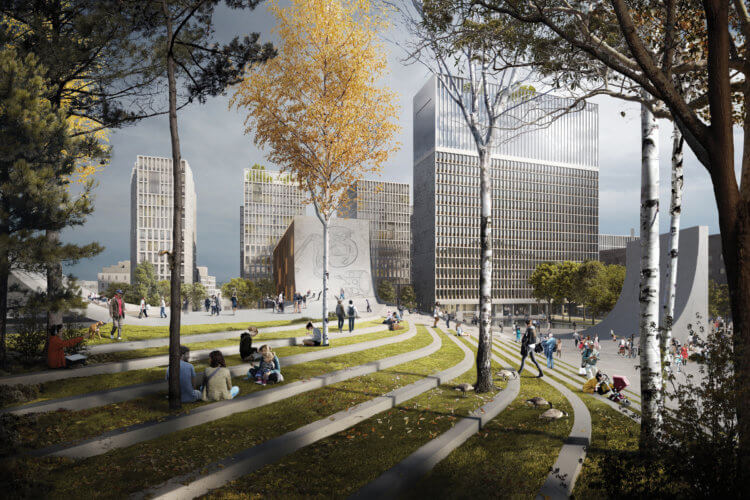 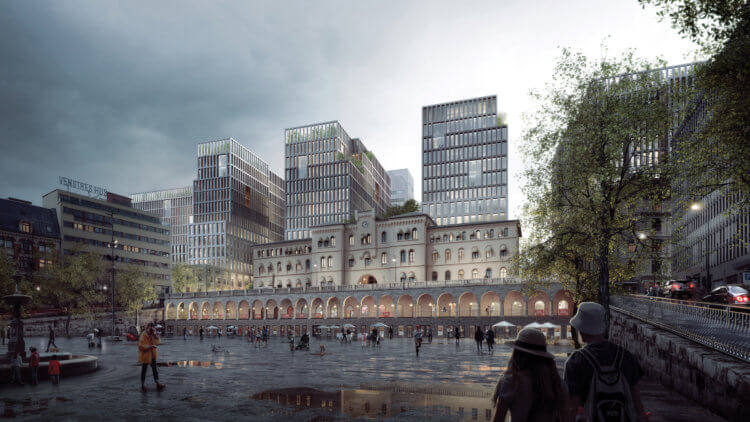 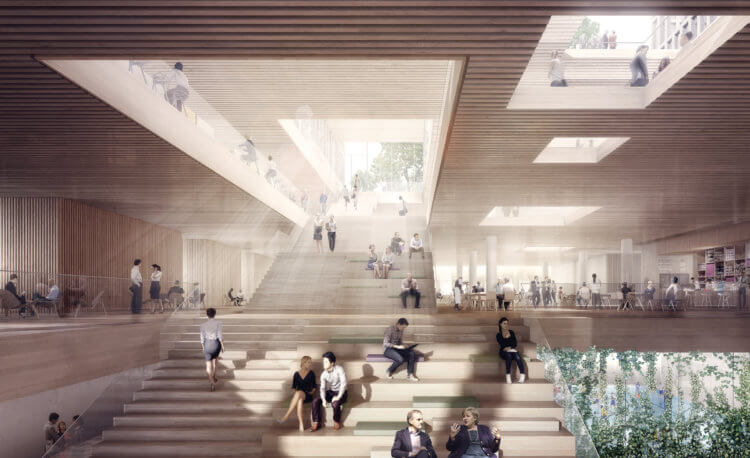 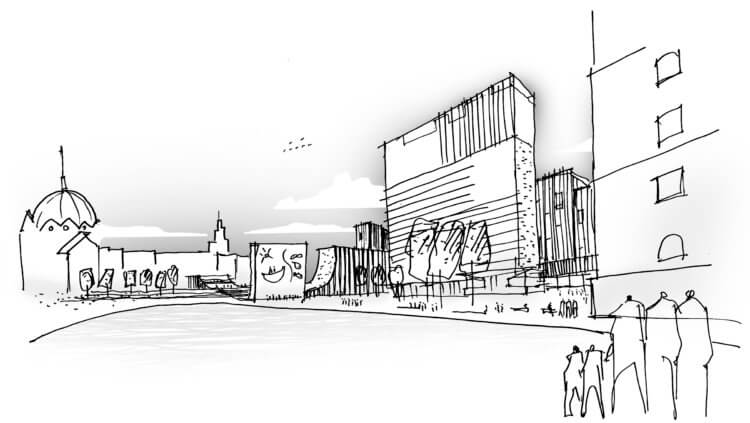 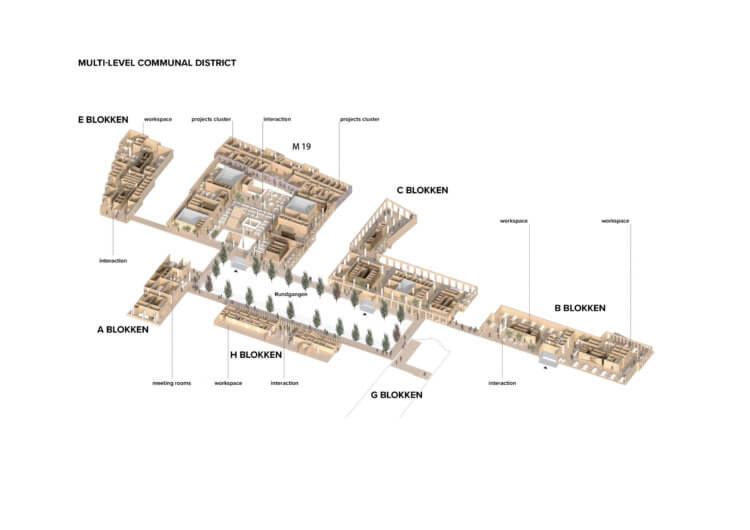 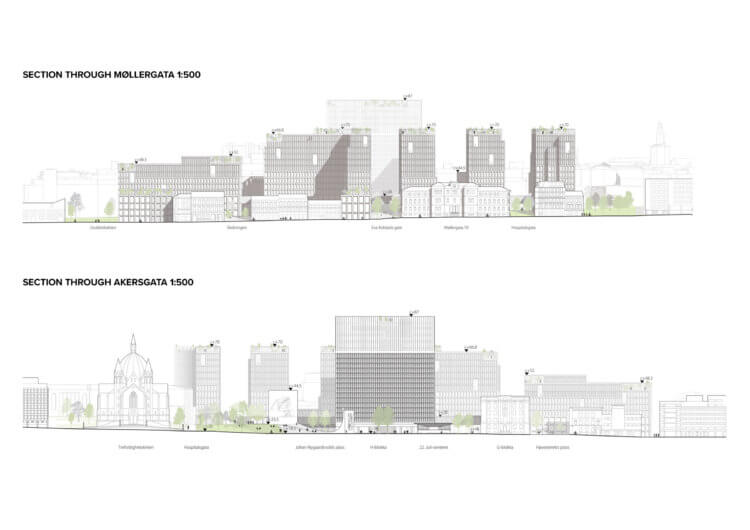 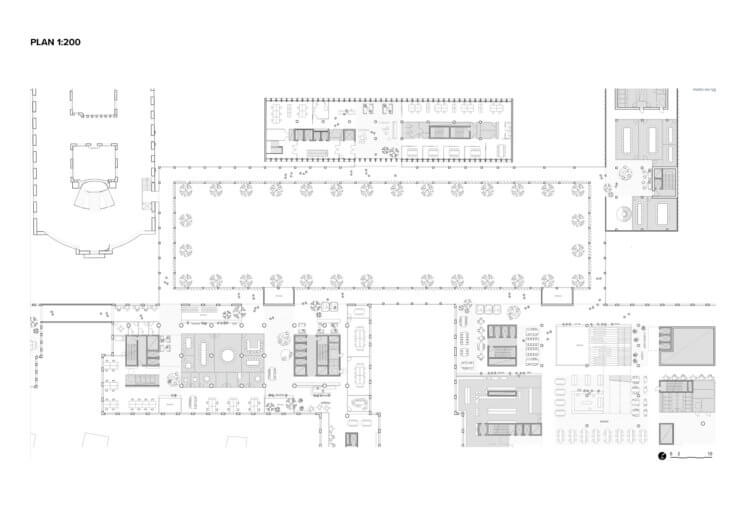 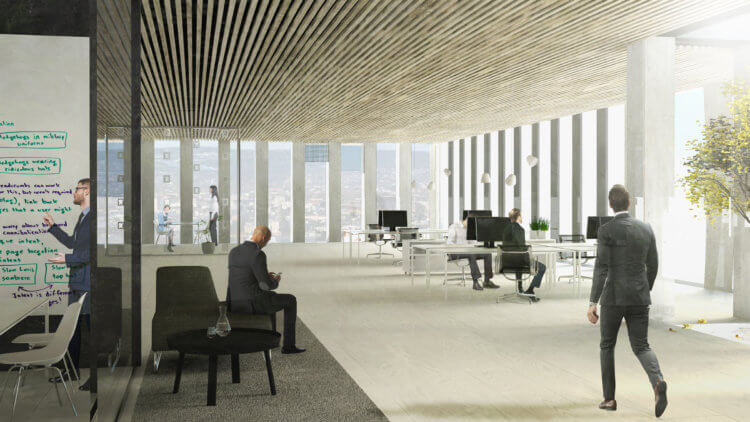 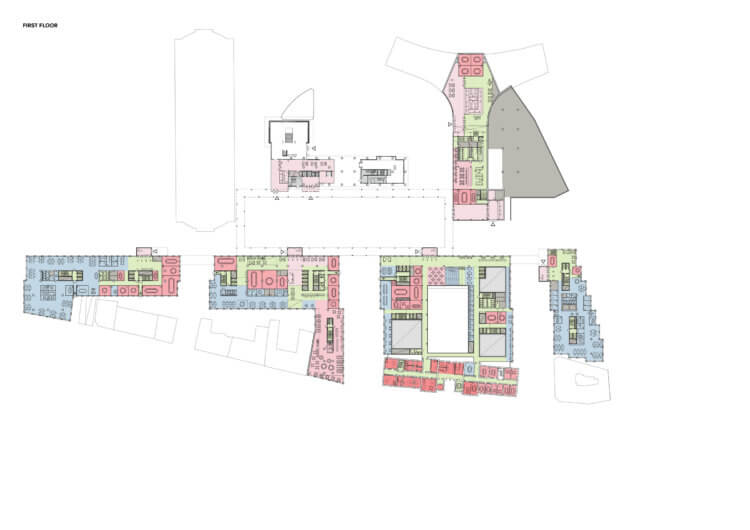 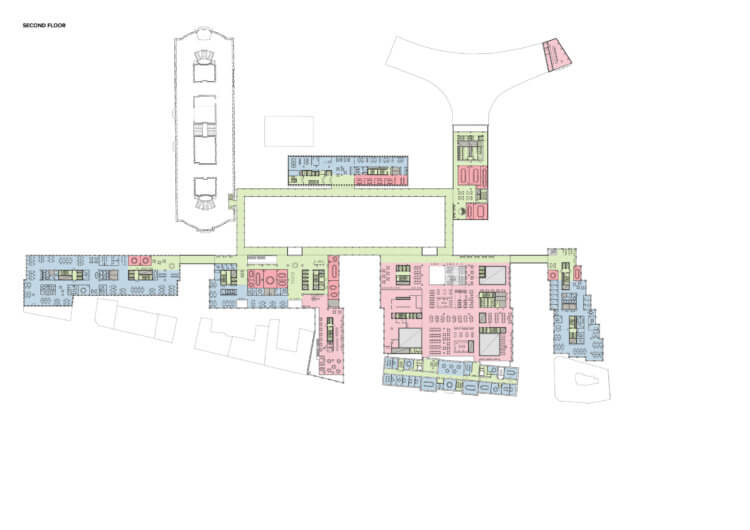 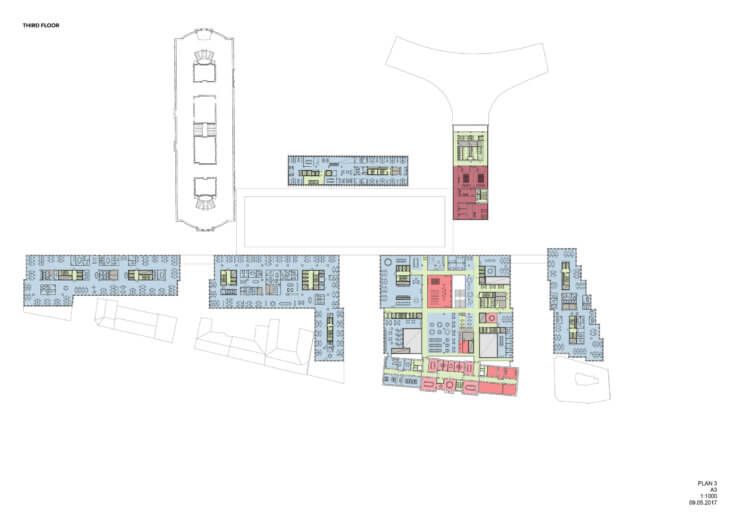 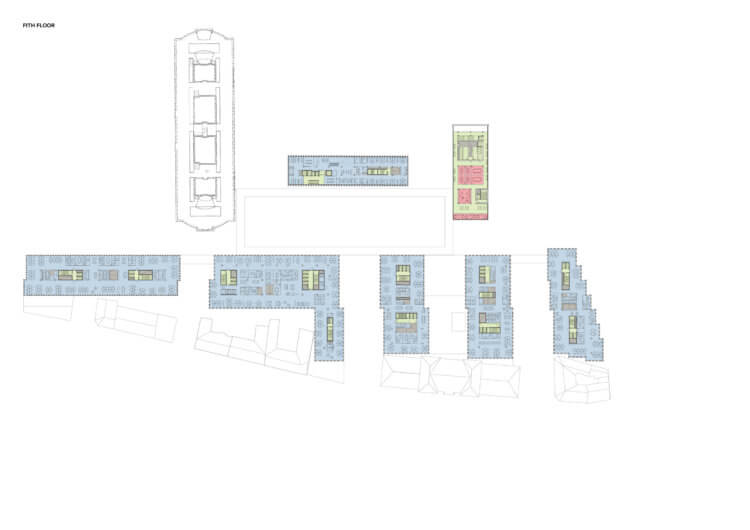