The way the Fong-Shan street-program is handled, with pure pragmatism, seems to produce a certain skill of creativity in the use of the streets as an urban arena. One might talk of a kind of ”street smart” population, skilled to work their way through the obvious problems of over-trafficked streets and parking problems. These observations are two-sided; on one hand the congested streets and high pollution levels are an omen of mans destructive nature, on the other hand the way that the local inhabitants seemed to handle this with creativity, and actually to a far extent achieving their way of life, is a solid proof of the ”managing man”. We wanted to further investigate the streets` primal client, the car, as a programmatic scale. The same way Le Corbusier launched the human scale in an era of the ”mechanic society”, we wanted to investigate the car-scale in an era of severe global traffic challenges.
We needed to develop a tool for revealing the local populations expectations, frustrations and dreams of their immediate surroundings, their common neighborhoods.
We transformed these local dreams into new hybrid programmes by rebuilding old cars to represent these qualities. The project’s main ambition through these two directions was to reveal the personal image of the streets’ potential, and to demonstrate the possibly of diversity within the car-scale.
The overall theme of the exhibition gives us a chance to discuss Taipei not just as a physical space but as a social network, an economy, or simply a way of communicating. When coming to Taipei as a foreigner, the fluid (ephemeral) structures of the city seem to create an atmosphere of “placelessness” – a place where interaction between heterogeneous actions, regardless of time and space, is the major urban benefit. In such a dynamic landscape, the borders between the possible and the less possible future use of space seems vague. One might say it becomes, at best, subsequent to credit these dynamics to the physical quality of the urban space.

This creates a situation that cannot be grasped in an objective way and it cannot be evaluated through consensus. It is always chancing and never predictable. Surviving in the “ad hoc territory” depends upon the citizen’s capability to create and included oneself in network of familiar interest (culture). 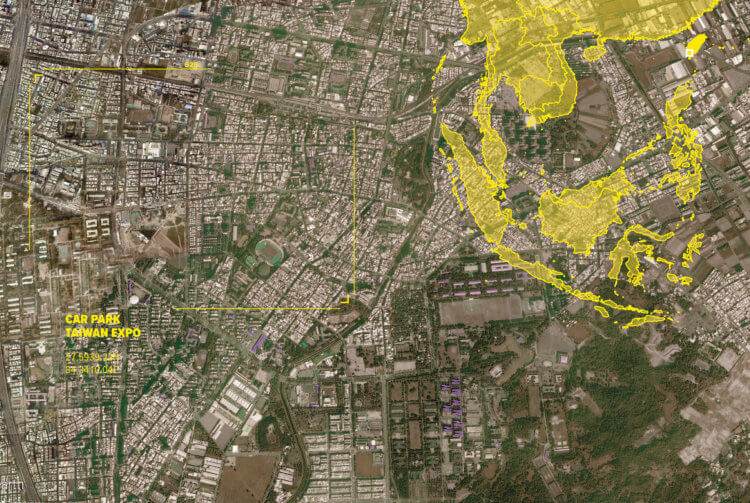 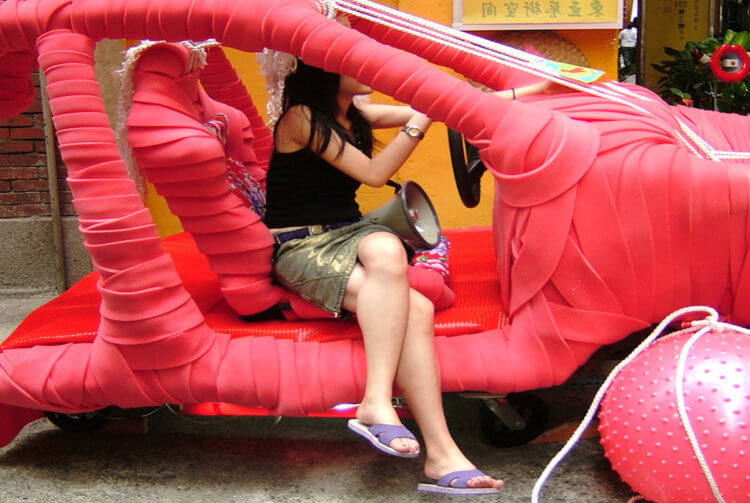 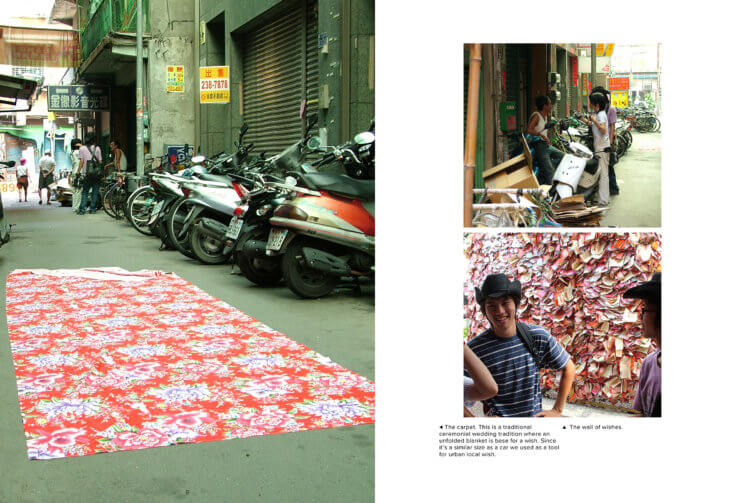 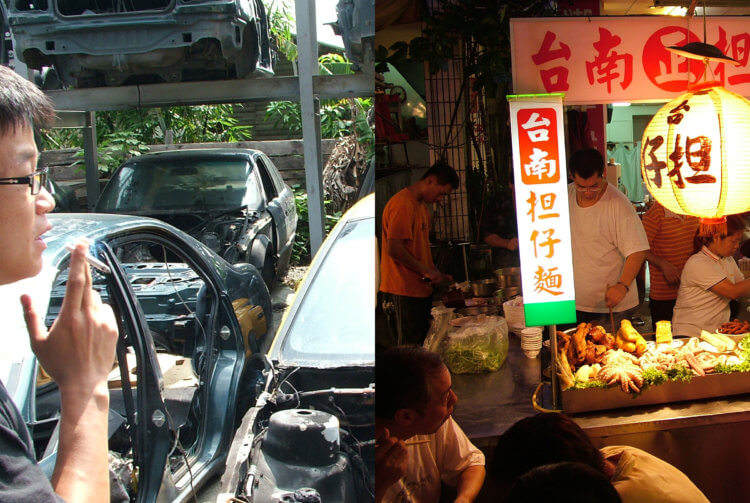 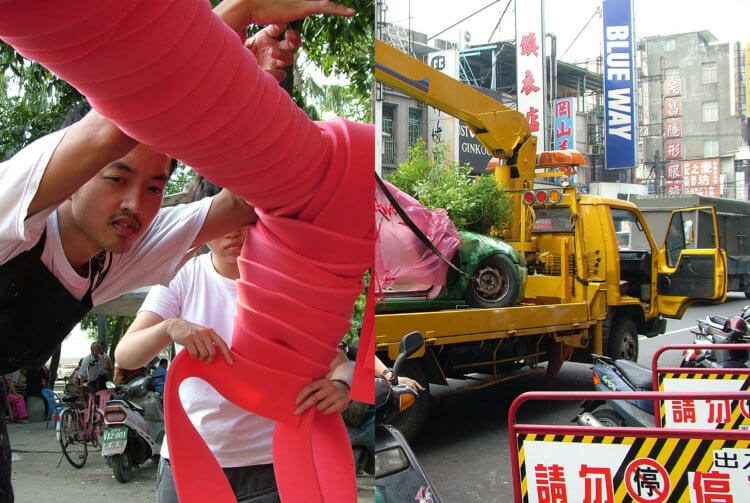 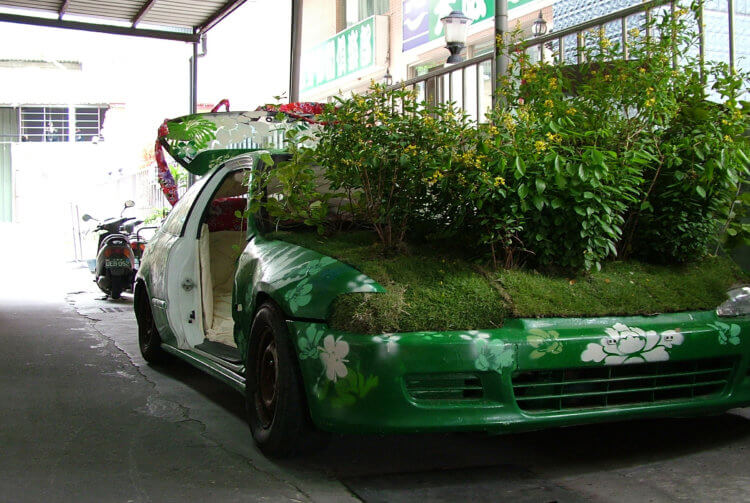 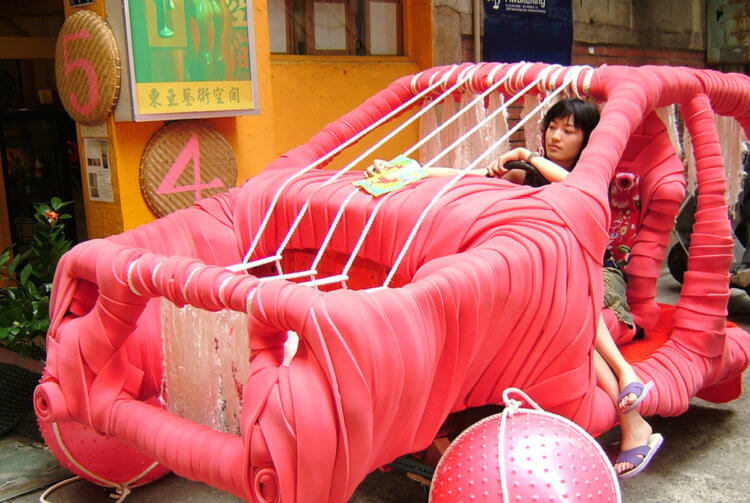 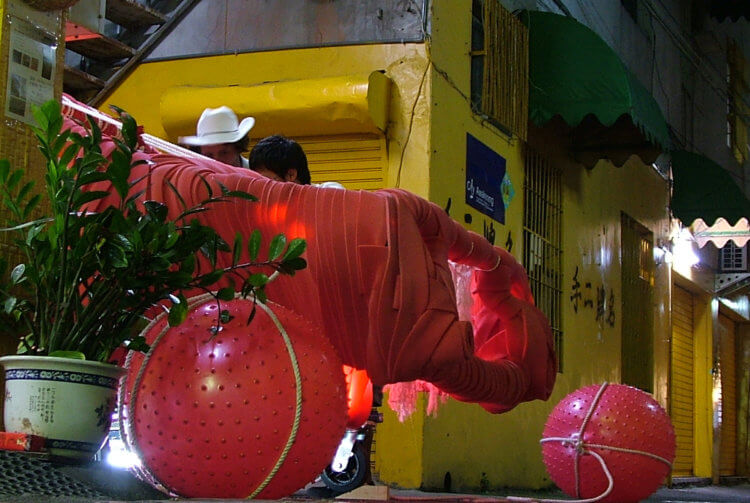