The design proposal for the Ullandhaug requires certain strategic starting point in order to assess the validity of the proposal. With several studies already proposed and much discussion about the future Hospital placed in the area, the project requires not only an overall vision in phases but also the tool to assess and critic the validity of the project to be robust in time.

In that effort, we propose to elaborate eight themes of concern highlighting the challenge and the opportunities that we can find in this complex large site.

The eight themes
First, we need to instrumentalize the important cultivated landscape that is one major character of the overall site.

Second, it is unsure how the university will grow and we need to question this in order to plan for the next step, whether it is about upgrading existing building, adding new one and enhancing pedestrian movement.

Third, it is unclear how the private actors and the public sector can synergize on the site, we need to propose design instrument that will bind them together. It is also our role to define strategies in which Innovation Park sees growth potential. We have a chance here to develop the next generation area for the triple helix to grow into and this need attention.

Fourth, we need to understand the advantage of including another large mono-functional and ever growing entity, the hospital, in the program.

Fifth, we need to define the character of this central district today in relation to the centre of the four cities; Stavanger, Sola, Randaberg and Sandnes.

Sixth, we need to challenge doubts the commune is having in proposing new form of housing on the site. If we were to propose an urban project without housing, is there other example and are they successful one?

Seventh, there is a paradox in the pressure that this site is today receiving as a new important development node and the fact that there is no plan in the next four years or so to connect it to the primary infrastructure to improve its accessibility. We see here a chance to have a direct impact on how the road network, the entry points and boundaries of the site can be reinterpreted to better link to the large green structure and other development. Public transport and the Helix

Eight, although Stavanger have the reputation of the booming city of Norway with a growth of 700% in the 1960’s (from 3000 to 50000 inhabitant) it is critical to assess the future growth prospect and its tight relation to the tumultuous oil economy. 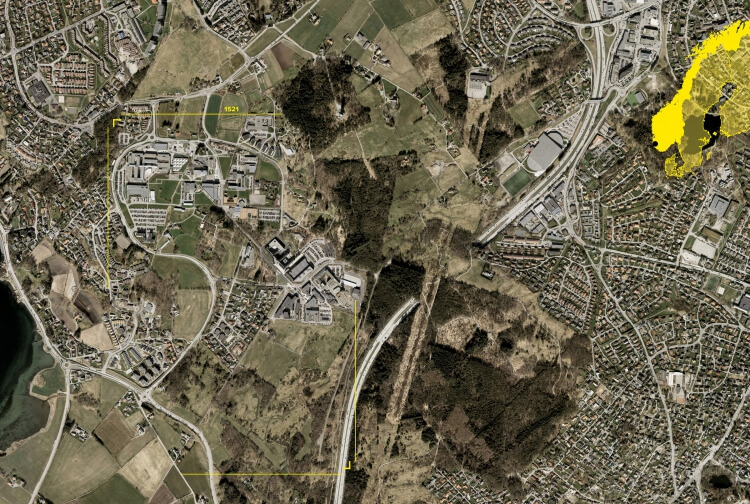 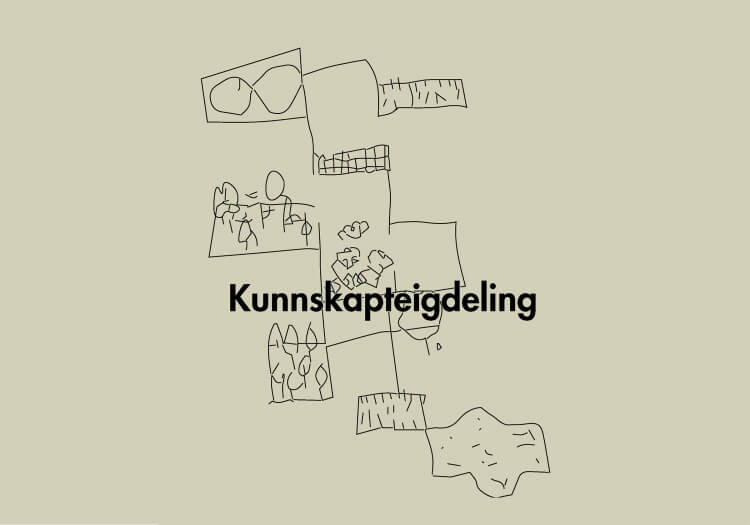 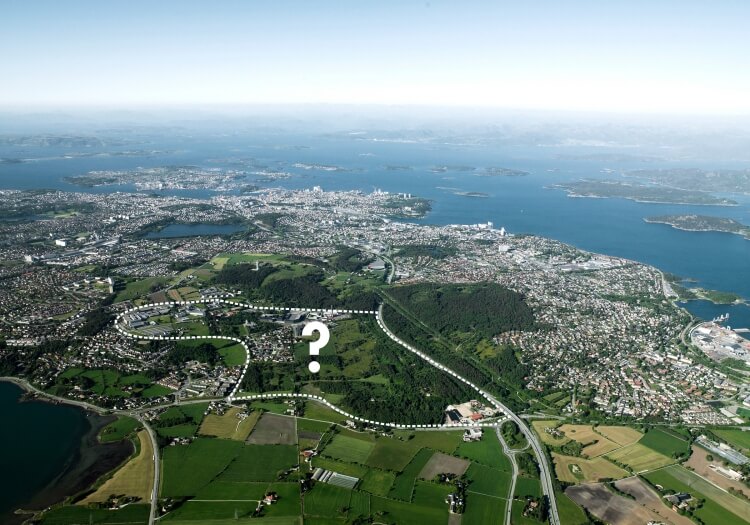 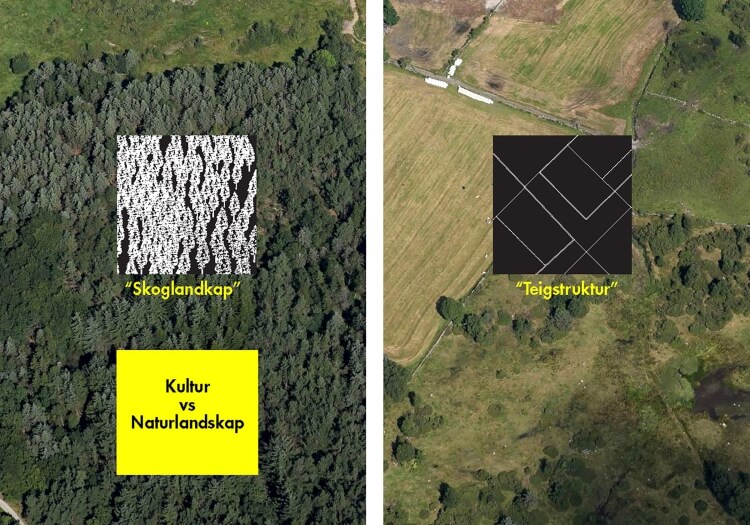 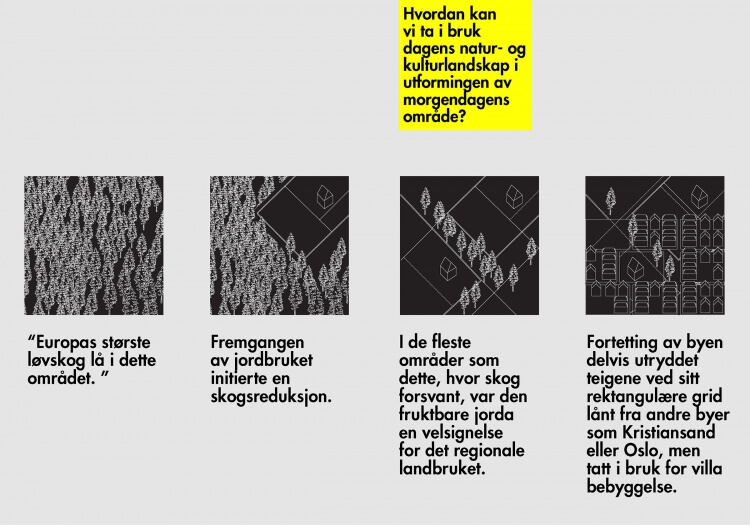 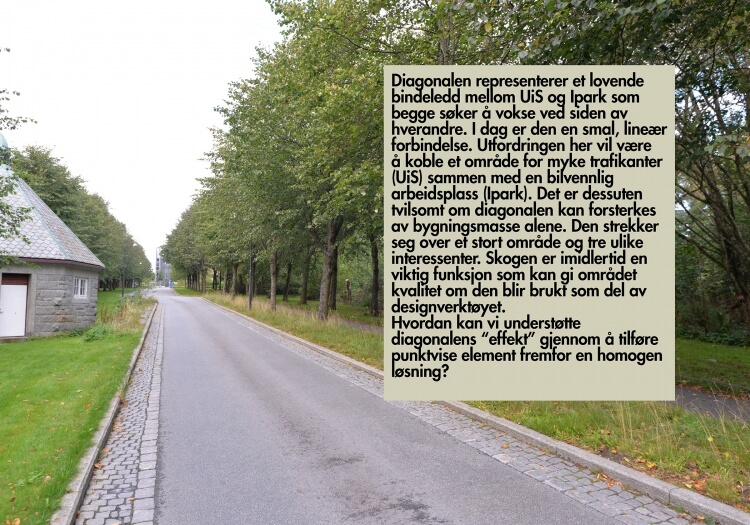 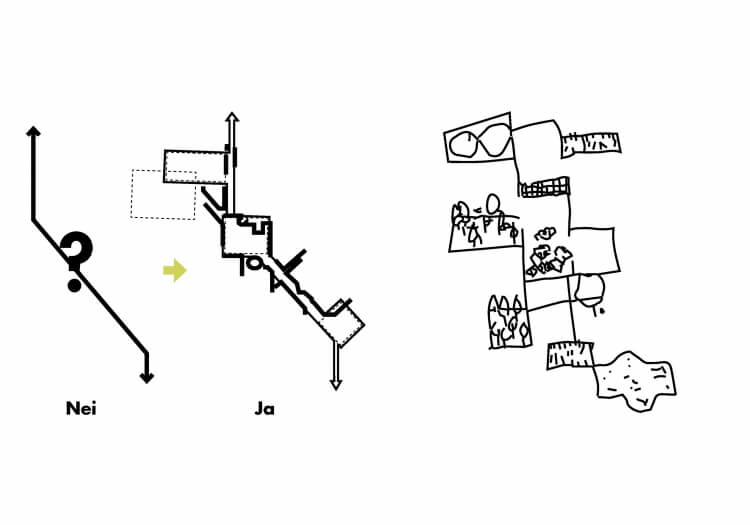 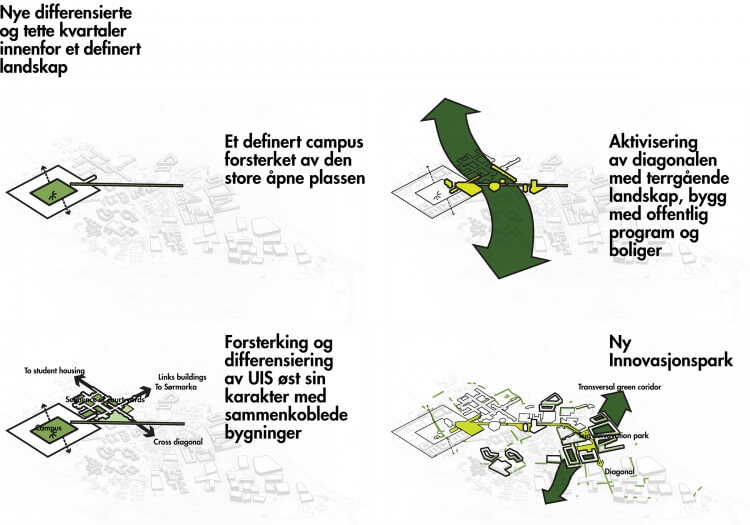 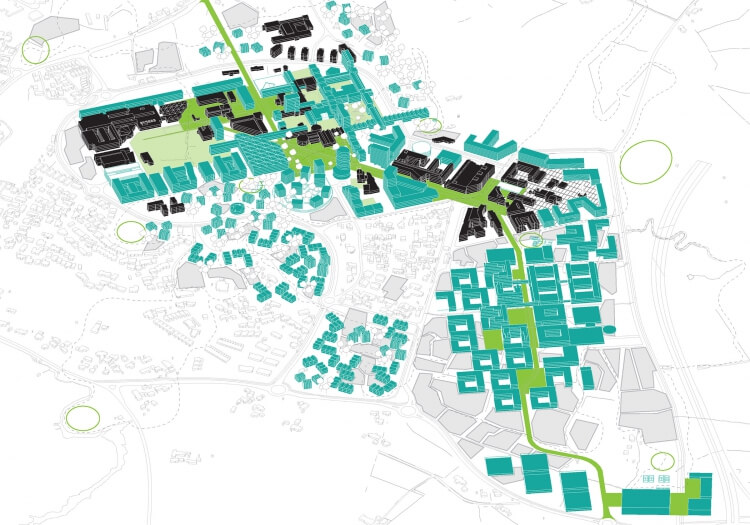 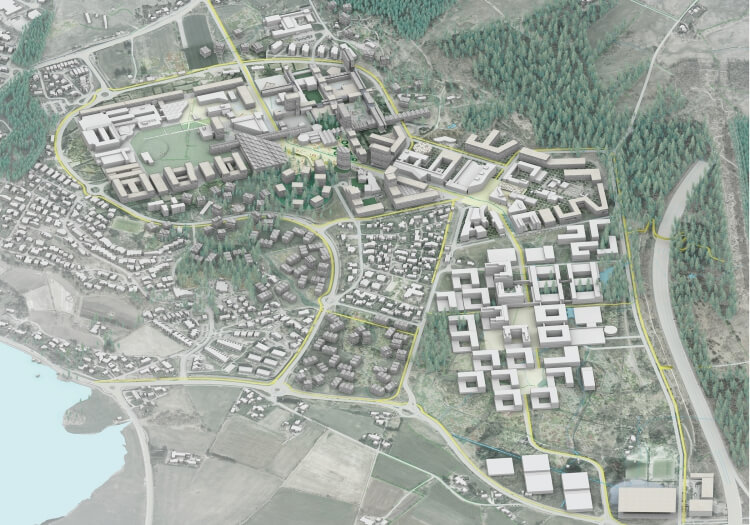 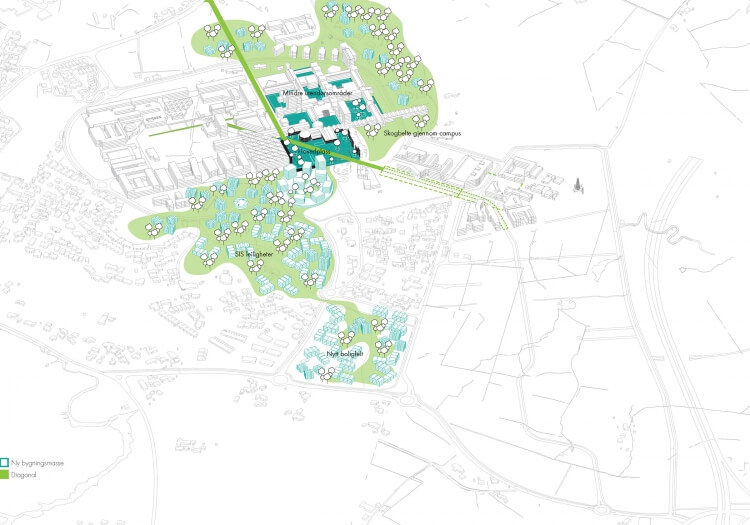 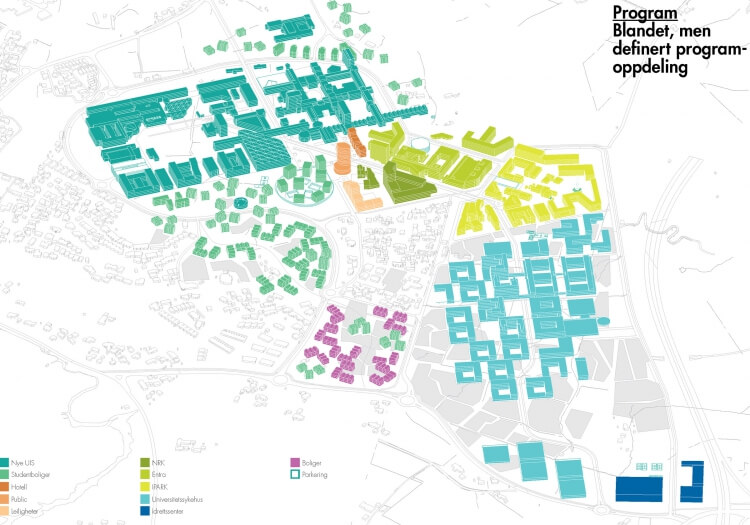 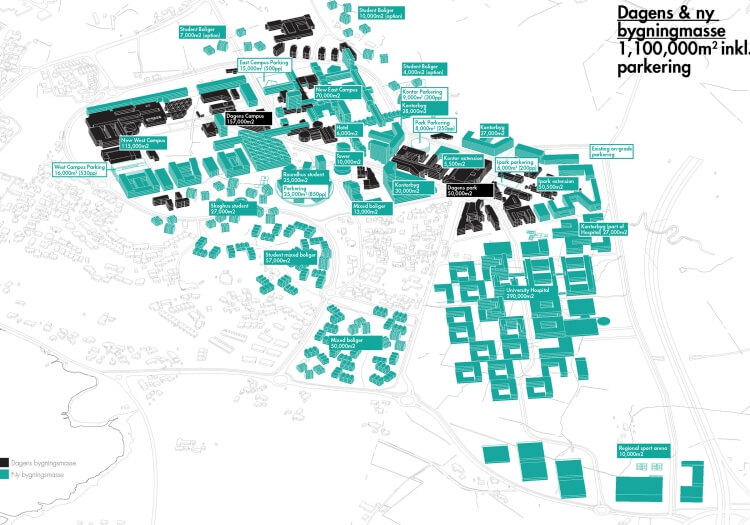 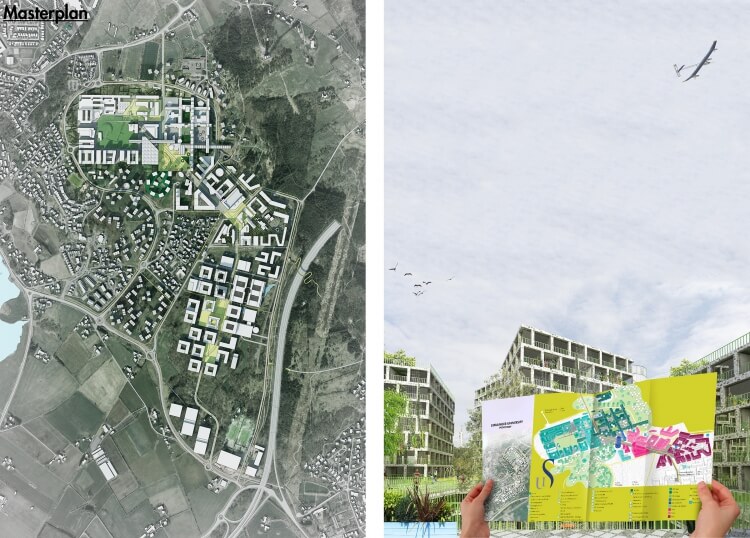 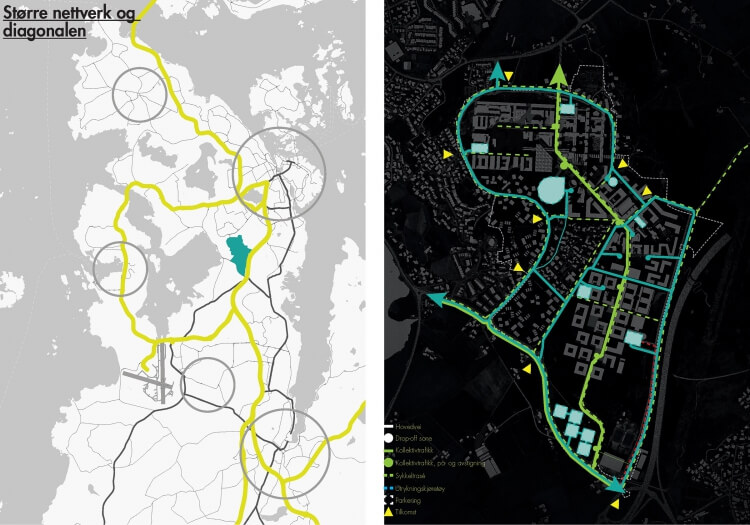 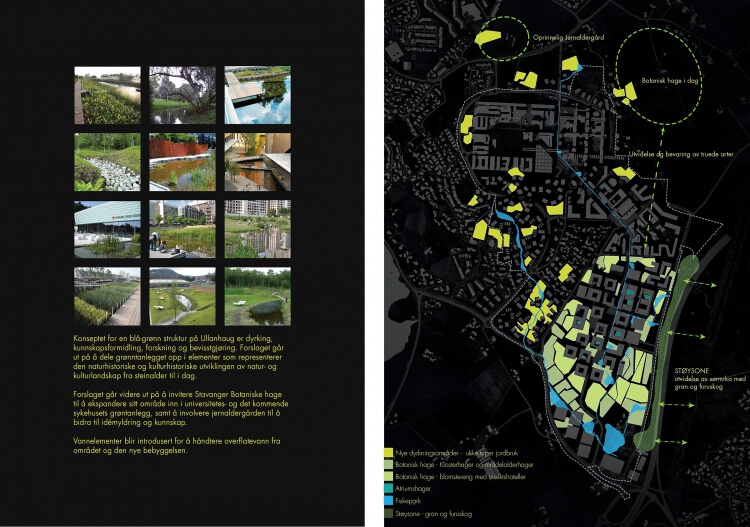 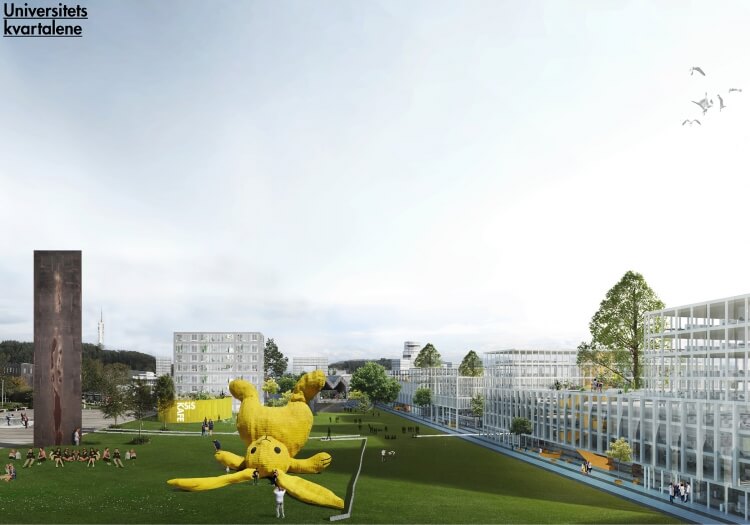 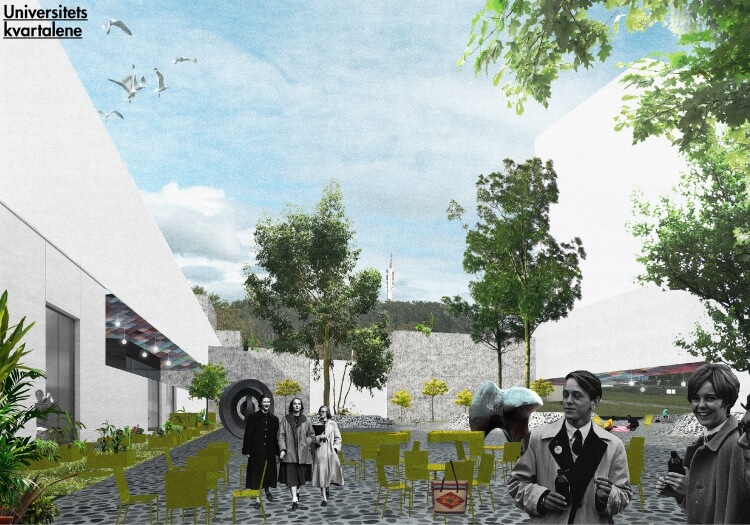 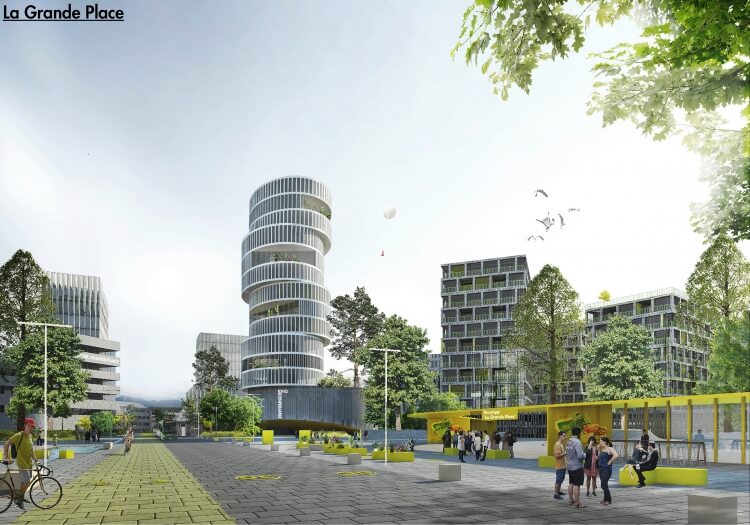 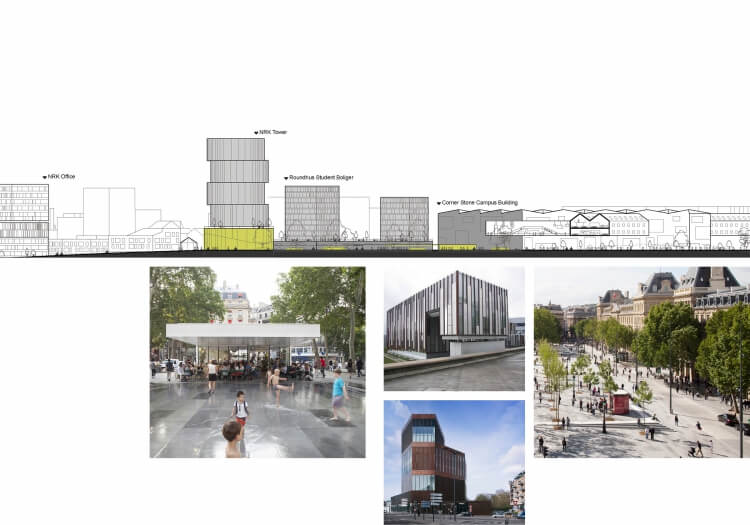 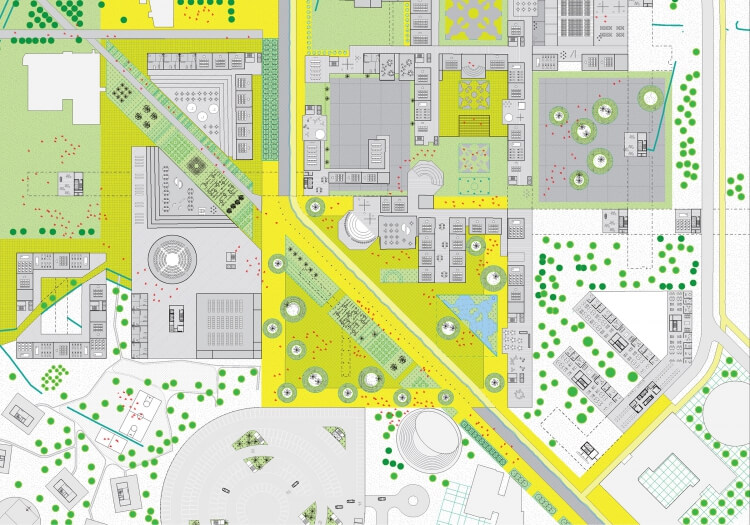 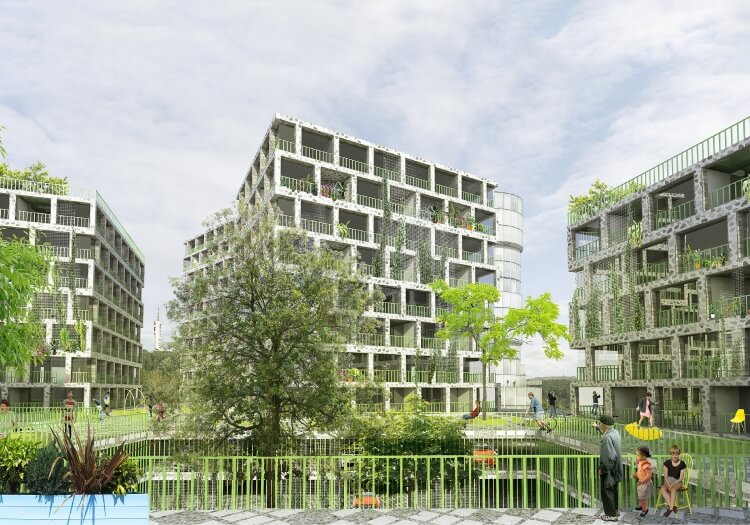 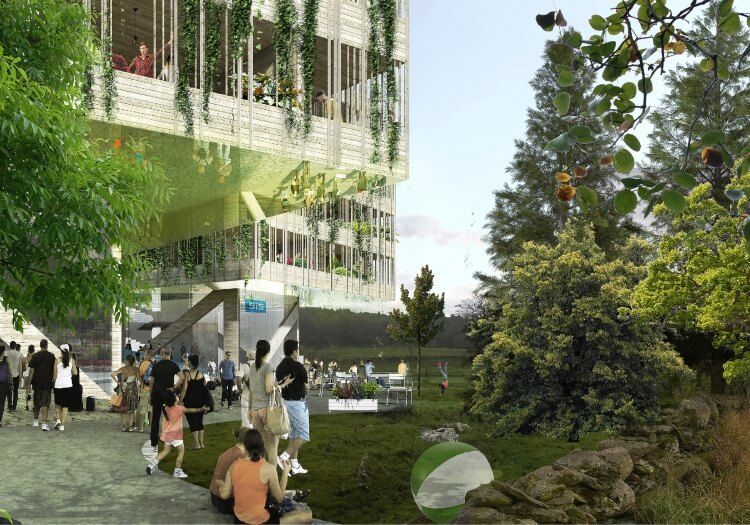 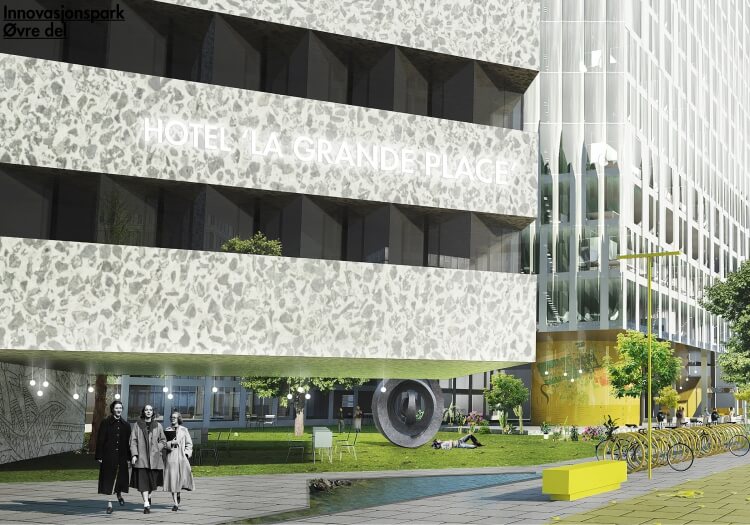 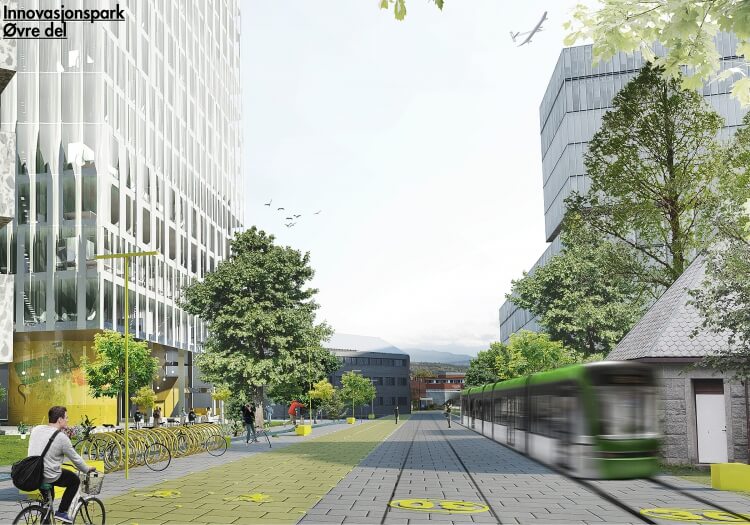 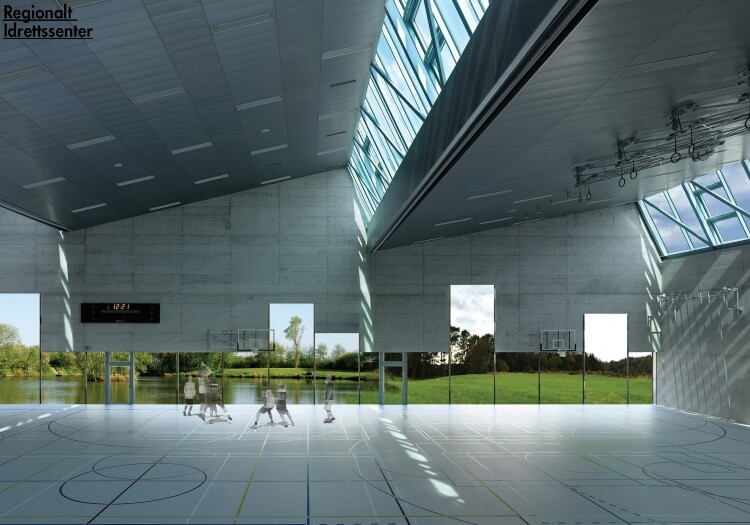