Inside the somewhat planned realm of the modern city, there are still landscapes of unintended side-effects

Space left over after planning, gaps, cracks dents and grooves in the image of the modern city are being harvested in different ways by different groups of people: most operating as individuals but occasionally part of bigger groups constituting small societies or sub-cultures. This phenomenon is happening in cities all over the world and is in a way an indicator of the city’s ability to live up to the promises of its image. In the Nordic urban venues, usually the gap between this real city and the city-image is quite small and controlled, but in many Asian cities this gap has evolved to form a part of the cities culture. Given this, the individuals within such a culture would be indicators of the possibilities that exist within the urban framework in terms of unintended utilities. We call these individuals “urban farmers”.

The city as a landscape
Because the urban farmers are unplugged from the “authorized” city, they are often carrying out their actions in autonomous networks; they form self-sustainable cycles, they recycle energy and matter, they form new economies, and they utilize devalued parts of the urban fabric. In many ways they perform the very essence of the micro-city on an individual basis, demonstrating the city’s potential as a complex network without being trapped in a top-down image. Like farmers in the rural areas, these urban farmers fertilize, plant and harvest the urban landscape.

3RW talked to these urban farmers, and told the story of how these people operate the city. By making twins of both Nordic and Taiwanese urban farmers and reveal the striking similarity of the somewhat universal sustainability in their way of life. Through their stories, a distinct layer of the city is exposed; this is the human layer, the layer free of masterplans and ideology.

Micro cities, curator: ching-Yueh Roan
Taiwan modern cities demonstrate the contrast of large metropolises and small townships formed during the industrialization over the last century. Traditions, beliefs and social systems that people relied on in agricultural societies collapsed along with the industrial growth, farming villages were evacuated, cities swelled. Imbalance has become the destiny of modern civilization; high-rise buildings symbolize not only our worship of technology but also the consequence of large systems annexing small systems.

Taiwan cities are in a transitional phase between large and small systems. The magnetism of metropolises and desertion of rustic villages are the results of the relationship between capital and labor in industrial age. Self-sufficient country living with a complete cycle of production-consumption-decomposition in a community with a population in the thousands no longer exists. Instead, the forming hyper cities are universalizing diversity.
Hyper cities also refer to a hyper food chain in which richer cities are fed by the products manufactured by poorer cities. In Sustaining cities: environmental planning and management in urban design, Josef Leitmann pointed out that in 1972, the 5,5 million people in Hong Kong imported 1 million tons of water and 6320 tons of food from Canton and returned to Canton 0,825 million tons of waste water and 2310 tons of trash in a day. Such a chain has become more and more common between modern cities.

The formation of hyper cities meets the needs of cities at different links in the chain, and their status is decided by the cruel rules of “Survival of the Fittest”. Leitmann indicated that smaller cities with independent systems of resource allocation, transportation or waste management among others can better respond to accidents or crises such as disease epidemics, food demands, supply discrepancies and pollution, because it’s easier for a closed small system to adjust to such imbalance. 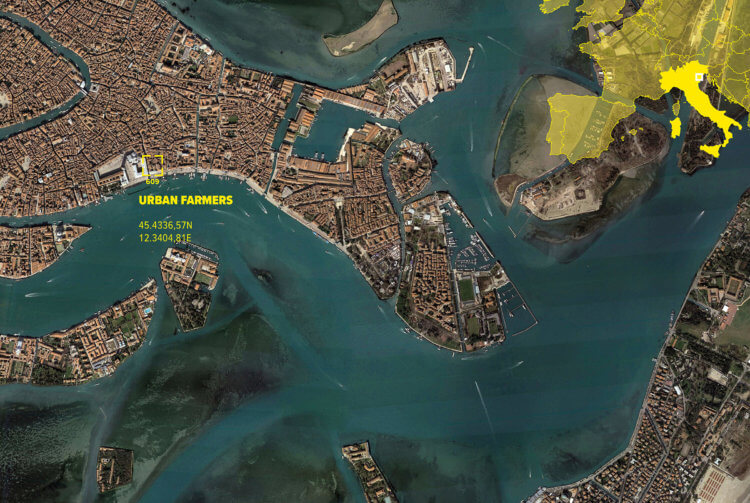 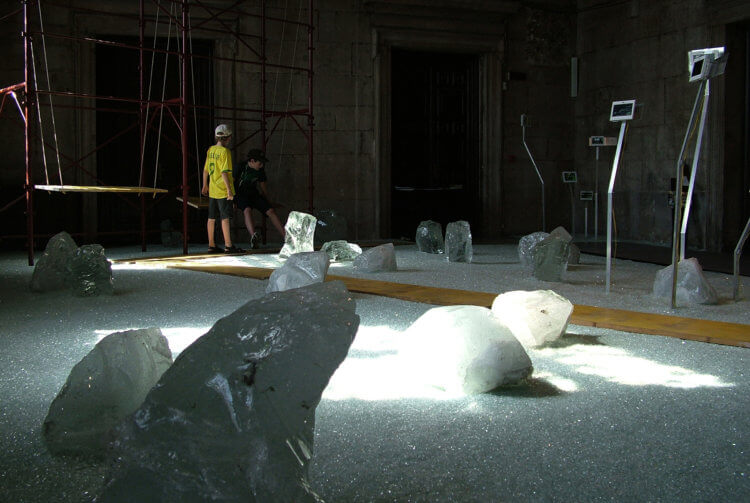 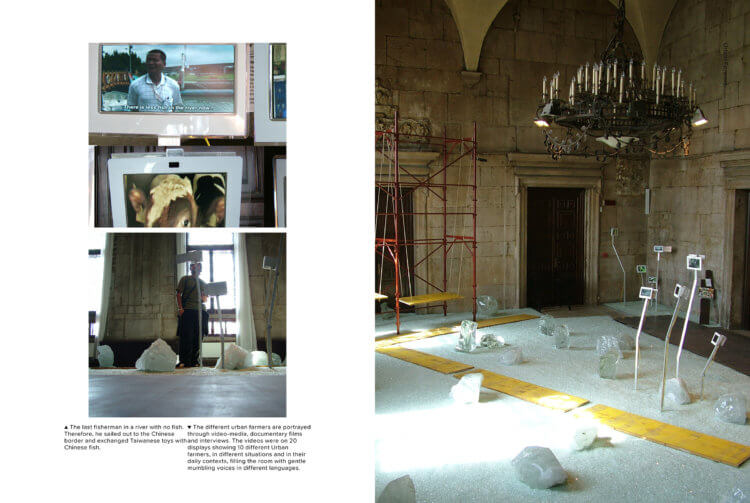 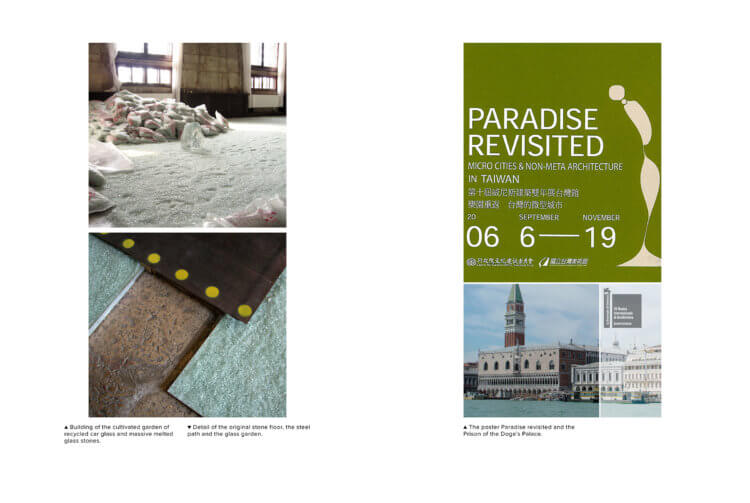 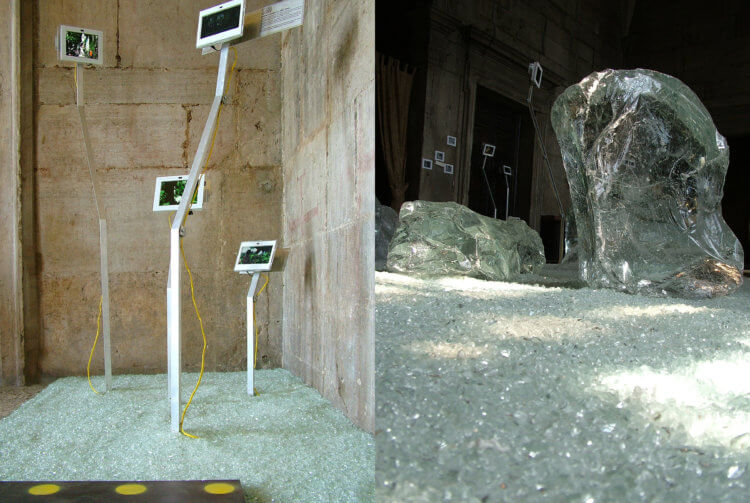 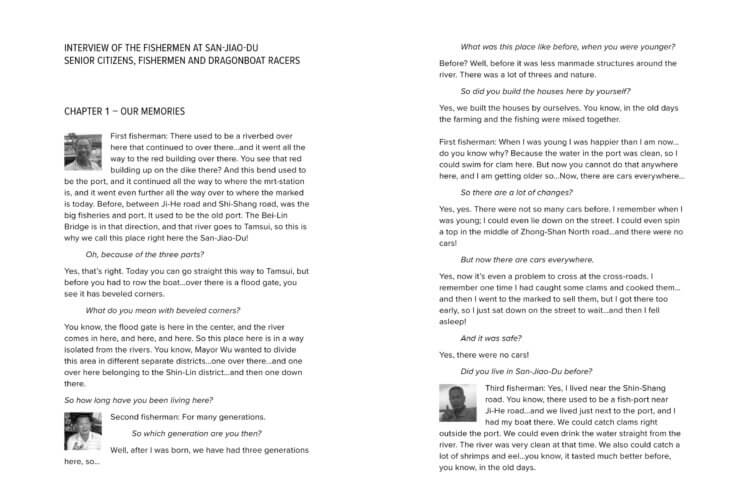 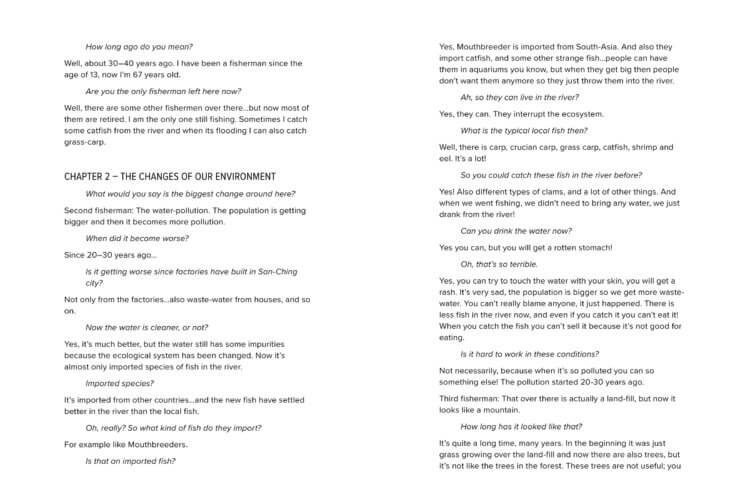 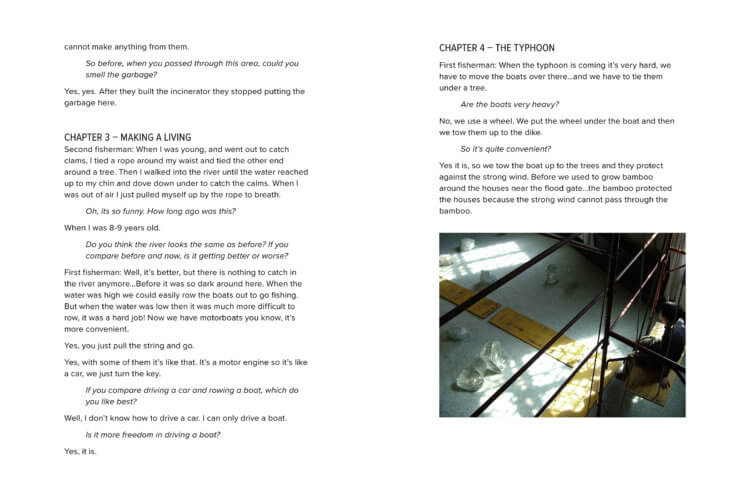 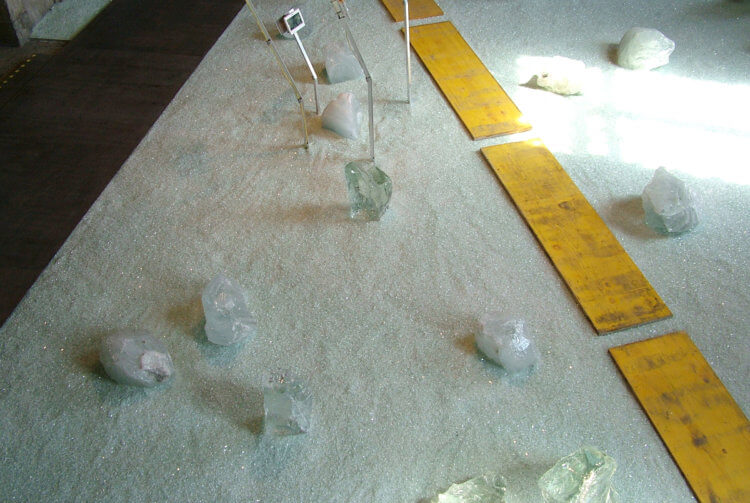