United Sardine Factory (USF) Verftet is an art arena with venues for the presentation of music, theater, films and contemporary art.

USF aim to collaborate, strengthen and participate in the development of cultural matters and the creative industry in Bergen. Located at the Georgernes Verft in Bergen, this old factory was once the largest cannery in Norway. After the industry was shut down in the 1980, artists took over the large brick building and created ateliers and areas for art events. Now, USF is a multiple cultural arena, unique in its size and variety. Arts and culture are produced, organized and presented in several forms and genres.

USF Verftet is run by the Stiftelsen Kulturhuset USF Foundation. Spread out on 12 000m2, about 200 people in independent enterprises operate within the areas of art, crafts, music, dance, dramatic art, design and architecture, literature and film.

Since 2001, USF has commissioned 3RW on a broad range of projects; from designing showrooms, rehearsal rooms and temporary festival areas to carrying out larger feasibility studies for a potential new theater stage on the neighboring Kjøde plot.

When 3RW first was engaged to design the public square and showroom, it was a contested environment between the culture house and a new housing project that was built as a neighbor along the seaside. Both parties were nervous about conflict between an active cultural scene and a calm dwelling area. 3RW`s approach was to make an open, active and inviting square and a transparent art space for meetings and constant exchange between cultures and people of different backgrounds.

The wavy concrete deck provides a continuous surface for playground, exhibitions and concerts and has become an active urban space in contact with the fjord, for both USF and the neighboring residential area.

The light house at USF is an open stage for venues that include presentations of music, theatre, films, performance and contemporary art. The space is a connector between the public square and the rest of the culture house. 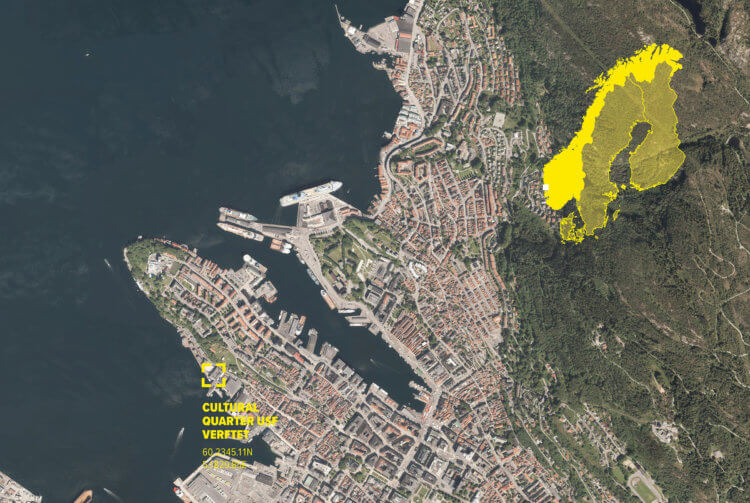 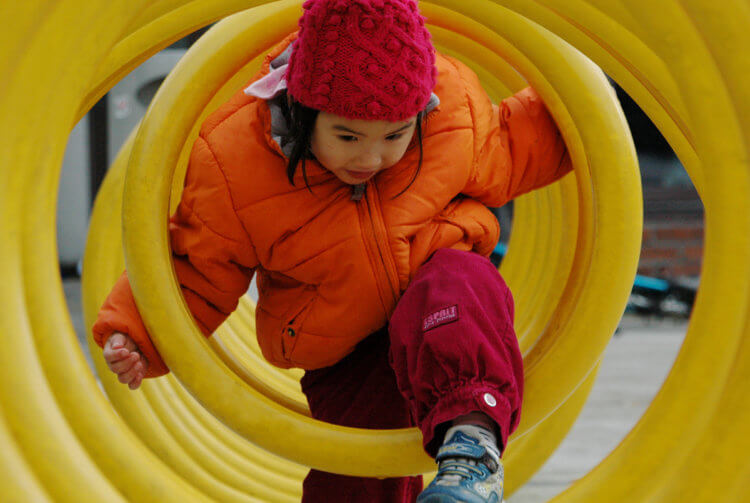 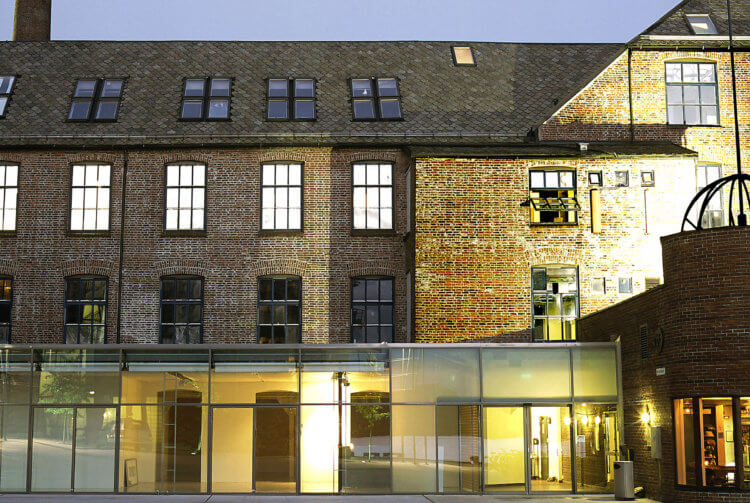 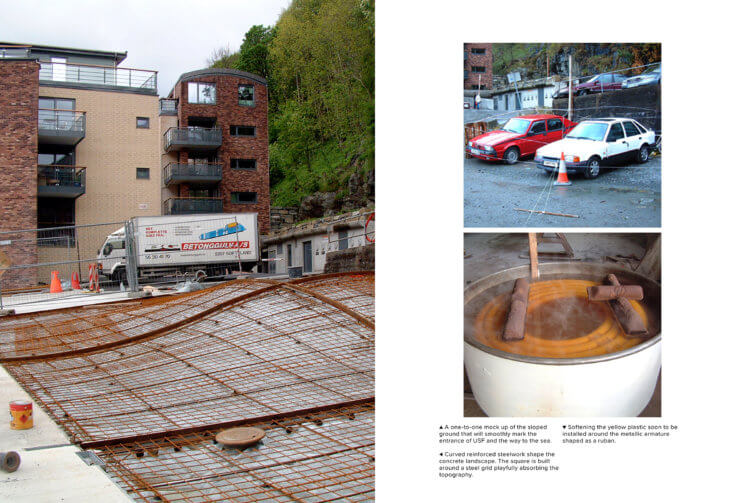 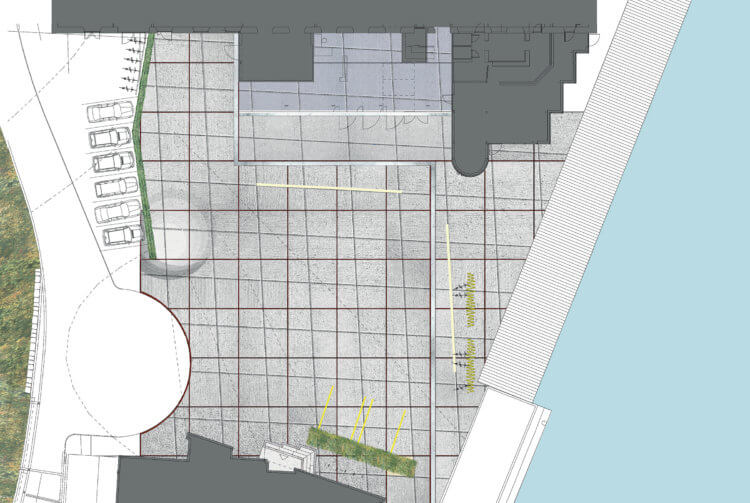 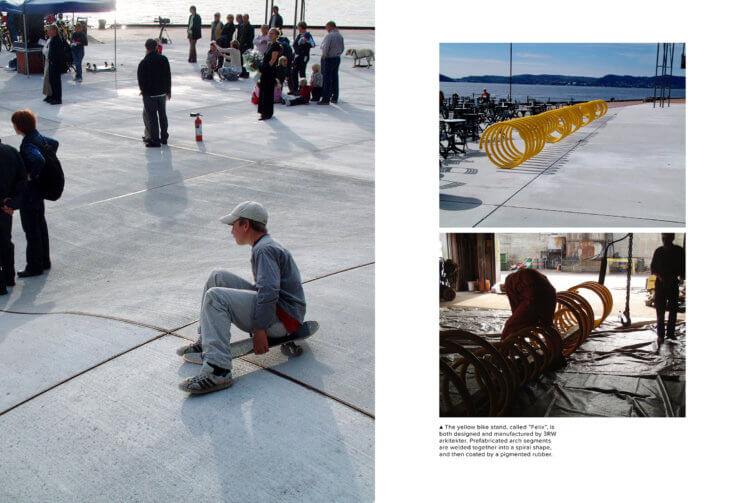 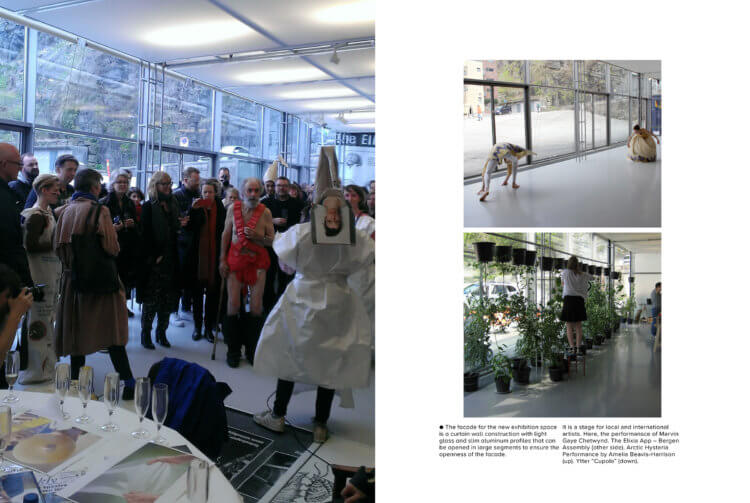